A plane with military assistance from Britain arrived in Ukraine on Wednesday, February 9.

According to Ukrinform, Ukrainian Defense Minister Oleksii Reznikov announced this on Twitter.

According to Reznikov, a consignment of military goods and equipment for the Ukrainian Territorial Defense Forces, including bulletproof vests, helmets, etc., was delivered from the United Kingdom to Ukraine on February 8-9.

The minister thanked Ukraine's "partners for their unwavering political and diplomatic support and military assistance." 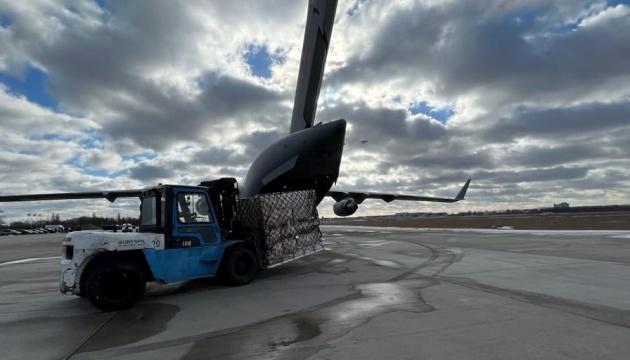 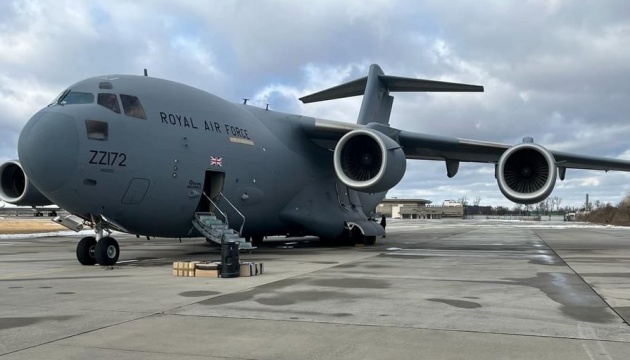 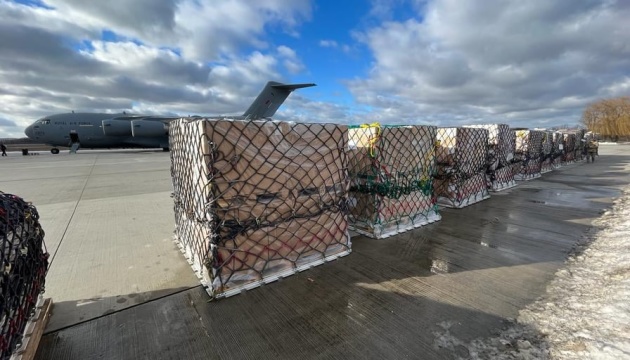 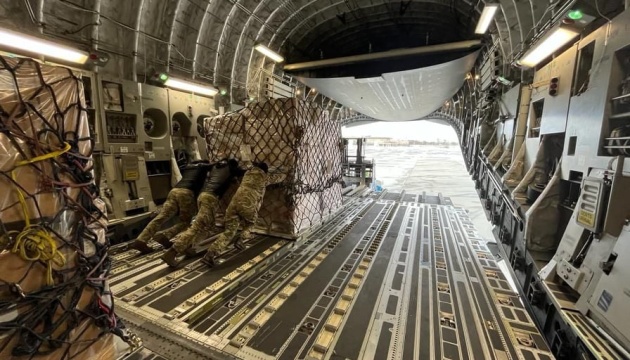 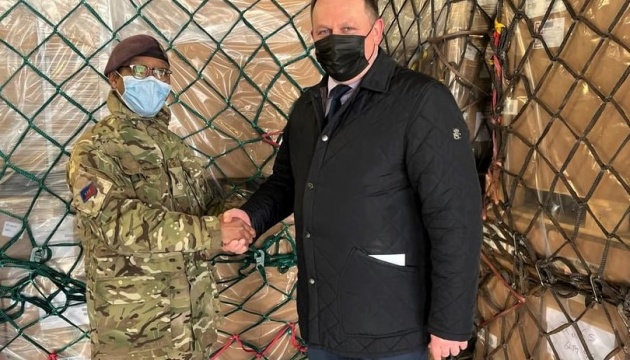 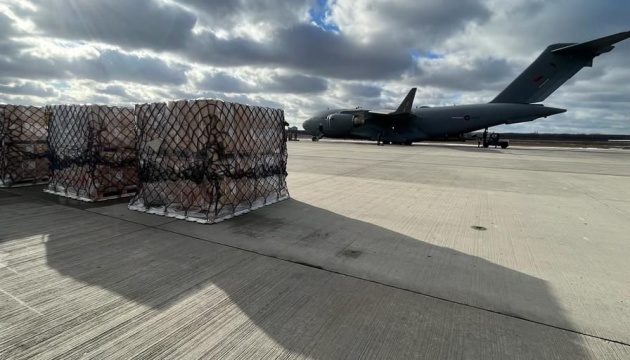 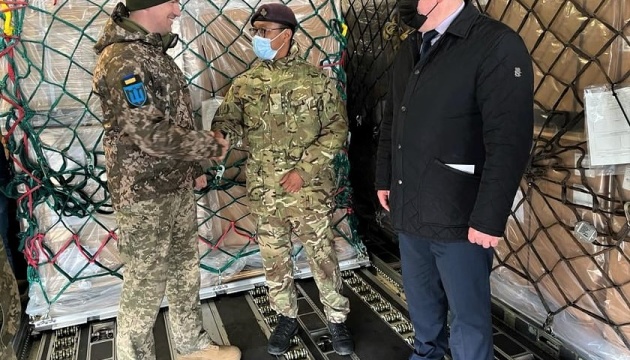 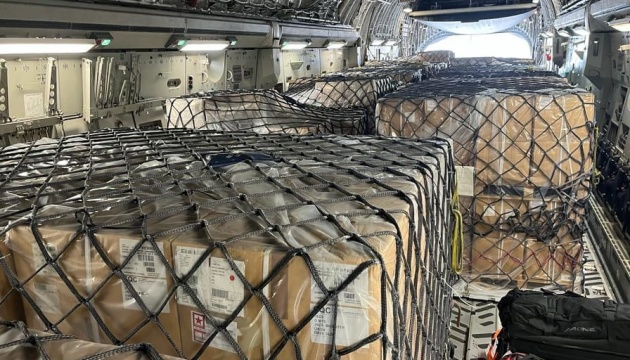 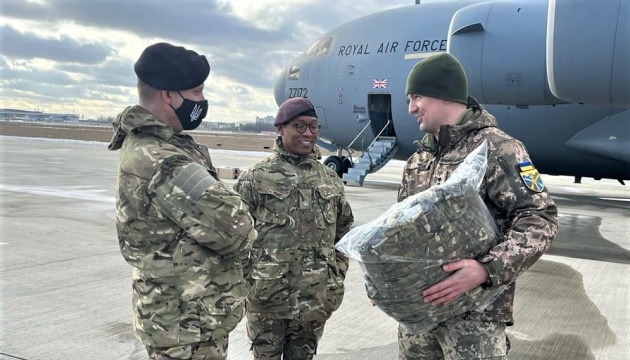 Reuters broadcast the event at the airport.