On the Day of Defenders and Defendresses of Ukraine, President Zelensky took part in the ceremony of honoring the memory of those fallen for Ukraine.

The President laid flowers at the Wall of Remembrance.

A minute of silence was observed, after which the military band performed the National Anthem. 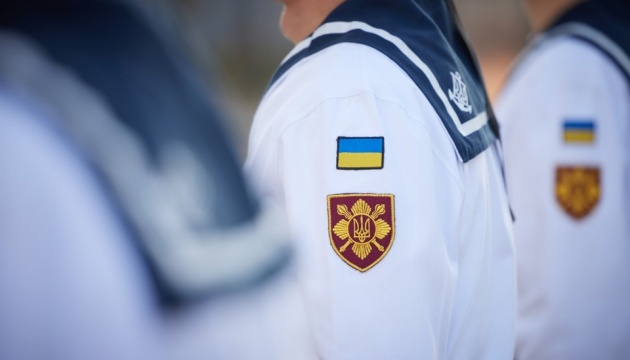 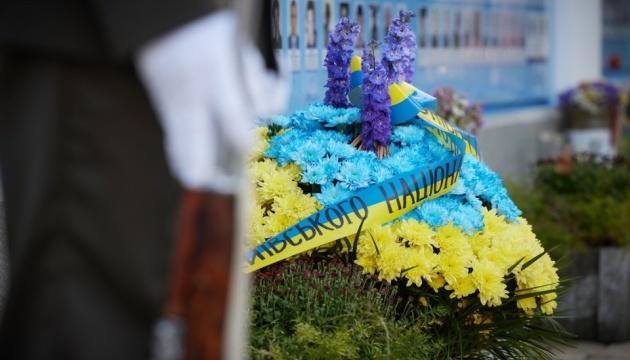 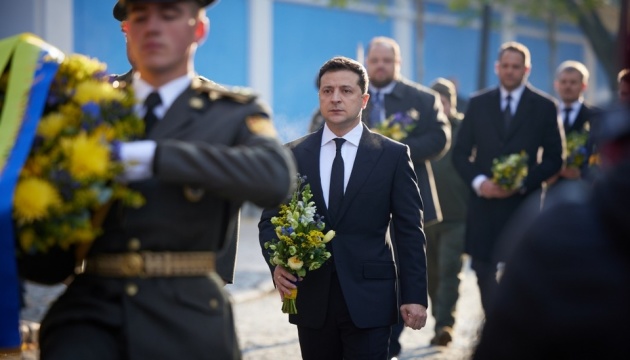 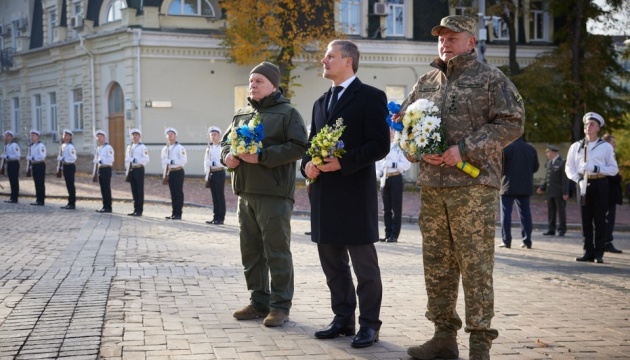 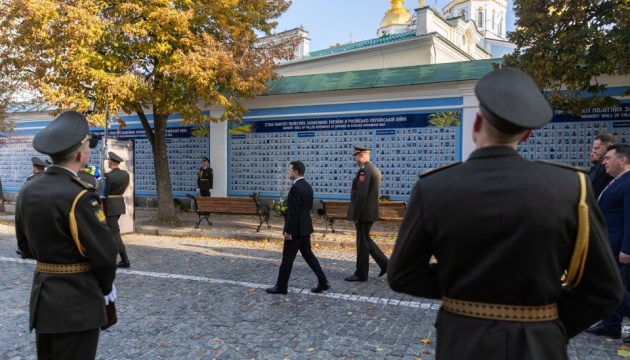 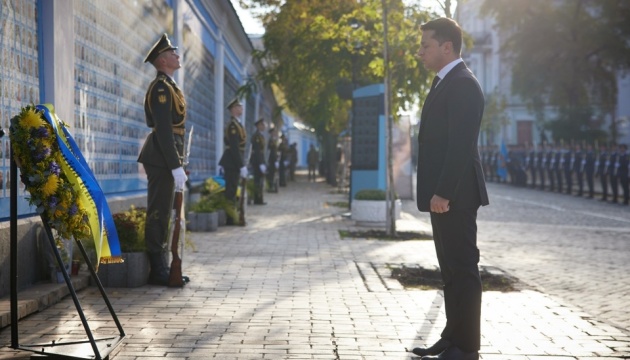 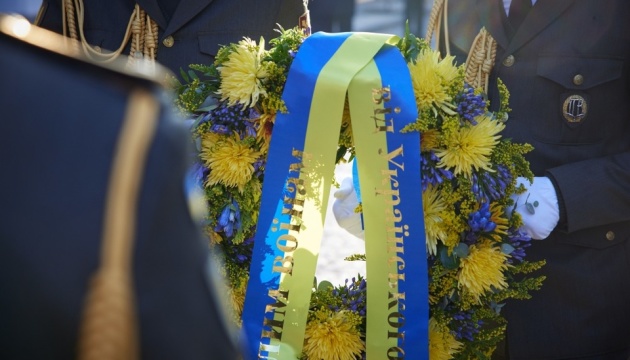 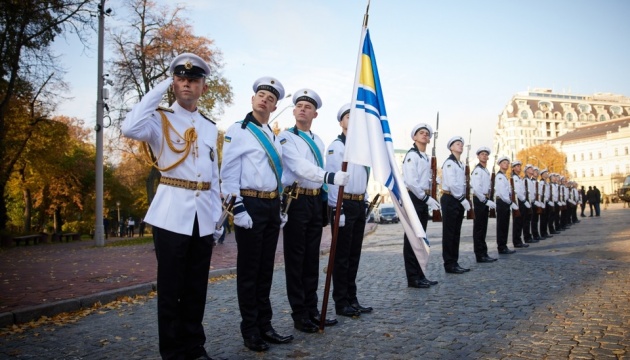 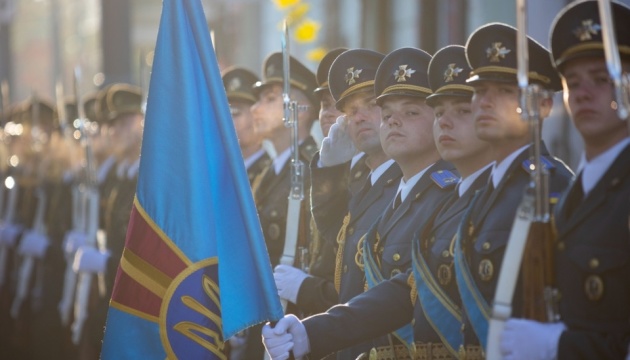 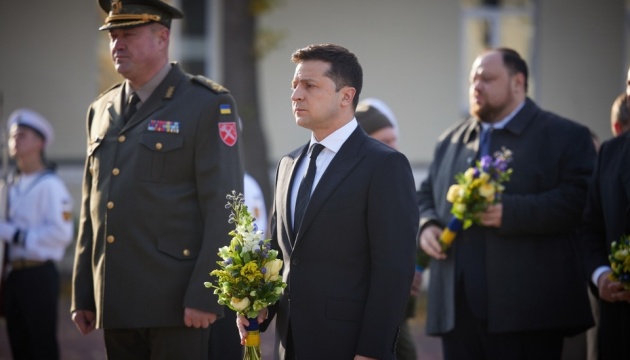 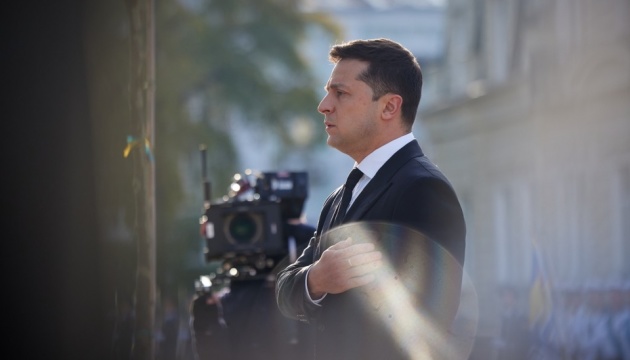 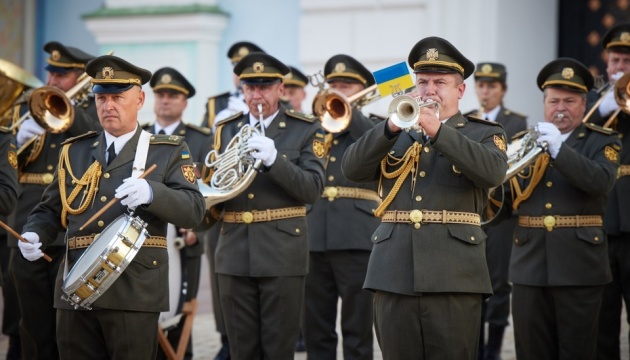 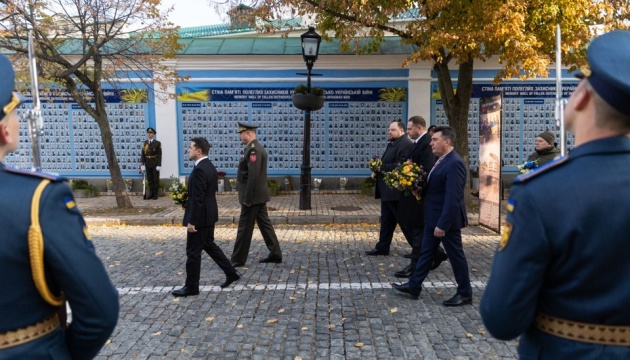 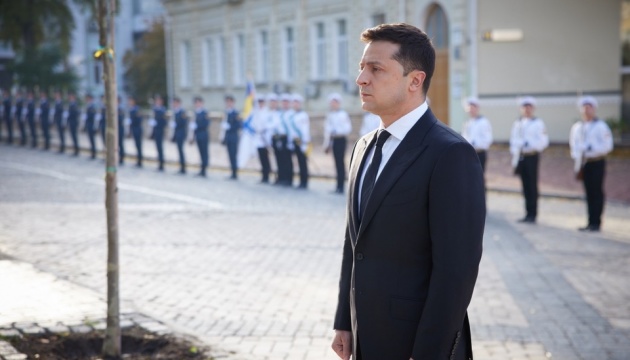 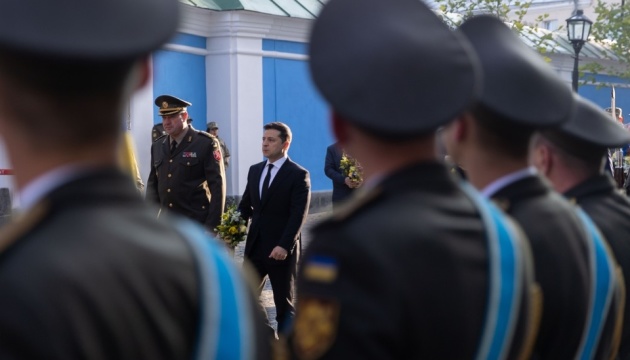 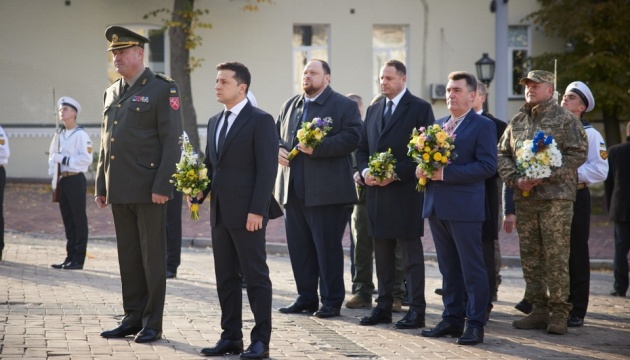 Zelensky was shown samples of modern weapons and military equipment.

On October 13, a specialized exhibition "Digital Future of the Army" opened at Mykhailivska Square. 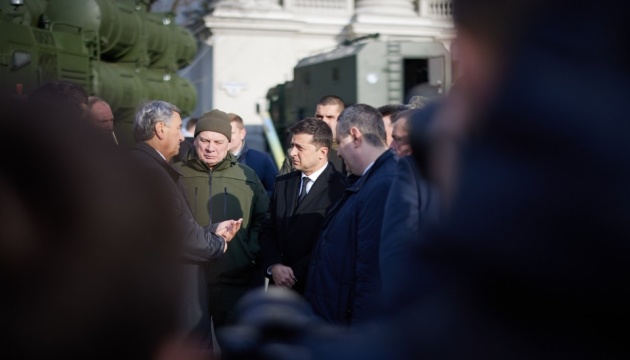 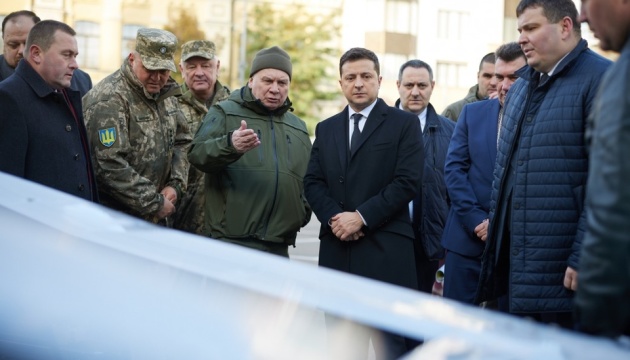 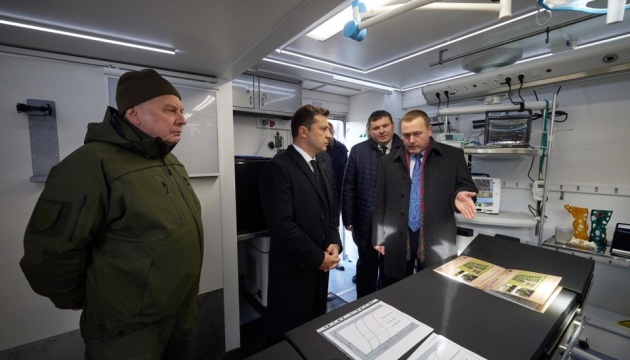 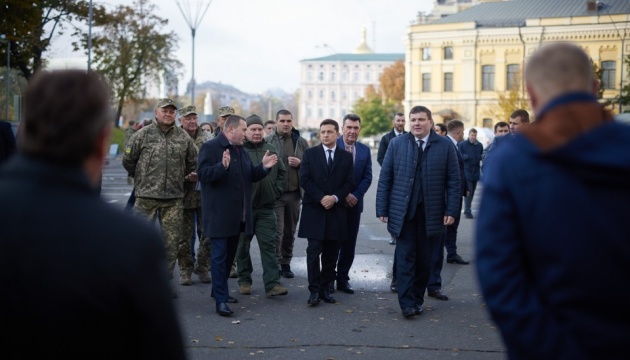 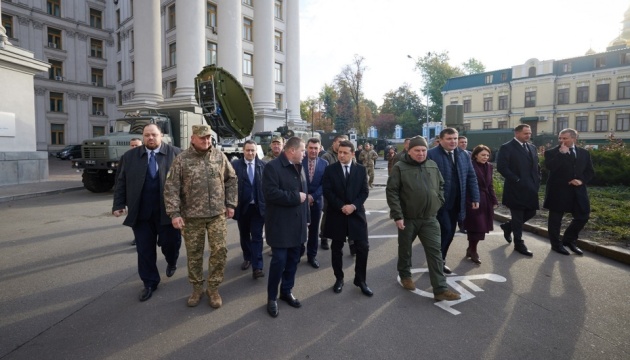 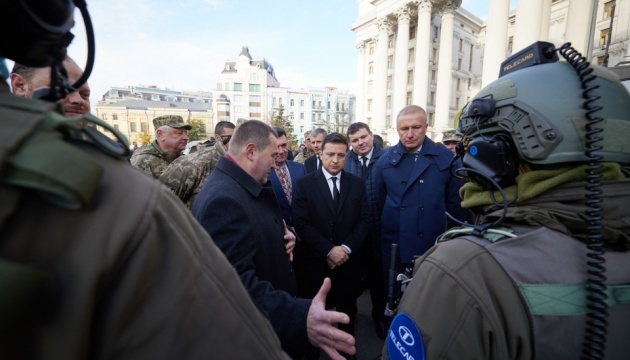 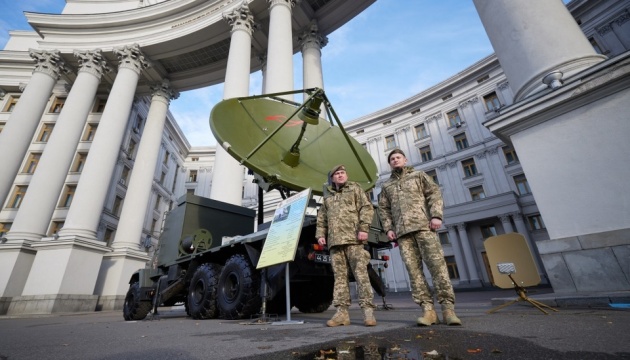 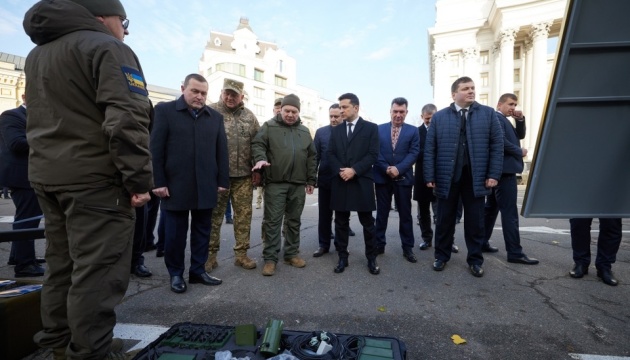 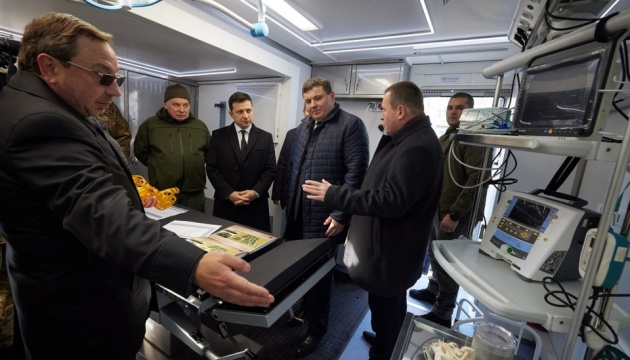 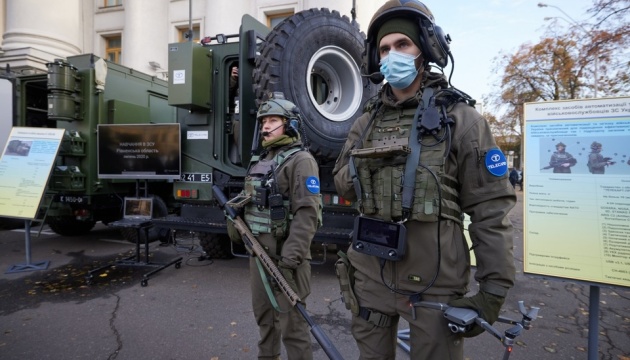 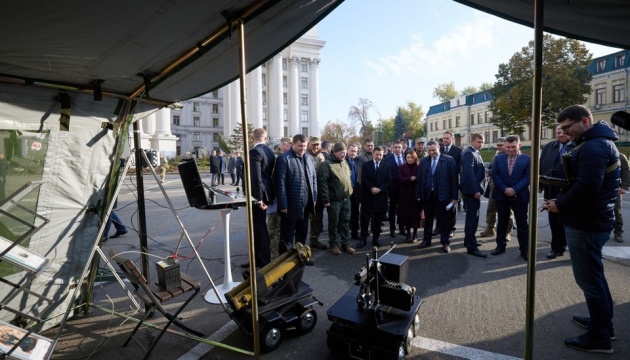 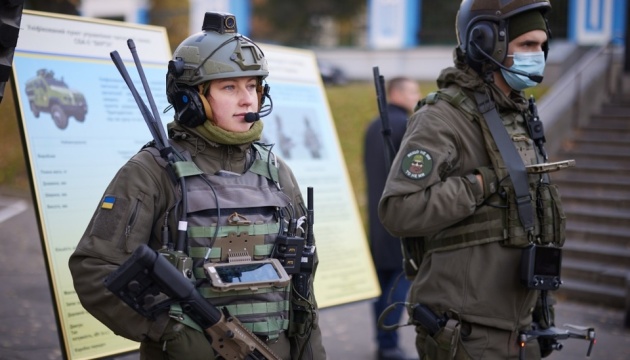