"After successfully repelling an 'enemy' attack, the personnel of the company's tactical group of the 122nd Separate Airborne Battalion of the 81st Airmobile Brigade of the Air Assault Forces of the Armed Forces of Ukraine moved to a new area for training and combat missions," the report said. 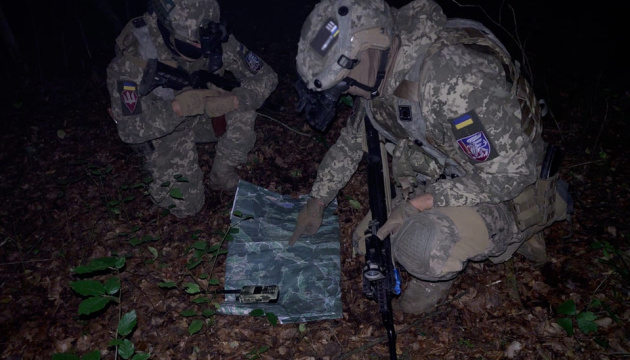 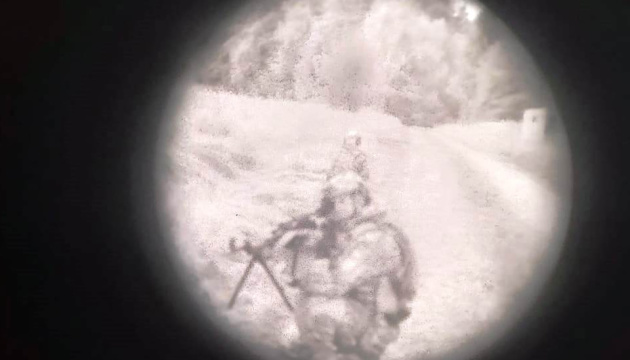 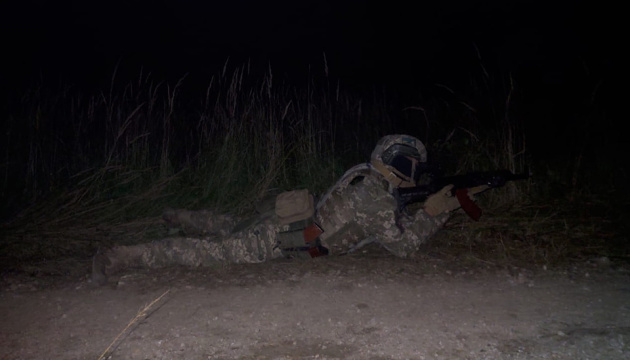 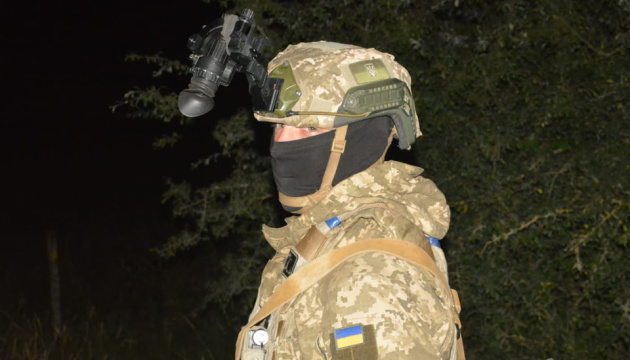 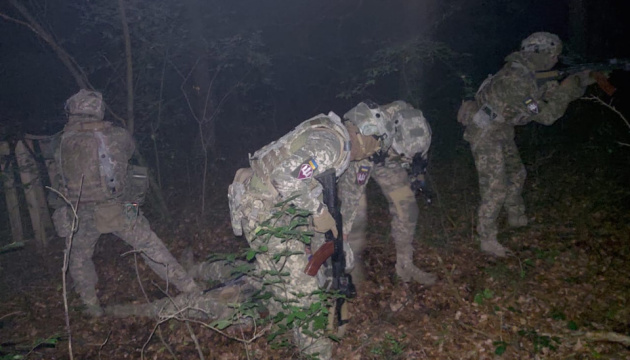 Saber Junction 2021 is a multinational exercise being conducted by the 7th Army Training Command in Hohenfels (Germany), involving several thousand servicemen from more than 20 countries.

The exercise is designed to evaluate and assess the readiness of the regiment to execute unified land operations in a joint, combined environment and to promote interoperability with participating allied and partner nations.