At the IDEF 2021 International Defence Industry Fair, Ukraine and Turkey have discussed cooperation between the two countries in the aviation and space industries.

"The Ukrainian side is ready for mutually beneficial cooperation in the field of aircraft engine construction, joint use of outer space, creation of rocket carriers and satellite platforms," Urusky wrote.

According to him, the parties also discussed the creation of technology parks in Ukraine: "We discussed the issue of involving the Turkish side in the creation of domestic industrial parks. Turkey has good experience in this matter, as several dozen such structures are successfully operating in the country”. 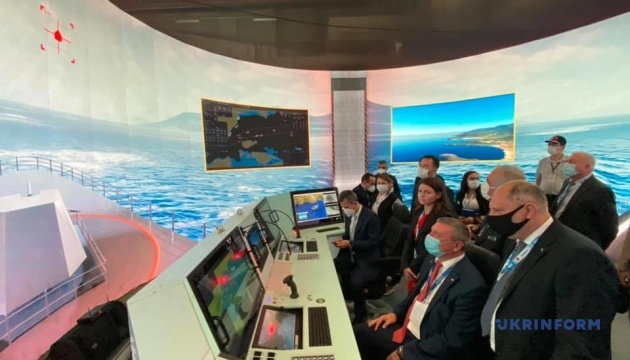 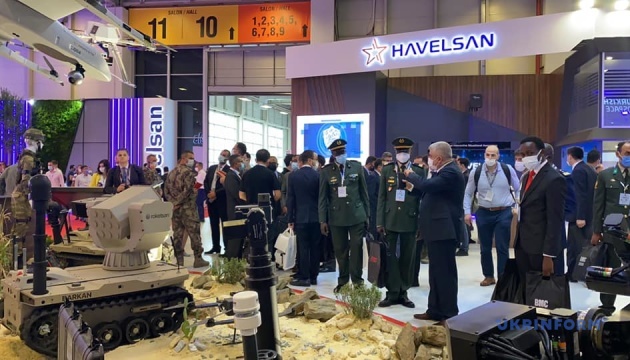 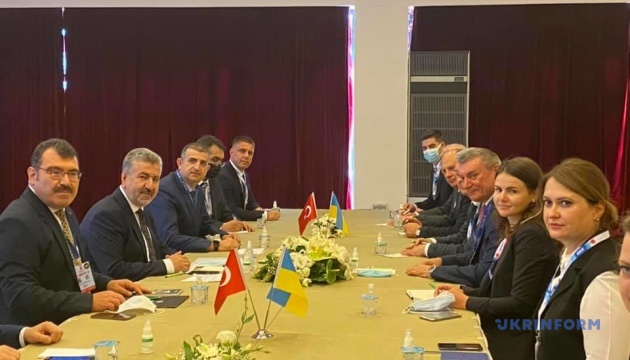 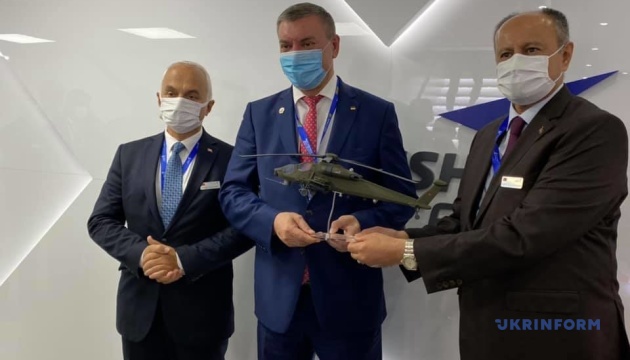 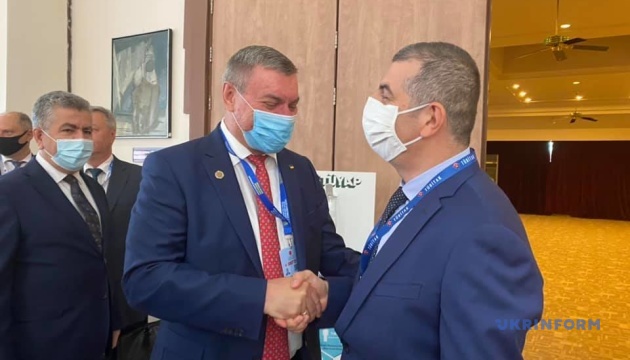 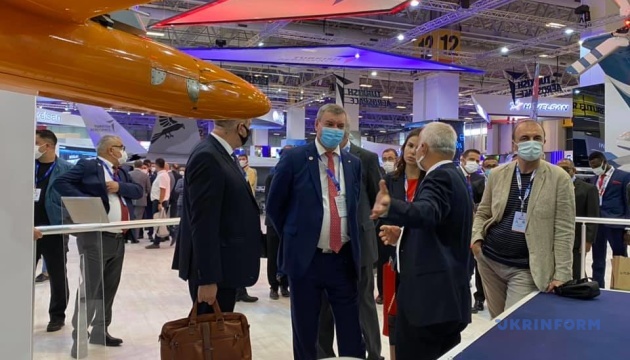 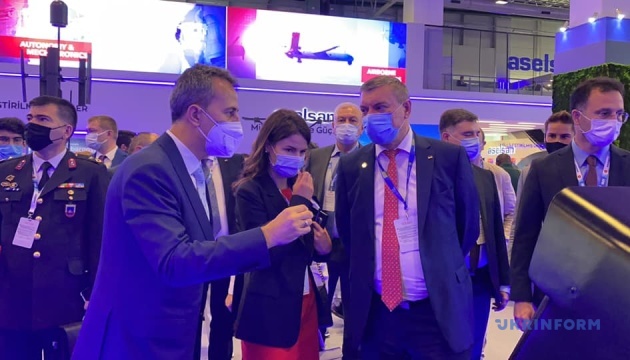 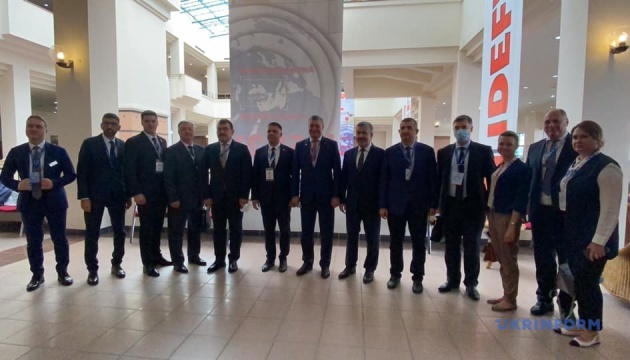 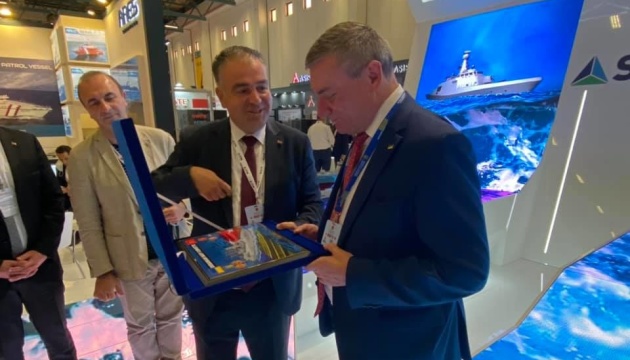 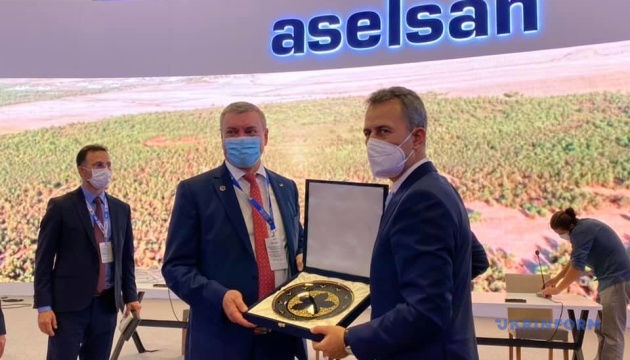 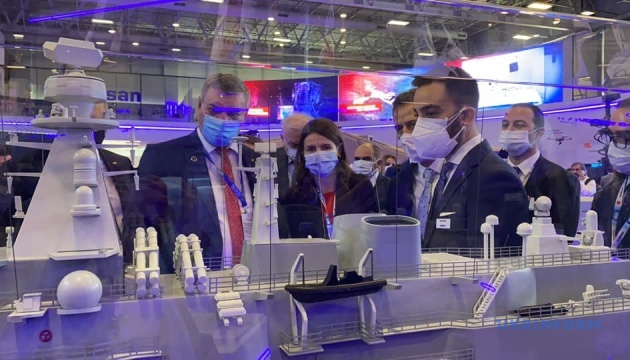 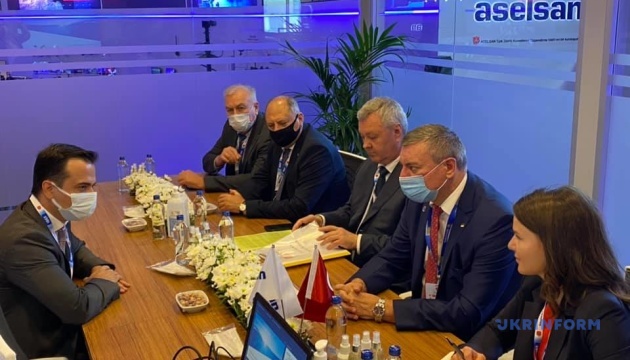 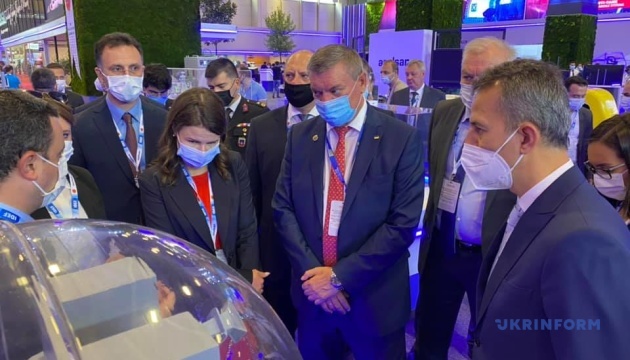 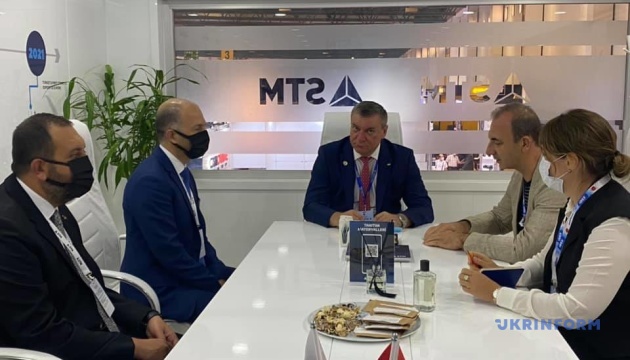 He also informed the Turkish side about the improvement of Ukrainian legislation in the field of investment and offset policy, which should lead to the removal of obstacles and the creation of favorable conditions for the organization of military-technical cooperation with other countries.

Urusky added that as part of the IDEF 2021 exhibition, he met with Turkish Deputy Minister of Industry and Technology Cetin Ali Dönmez, President of the Turkish Scientific and Technical Research Council TÜBİTAK Hassan Mandal and Baykar Makina’s CEO Haluk Bayraktar. The Ukrainian delegation was acquainted with the products of leading Turkish companies, including ASELSAN, Roketsan, TAI, TEI and STM.