The frontline town of Avdiivka now remains at the forefront of Ukraine's fight against Russian aggression, but it is a town that has chosen the line of freedom and development, according to Ukrainian President Volodymyr Zelensky.

He said this at events to mark the seventh anniversary of the liberation of Avdiivka, according to an Ukrinform correspondent.

"Avdiivka has long been one of the hottest spots and now remains at the forefront of our fight against Russian aggression. But right around the corner - in the Avdiivka industrial zone – shelling and explosions continue despite the [ceasefire] agreement. Today, Avdiivka is a town on the line of fire, which has chosen the line of freedom, the line of development, the line of our state, the line of Ukraine," Zelensky said.

He recalled that on this day, July 30, seven years ago, Avdivka was liberated from Russia-led forces by the second battalion of the tactical group of the 93rd Mechanized Brigade and volunteer fighters of the Right Sector group.

He said that Avdiivka had become the tenth town in Donetsk region liberated by Ukrainian defenders.

"After Mariupol, Sloviansk, Kramatorsk and other cities, a blue-and-yellow flag had flown over the city [of Avdiivka]," he said.

Zelensky added that the final liberation of Avdiivka brought the city back to normal life and gave a powerful impetus to the implementation of new projects.

Zelensky is on a working trip to Donetsk region on Friday.

He is to chair an offsite meeting of the National Security and Defense Council of Ukraine in Donetsk region. 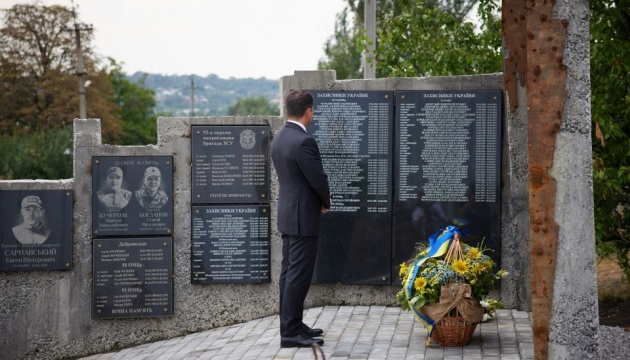 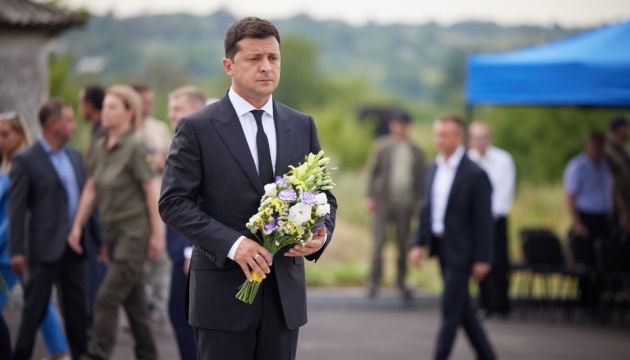 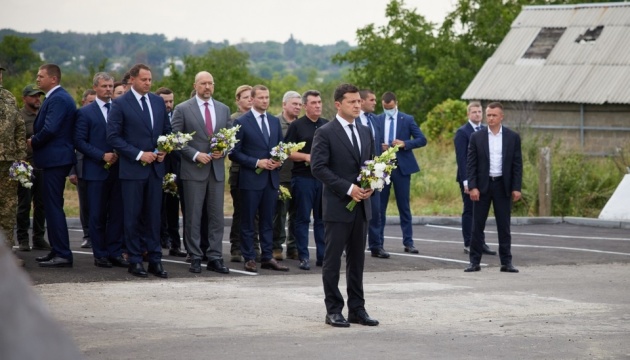 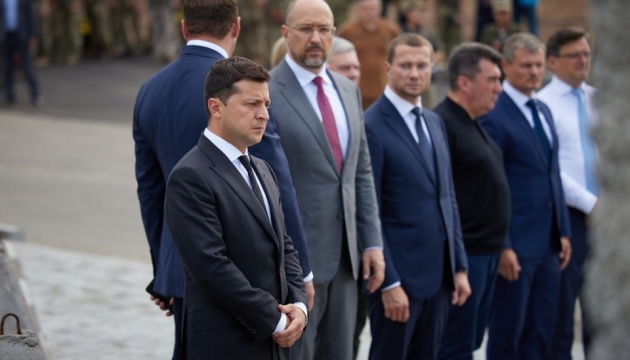 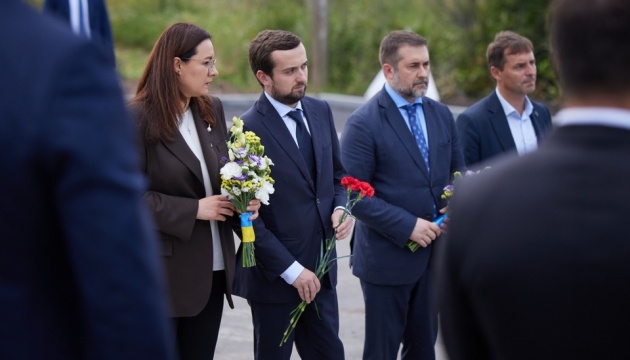 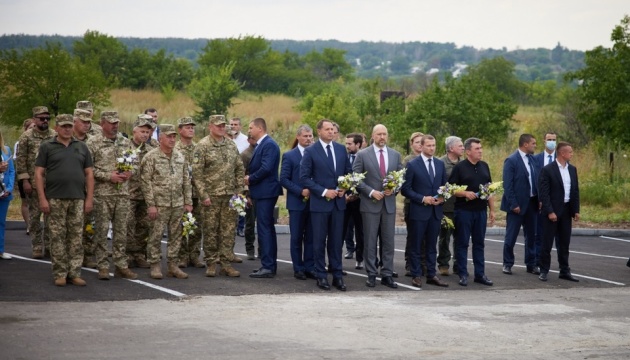 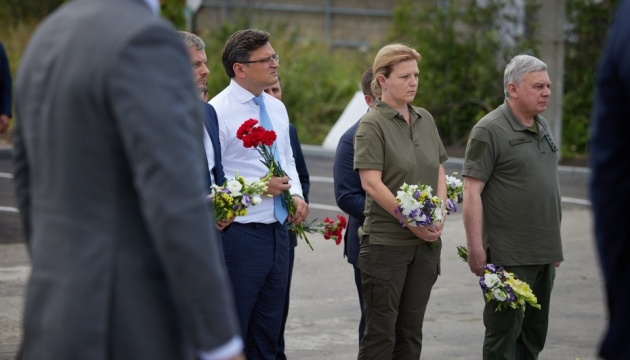 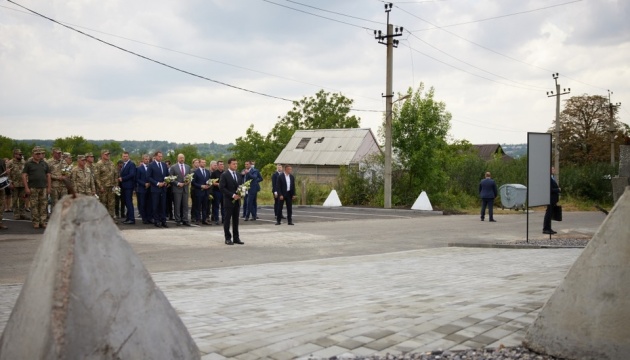 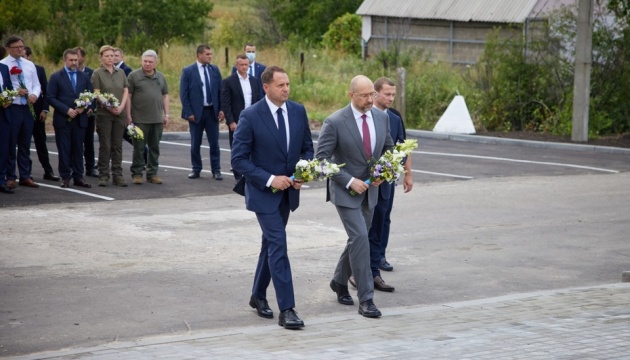 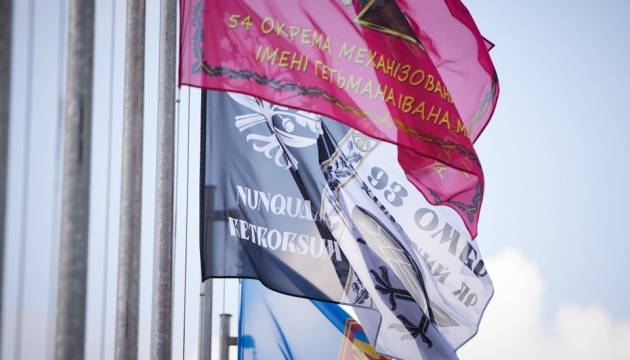