Over the years of Russian aggression in eastern Ukraine, Special Operations Forces (SOF) soldiers have performed about 10,000 special missions, more than 600 soldiers received state awards, and seven special operations soldiers were awarded the title of Hero of Ukraine.

Eighty special operations soldiers gave their lives for Ukraine, said President Volodymyr Zelensky while taking part in the events dedicated to the Day of Special Operations Forces in Zhytomyr region, an Ukrinform correspondent reports. The event was live streamed on the Facebook page of the President's Office.

"Over the years of the war in Donbas, personnel have performed about 10,000 special missions. For personal courage, heroism, and loyalty to the military oath, more than 600 soldiers in gray berets received state awards, and seven special operations soldiers were awarded the title of the Hero of Ukraine," the President said. 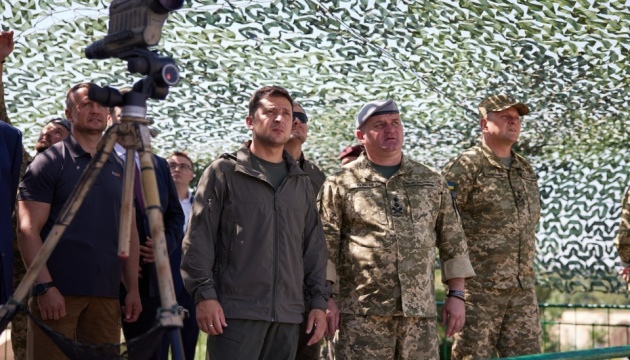 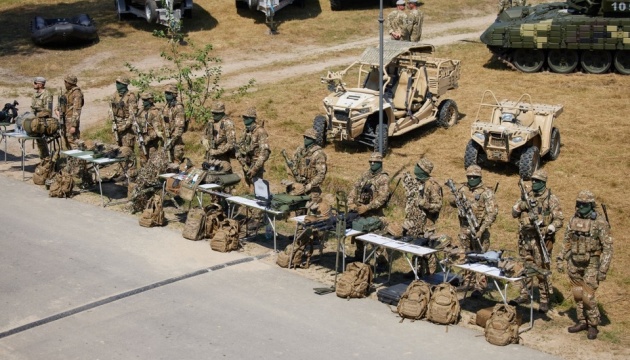 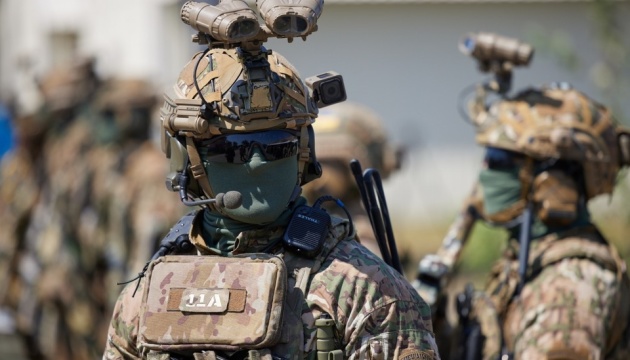 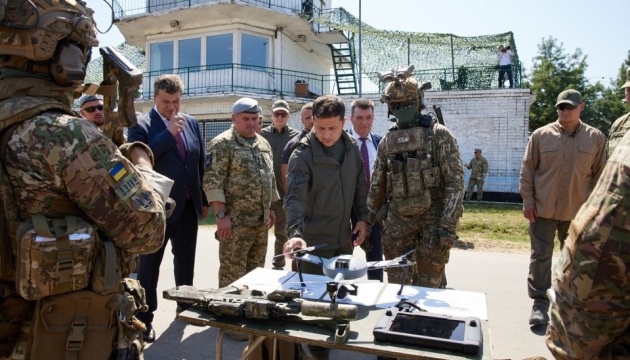 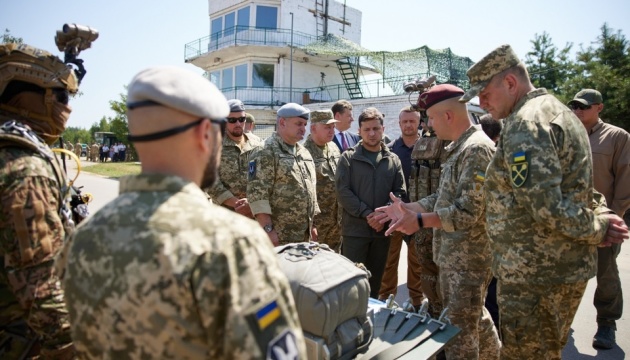 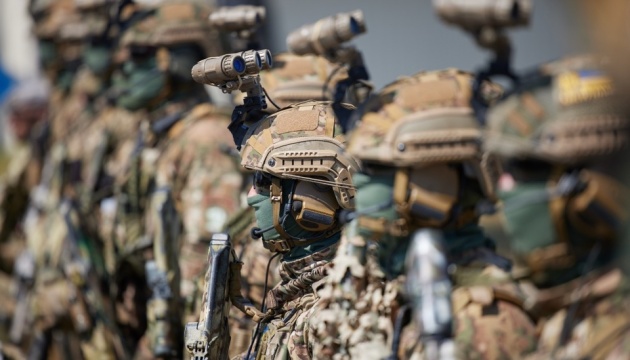 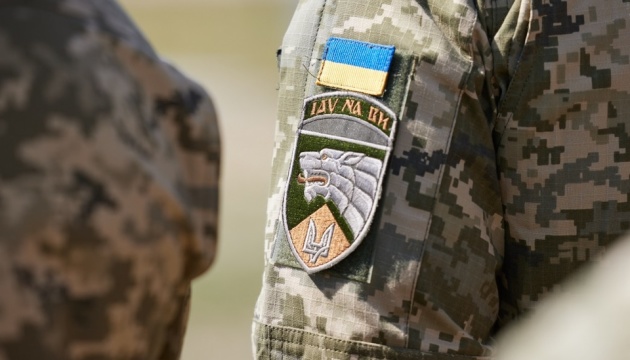 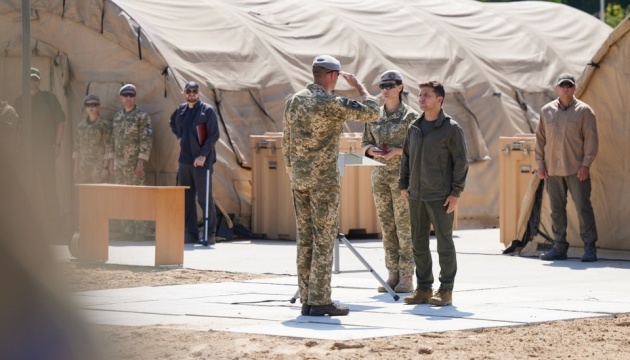 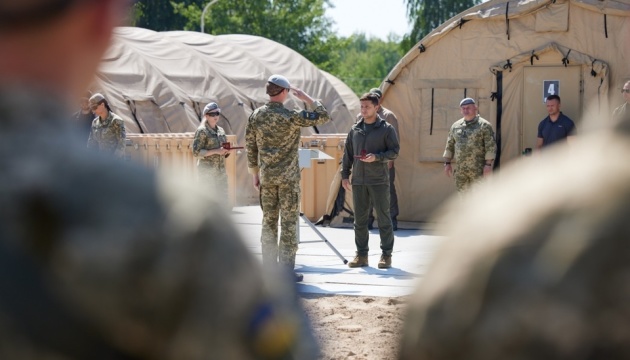 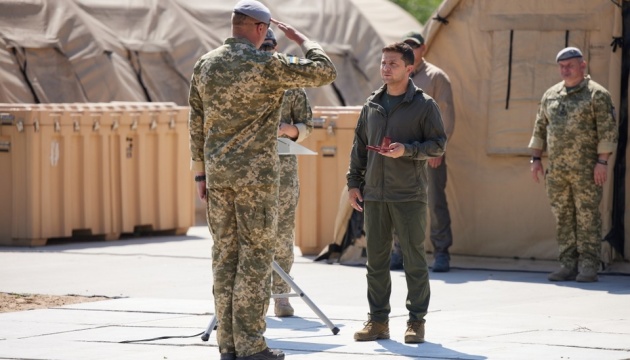 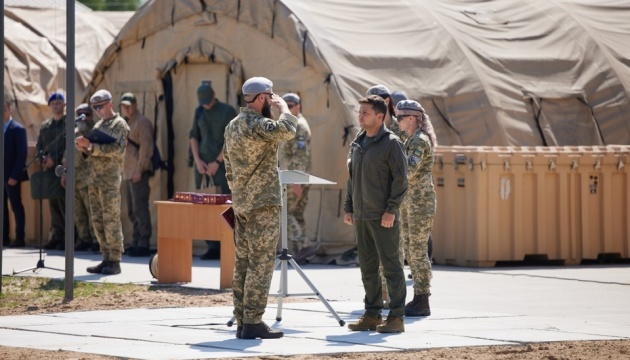 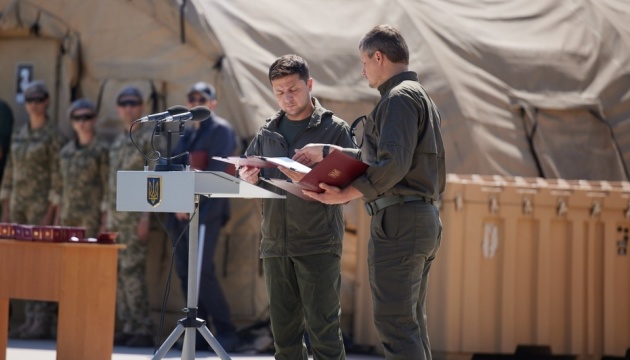 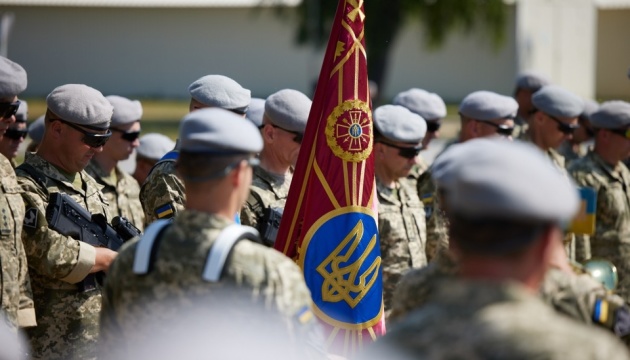 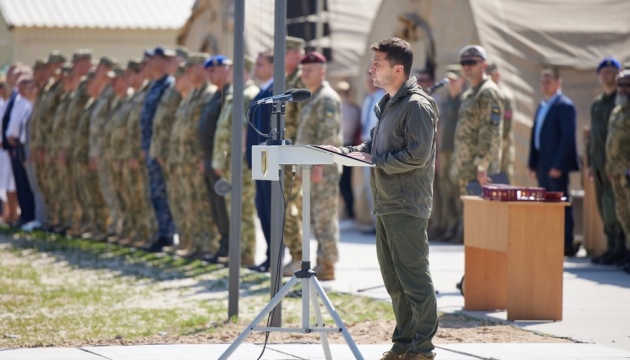 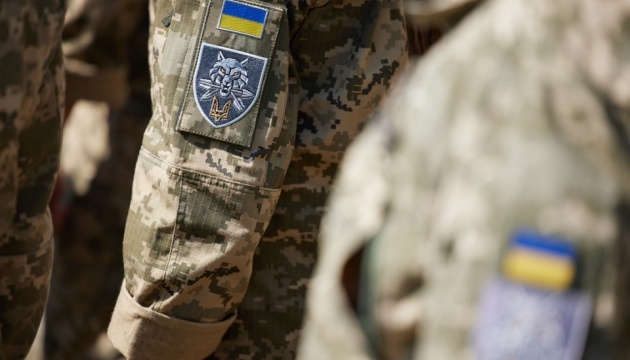 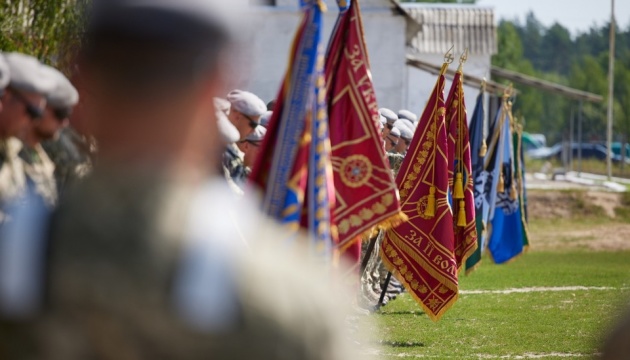 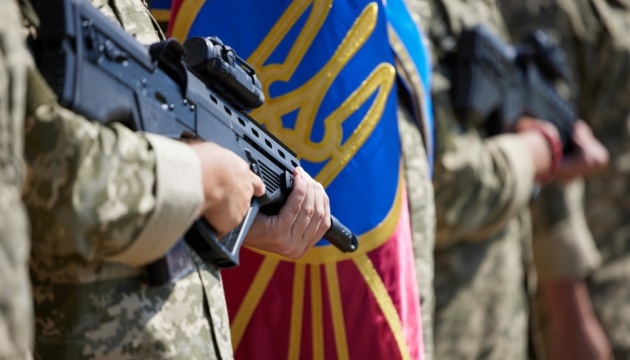 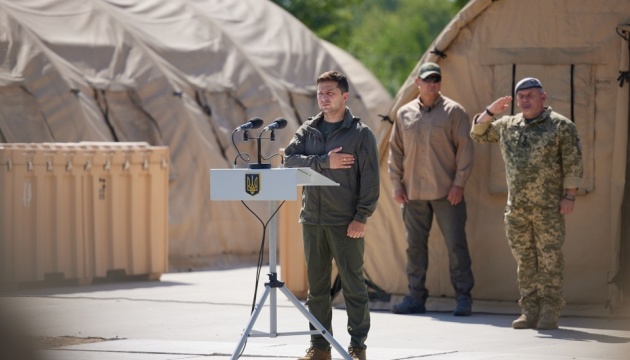 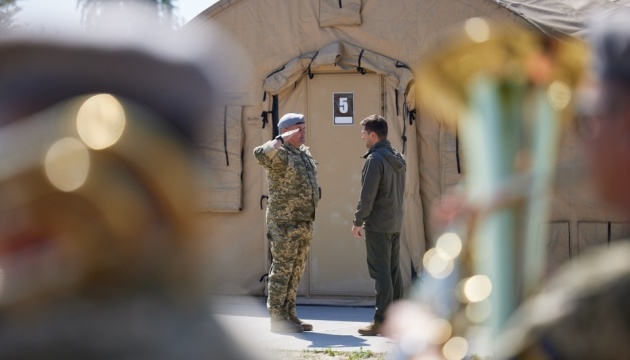 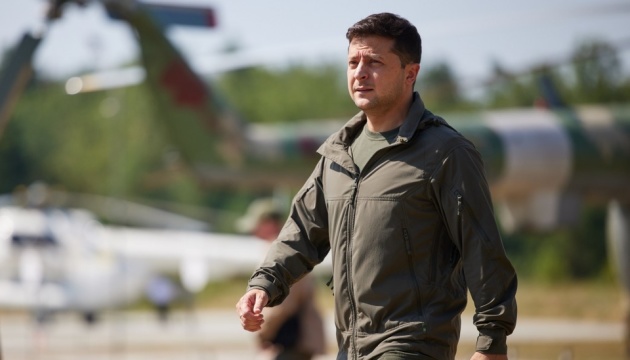 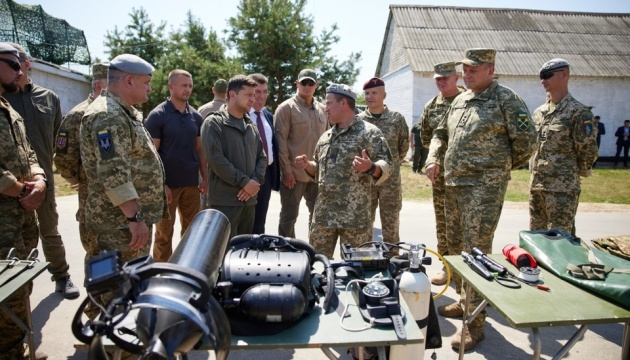 He stressed that a total of 80 special operations heroes had given their lives for Ukraine.

On May 26, 2014, special operations soldiers were the first to start defending the Donetsk airport, striking the militants with the first shot of the MANPADS’ operator.

Moreover, the SOF was the first division of the Armed Forces to move in 2020 to a standard structure of NATO army headquarters and was the first to change Soviet models of sniper weapons to modern Ukrainian-made systems.

The Kremlin must fulfil its commitments and end its aggression so as to end the conflict in Ukraine it unilaterally started, Chargé d'Affaires, a.i. Courtney Austrian at the U.S. Mission to the OSCE has said.

According to the head of state, this is the first-ever unit of a non-NATO country to receive such a certificate.

As reported, Ukraine marks the Day of Special Operations Forces on July 29.