The State Company Ukrspecexport, which is part of the State Concern Ukroboronprom, has signed a contract for the modernization and repair of Pakistan Air Force aircraft within the framework of the Arms and Security 2021 international specialized exhibition, according to the company’s press service.

In particular, a contract was signed with Pakistani partners for the repair of Il-78 tanker aircraft, which can be used as a military transport aircraft and is designed for air refueling of military aircraft. 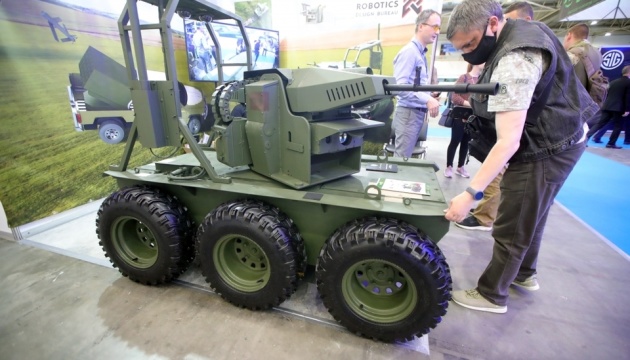 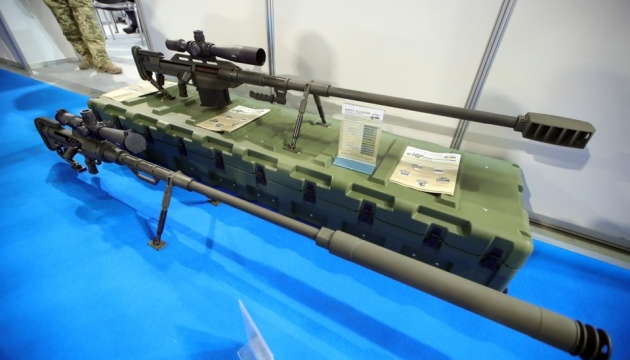 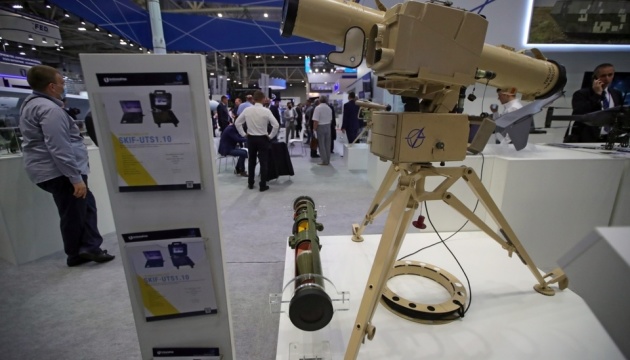 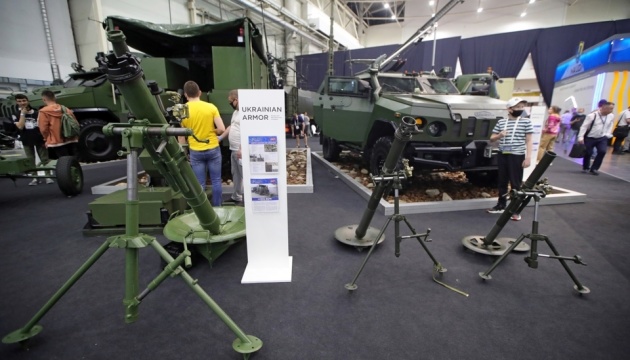 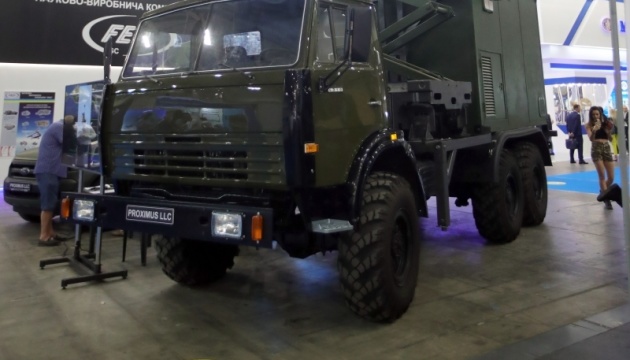 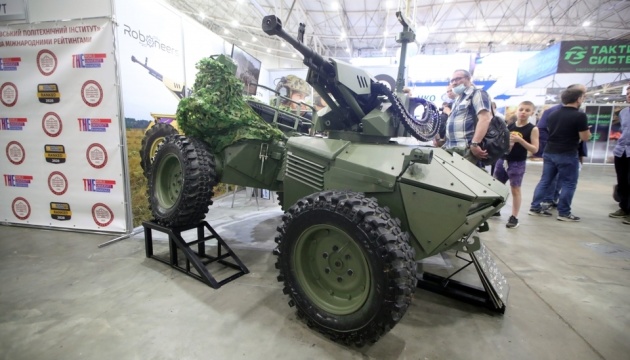 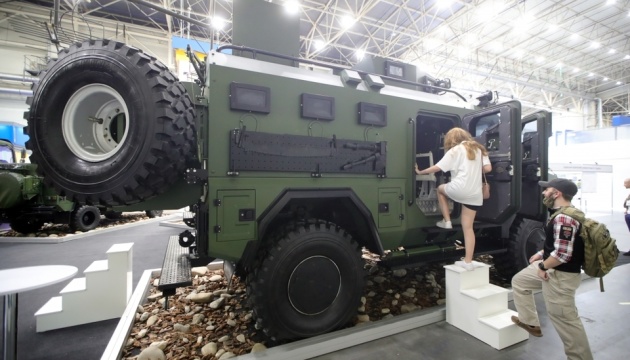 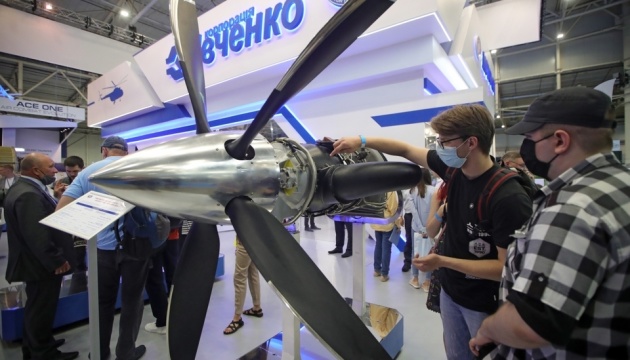 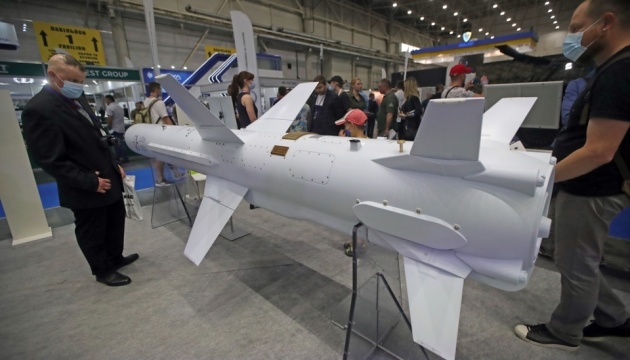 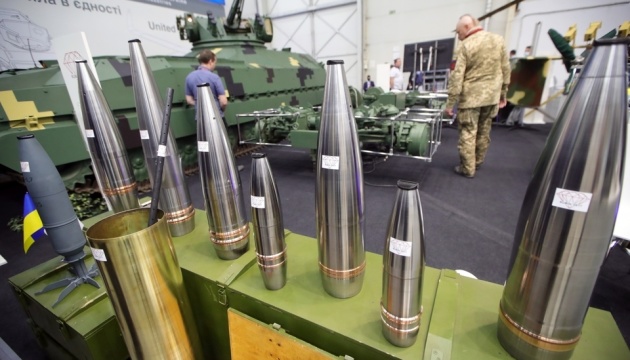 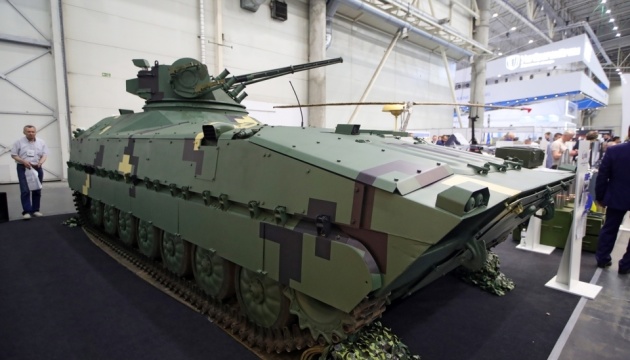 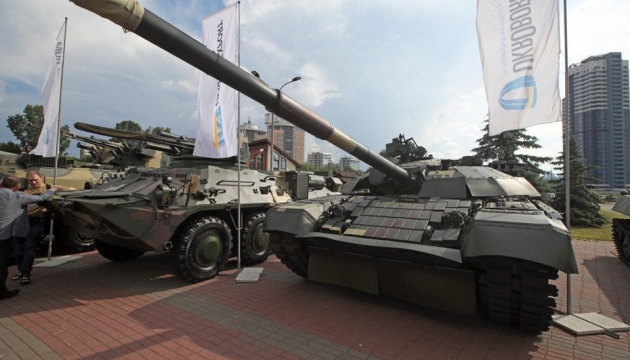 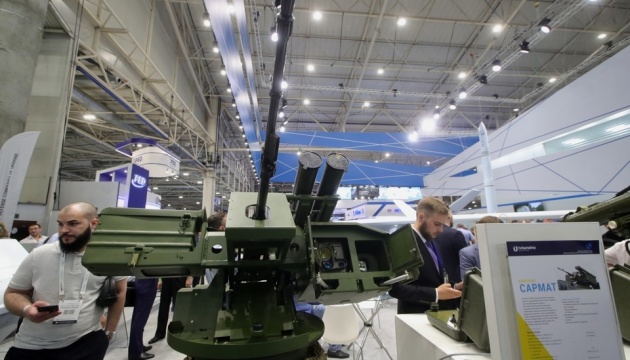 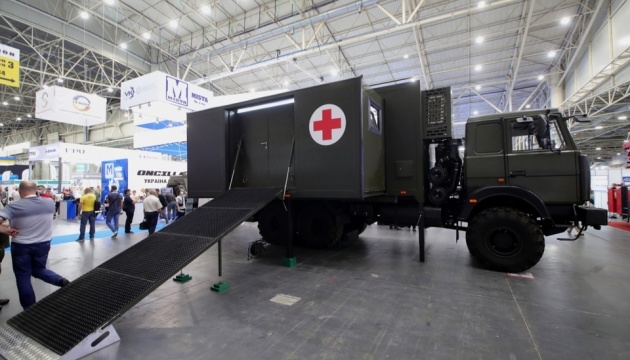 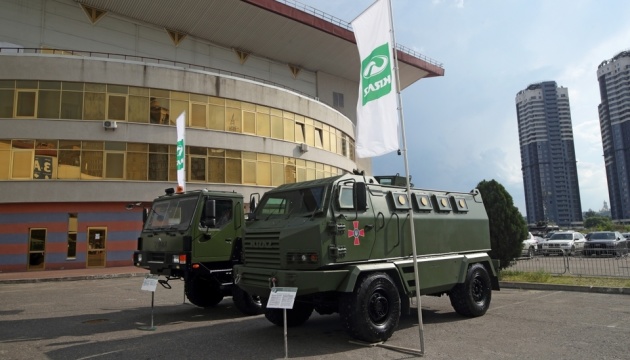 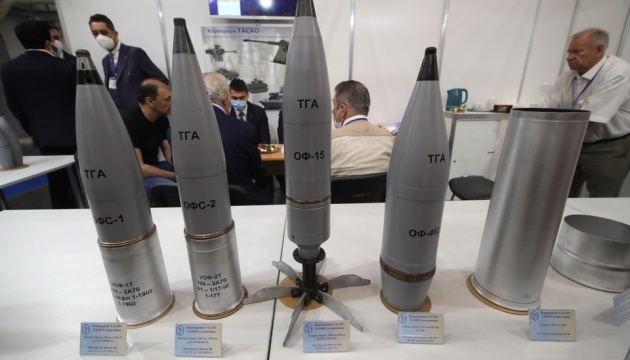 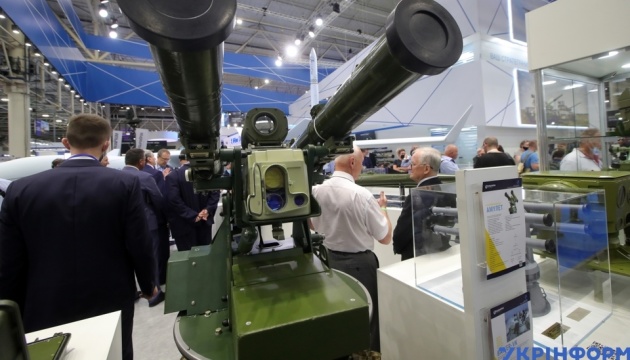 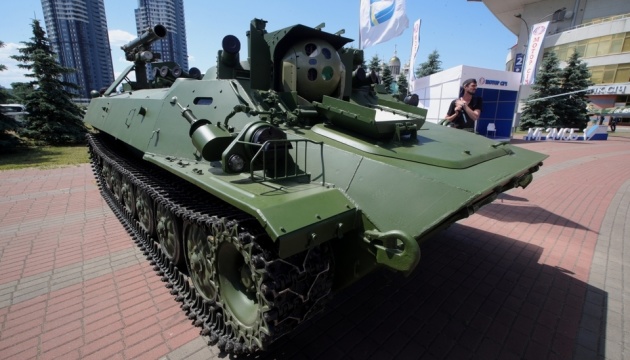 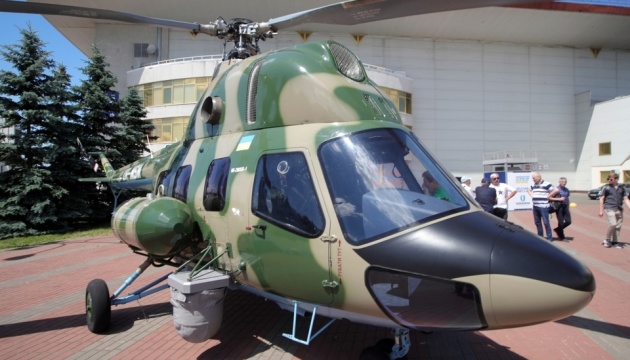 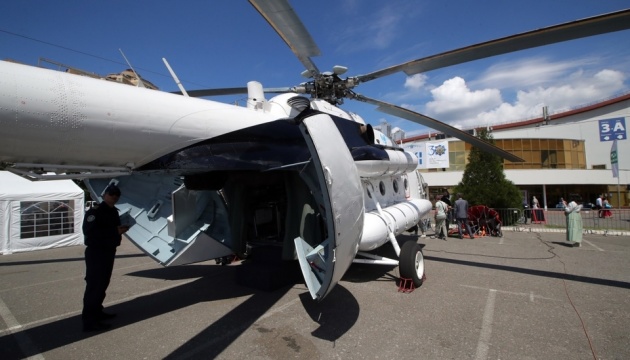 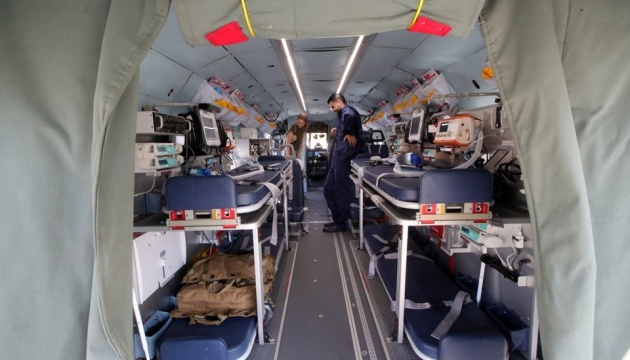 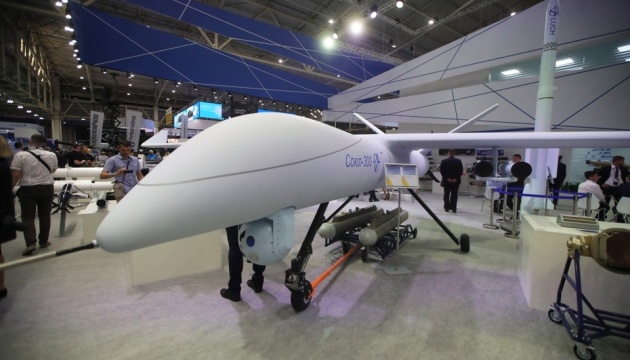 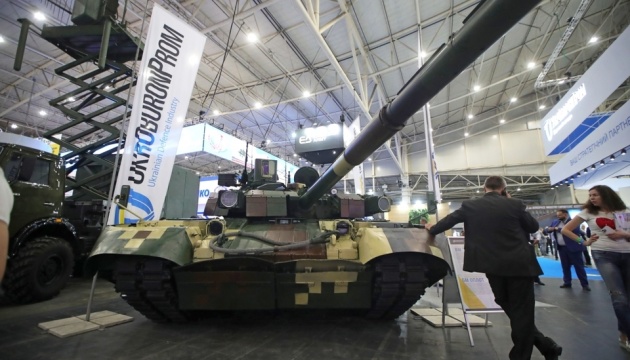 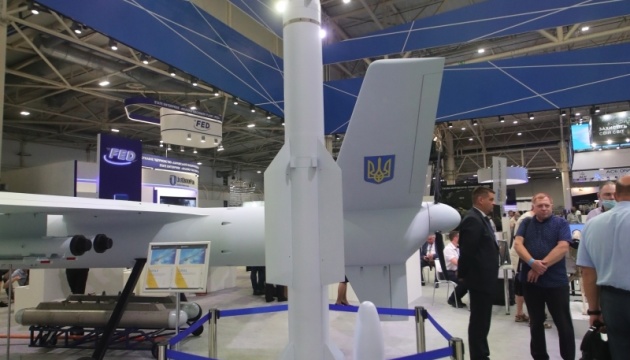 In addition, during the second day of the exhibition, the Ukrspecexport management held a number of negotiations with high-level foreign delegations, in particular of Poland, Lithuania, Slovakia, Egypt, Nigeria, Vietnam, and the United Arab Emirates.

As Ukrinform reported, the Arms and Security 2021 exhibition is held at the International Exhibition Center in Kyiv on June 15-18.