The delegation of NATO Allied Land Command led by Commander Lieutenant General Roger Cloutier has begun a visit to Ukraine.

“A visit of a delegation of the NATO Allied Land Command to Ukraine has begun today. A meeting with my colleague, NATO Allied Land Commander Lieutenant General Roger Cloutier, has just ended. We discussed a number of issues regarding the development of military cooperation between the Land Command of the Armed Forces of Ukraine and NATO,” Colonel General Oleksandr Syrsky, Commander of the Land Forces of the Armed Forces of Ukraine, said at a joint press conference with Roger Cloutier in Kyiv.

He noted that the visit of the NATO Allied Land Commander proved that political and military leadership of NATO and the Allies saw Ukraine as a strategic and predictable partner aiming to become a full-fledged member of the world's most powerful collective security system.

As noted, the parties paid special attention to the development of military cooperation and acquaintance of the Alliance representatives with the process of combat training of units and subdivisions of the Armed Forces of Ukraine and the reform of the Land Forces.

In turn, Lieutenant General Roger Cloutier informed that his visit to Kyiv was the final stage of a multinational tour to acquaint partners with NATO land forces and their leadership.

"I am here to understand the structure of the Land Forces of the Armed Forces of Ukraine and their tasks, as well as to strengthen our cooperation with the Land Forces Command, which has already begun, and with Ukraine as our important land partner," Cloutier said. 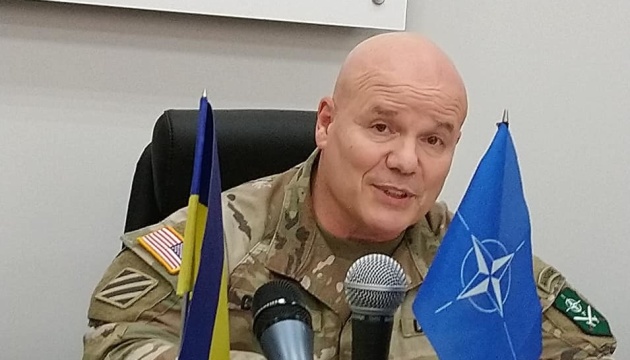 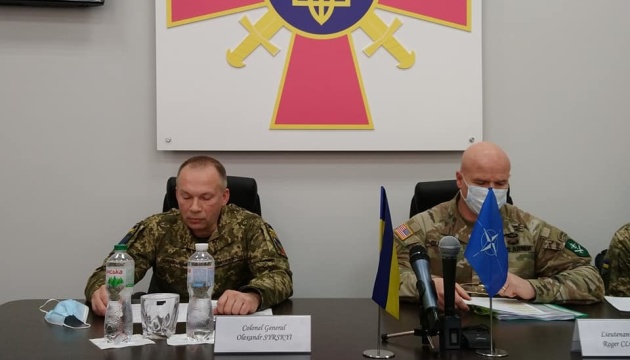 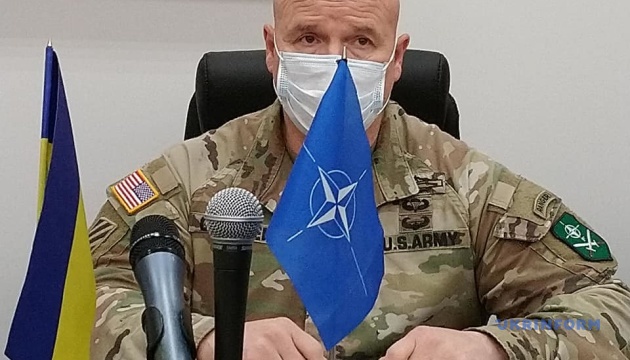 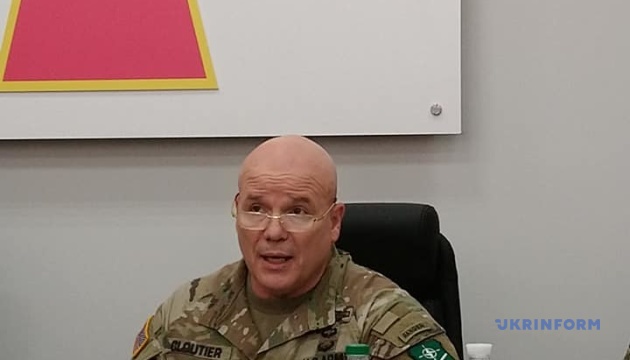 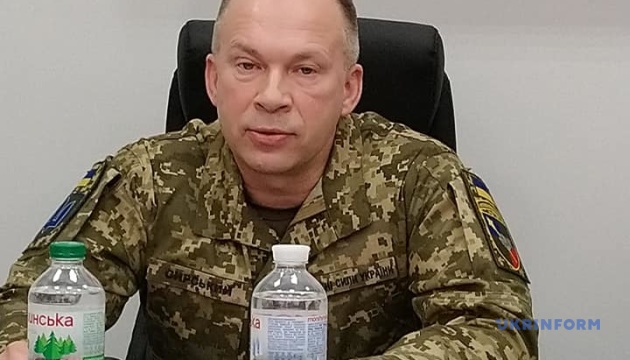 As Lieutenant General Roger Cloutier noted, Ukraine is one of the six NATO's Enhanced Opportunities Partners, having an opportunity to enjoy enhanced access to interoperability and training programs, as well as access to information, including NATO experience.

"As the NATO Allied Land Commander, who is responsible for bringing NATO to combat readiness and for interoperability, it is a great privilege for me to help the Ukrainian Land Forces take advantage of this unique opportunity and assist in their development," Lieutenant General Cloutier said.