The Military Medical Service of the Ukrainian Armed Forces has received a consignment of armored medical vehicles from the Latvian government, which will be delivered to the front line in eastern Ukraine, according to Defense Express.

"Light armored medical vehicles donated by the Republic of Latvia to the Ukrainian Armed Forces were delivered to Ukraine on Wednesday, February 24. The ceremony of meeting the plane with assistance from Latvian partners took place at a military airfield," the report reads.

According to the report, the cargo was met by Minister of Defense of Ukraine Andriy Taran, Ambassador of Latvia to Ukraine Juris Poikans, and Deputy Head of the President's Office Roman Mashovets. 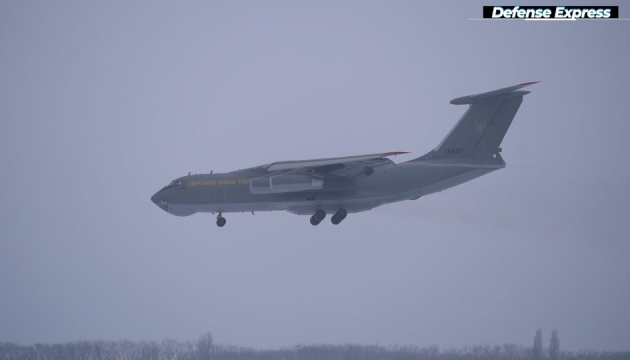 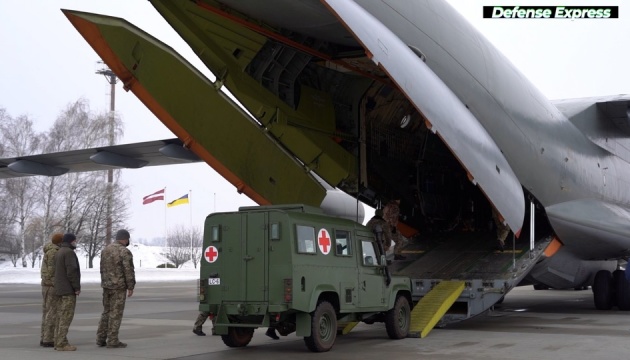 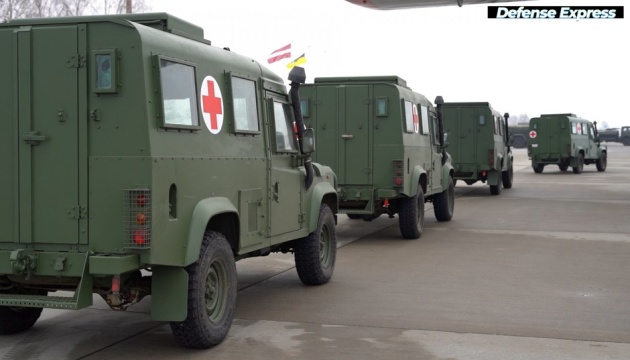 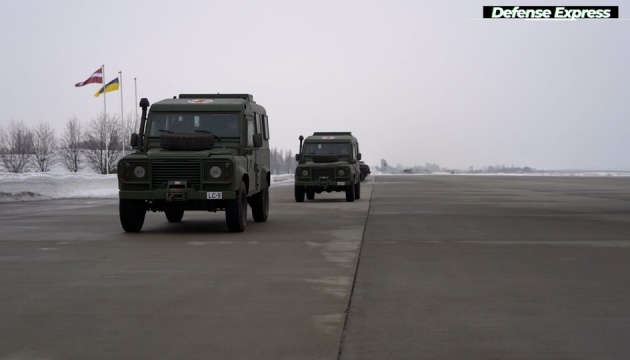 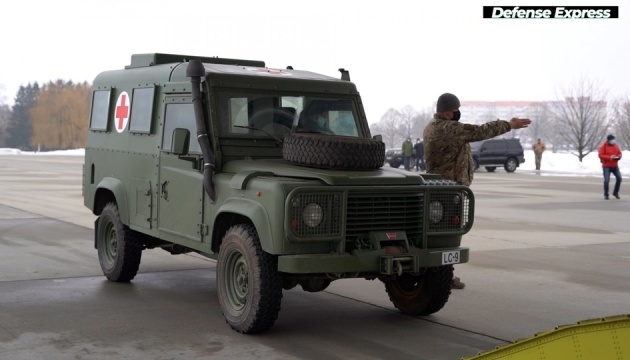 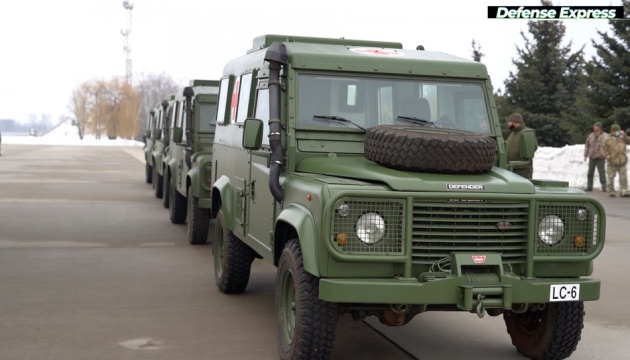 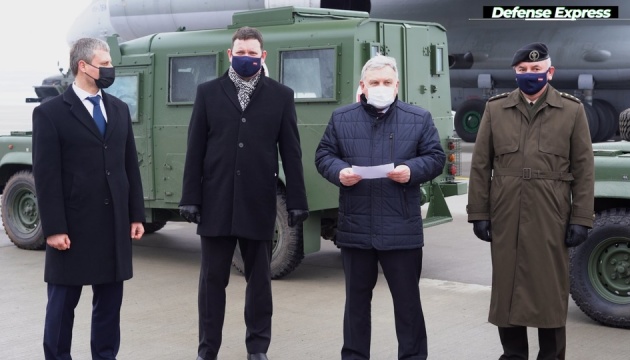 "Today we have a pleasant event. Thanks to the support of our partners, we are significantly strengthening the capabilities of our military medical service," Taran said, adding that this "priceless gift" from Latvian partners will be used to strengthen units countering Russian aggression on the front line.

As was reported earlier, UAH 870.6 million has been allocated for the provision of medical care to the Ukrainian Armed Forces this year. UAH 232 million of the amount will be spent on the purchase of the latest equipment and medical devices.