Commander of the Ukrainian Navy, Rear Admiral Oleksiy Neizhpapa said this during a working meeting with representatives of Turkey's Baykar Makina company in Odesa on January 26, the Ukrainian Navy reports on its Facebook page. 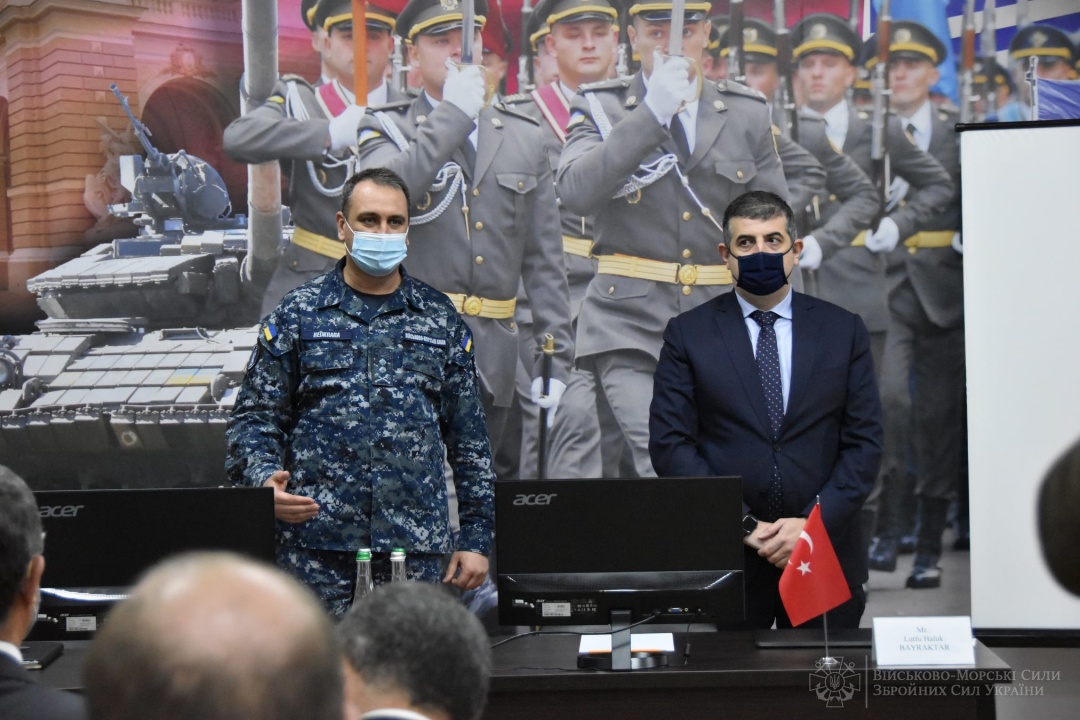 As reported, in October 2020, Ukrainian Defense Minister Andrii Taran and Head of the Presidency of Defence Industries (SSB) of the Republic of Turkey İsmail Demir signed a memorandum outlining their intentions to launch and implement joint projects to build warships, unmanned aerial vehicles and all types of turbines.