The Ukrainian Defense Ministry has developed a bulletproof vest according to NATO standards for the first time, the ministry's press service has reported.

Prior to that, the Ukrainian Armed Forces and military formations purchased bulletproof vests on commercial terms.

Ukrainian Defense Minister Andrii Taran said that the requirements of state and military standards had been applied in the technical specification. In addition, the U.S. Army standard is used to verify the conformity of the bulletproof vest. In addition, the ministry has provided all the necessary tests and strict conditions for suppliers.

"According to this documentation, bulletproof vests for the Ukrainian Armed Forces will be purchased in 2021. This is a military bulletproof vest designed for daily combat missions. Its main consumer is the Land Forces. We will develop a lighter model in 2021 for special forces or paratroopers to fulfill their tasks," Taran said. 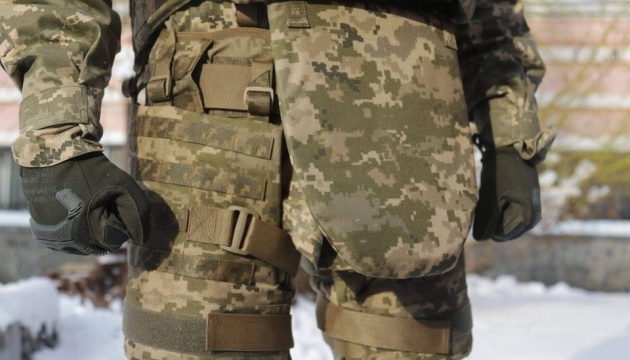 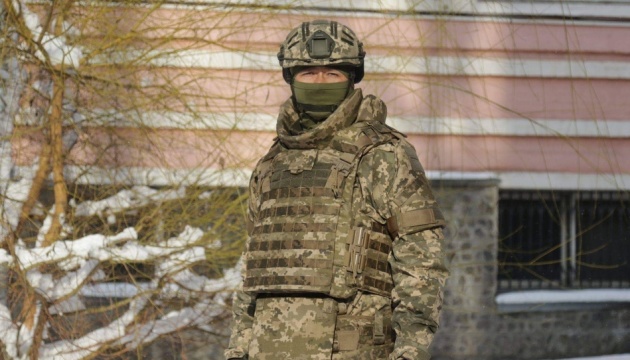 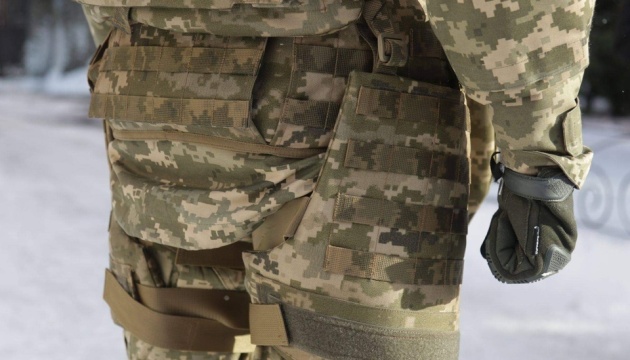 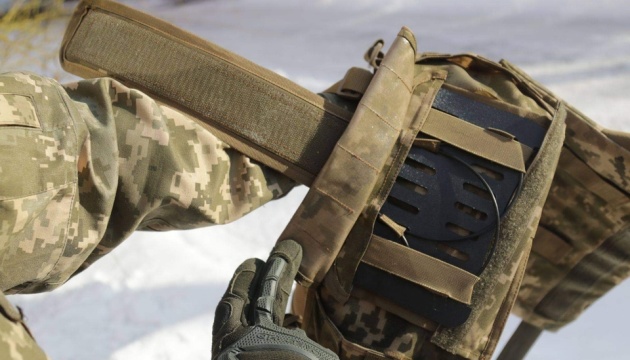 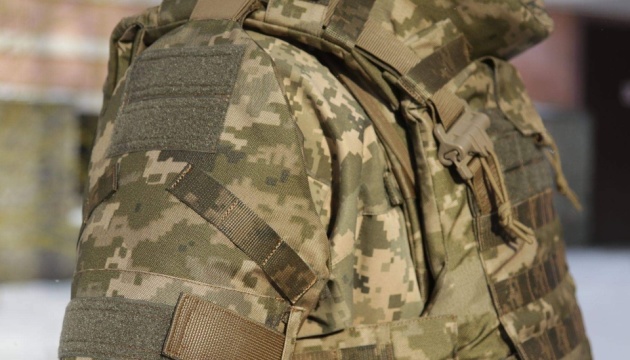 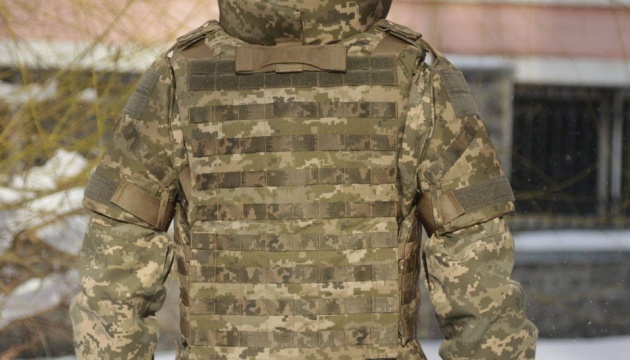 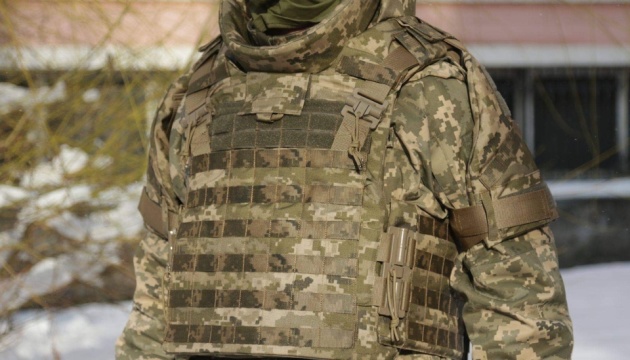