Zhytomyr Armored Plant has handed over more than 20 BMP-1 and about a dozen BMP-2 infantry fighting vehicles to the Ukrainian Armed Forces as part of the implementation of the 2020 state defense order, the press service of Ukraine's state defense company Ukroboronprom has reported.

"The state-owned enterprise Zhytomyr Armored Plant, part of Ukroboronprom, handed over to the state customer another batch of infantry fighting vehicles after major and regular repairs, in particular, more than two dozen BMP-1s and about ten BMP-2s," the report reads.

According to the report, the enterprise restored the combat readiness of all systems and units, replaced faulty devices, checked the operation of weapons, etc. In addition, the BMPs received modern navigation systems, optical instruments and sights of domestic production. 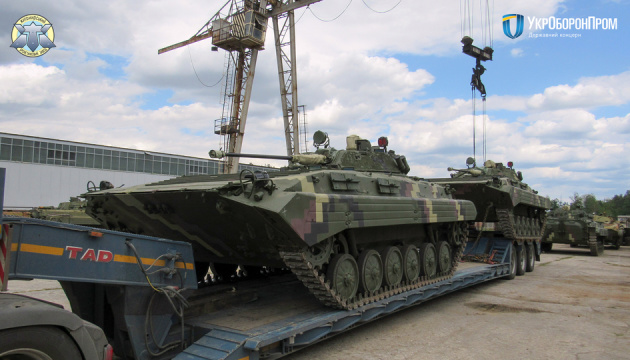 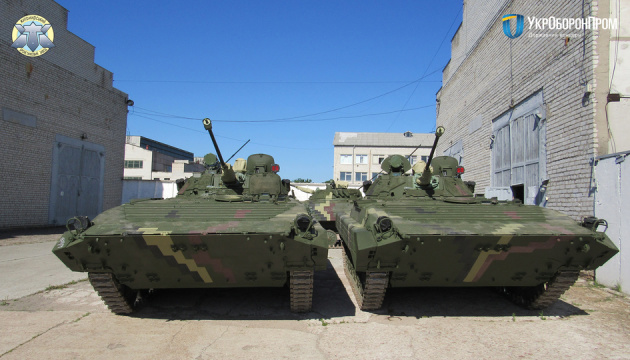 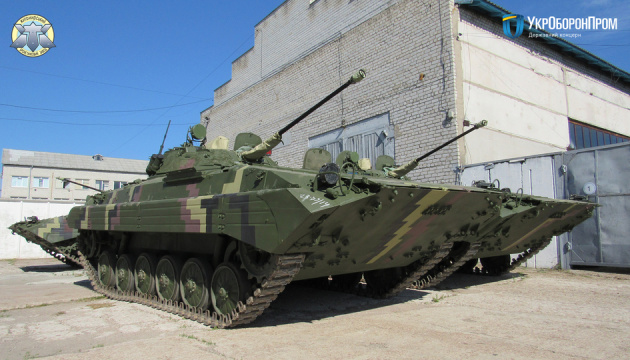 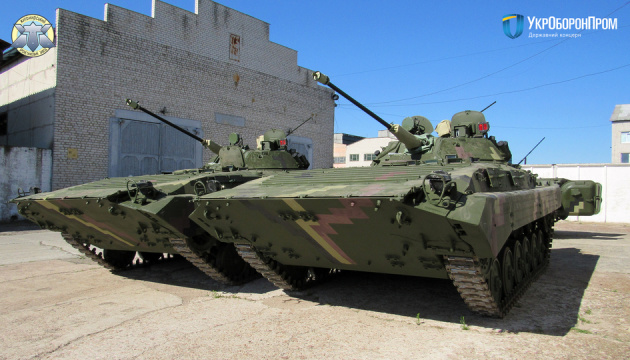 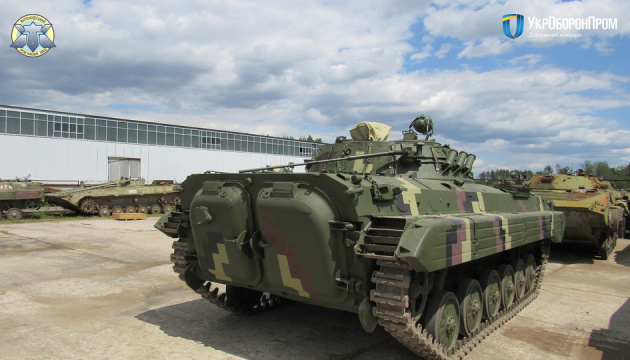 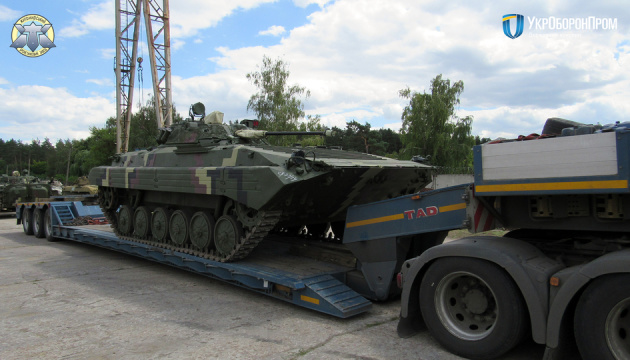