Units of the Armed Forces of Ukraine have been invited to participate in the international military exercise Combined Resolve XIV, which will be held at the U.S. Army's Hohenfels training area (Germany) in September 2020.

Ukraine will be represented by units from the 28th separate mechanized brigade, the International Peacekeeping and Security Centre and the Special Operations Forces of the Armed Forces of Ukraine, according to the press service of the Ministry of Defense of Ukraine. 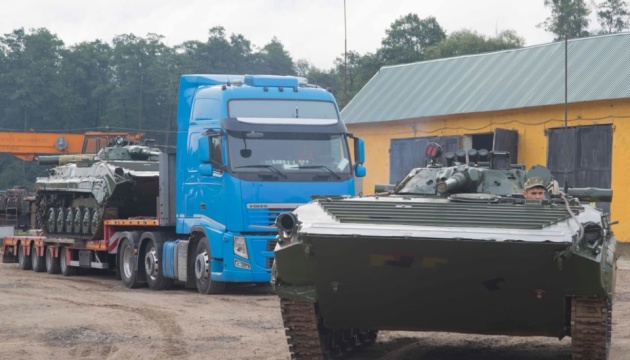 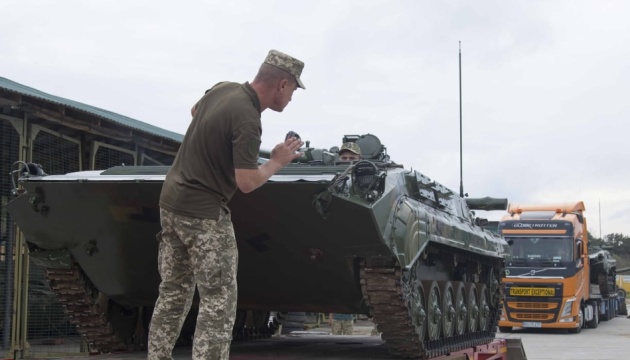 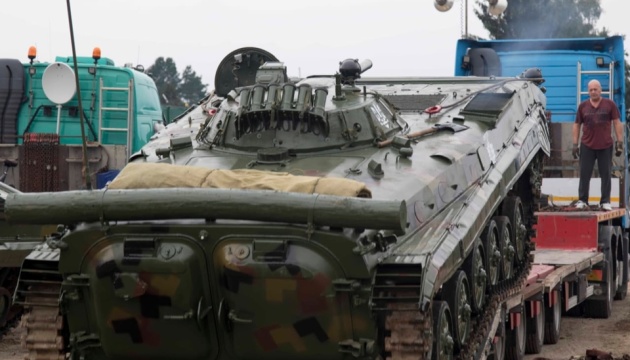 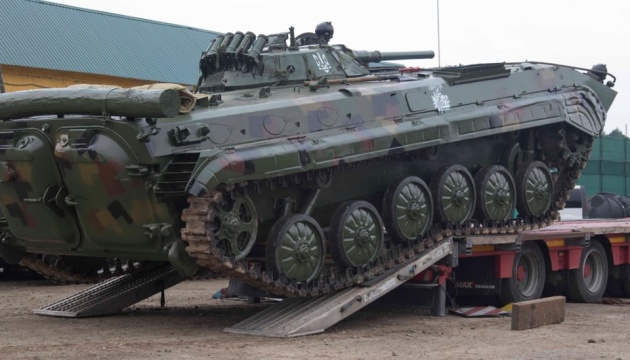 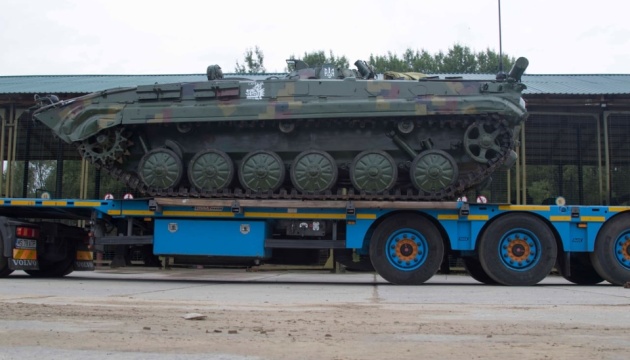 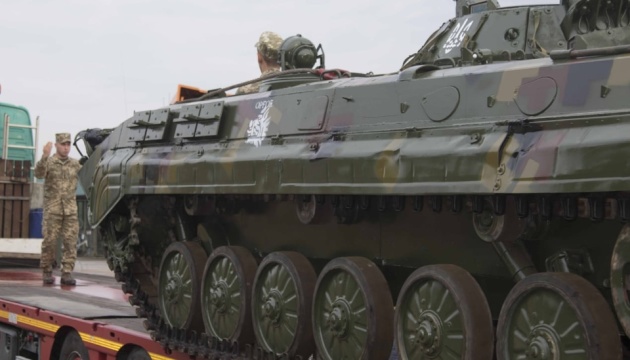 Among the participants in this year's maneuvers are units from the armed forces of Italy, Lithuania, North Macedonia, Romania, Slovenia, the United States and France. In total, there are about 3,500 troops of the Alliance and partners.