Kharkiv Armored Plant, which is part of the State Concern Ukroboronprom, has transferred 13 units of upgraded combat vehicles to the Armed Forces of Ukraine, according to the concern's press service. 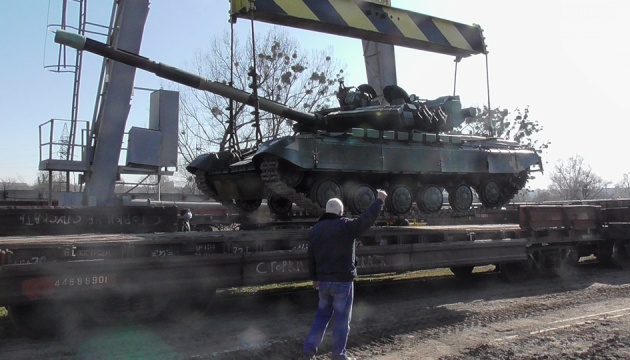 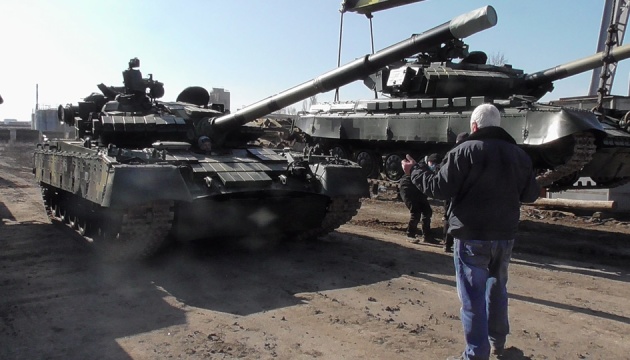 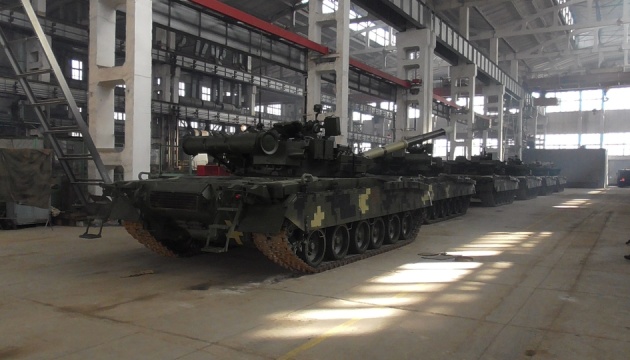 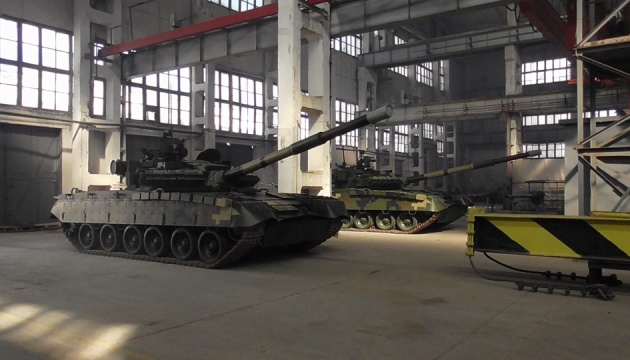 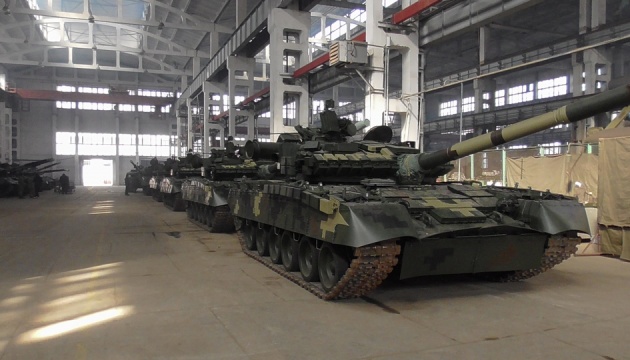 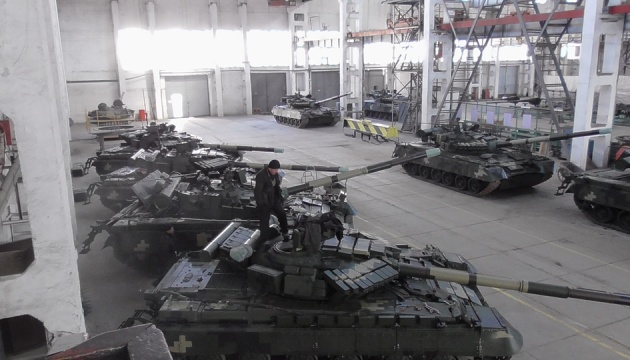 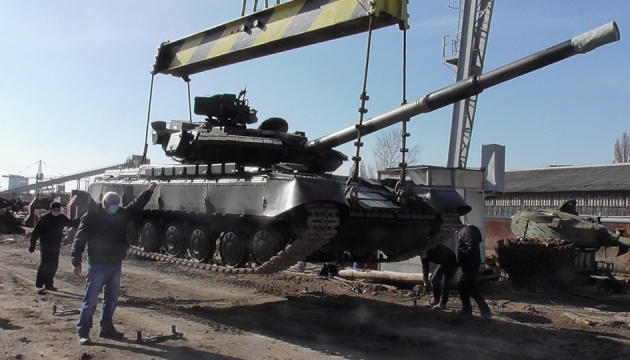 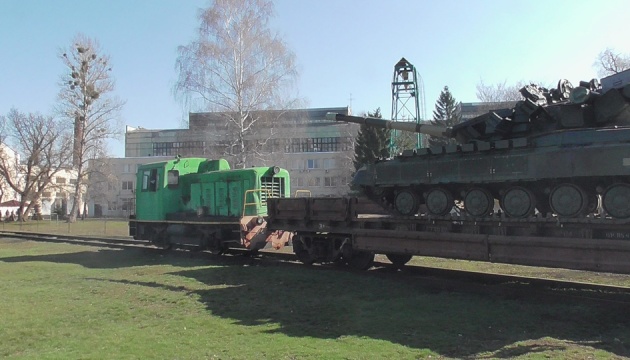 The enterprise fulfilled its obligations to the Defense Ministry in a timely manner and within the budget.  About 100 units of military hardware were modernized under two state contracts.