The signing of the document took place during the 16th International Specialized Exhibition Arms and Security-2019 in Kyiv on Tuesday, October 8, the press service of the Ukrainian Interior Ministry reported.

"We signed preliminary agreements on the purchase of An-178 aircraft for the needs of the Ukrainian Interior Ministry. The aircraft will be delivered to Ukraine for the first time. Nine of them will operate for the needs of the State Emergency Service of Ukraine, four more will be used by the National Guard," Avakov said. 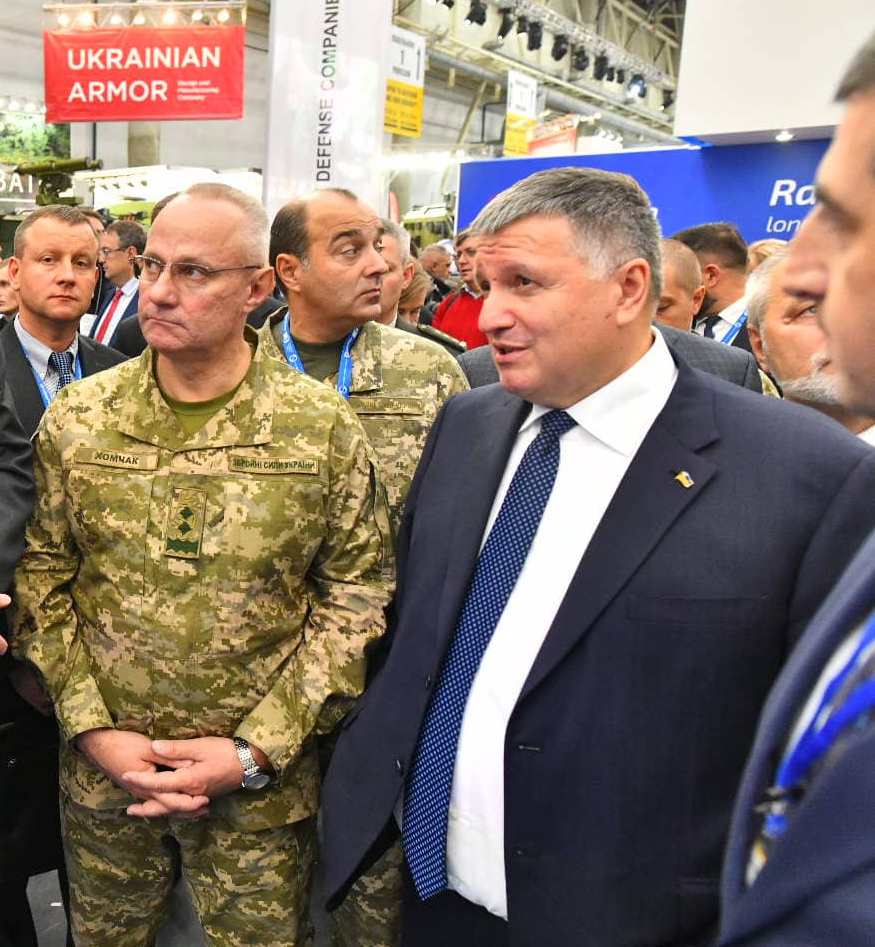