The An-178 short-range medium-airlift military transport aircraft has been presented at the Teknofest 2019 aerospace and technology festival in Istanbul, with a million visitors expected to attend the event this year, according to an Ukrinform correspondent.

"We expect a million visitors this year. The festival will host competitions in 19 different categories, as well as aerial shows, exhibitions, workshops. The show is taking place at the Ataturk International Airport in Istanbul. We received a total of 50,000 applications from 17,373 teams from 81 provinces in Turkey and 122 countries for participation in the competition," the organizers of the exhibition said.

Ukraine's Antonov State Company will present at the exhibition a family of An-1X8 regional jet aircraft, in particular, the An-178 medium-airlift transport aircraft. 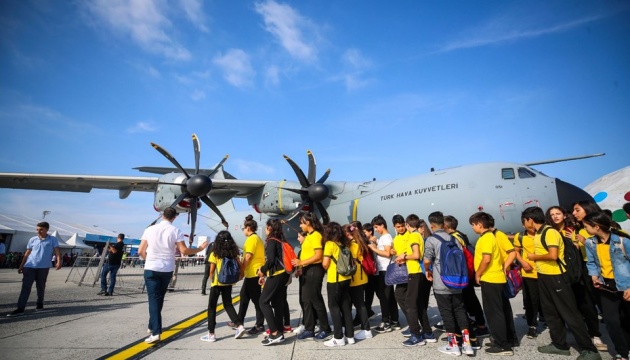 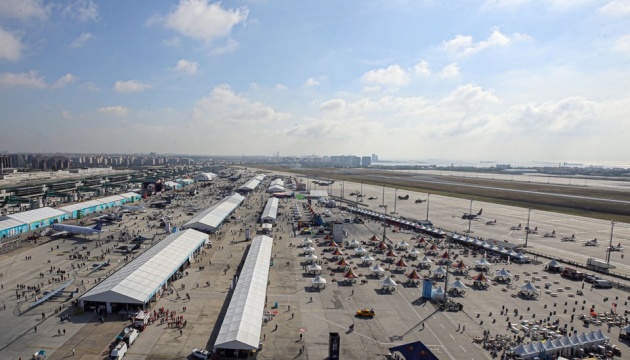 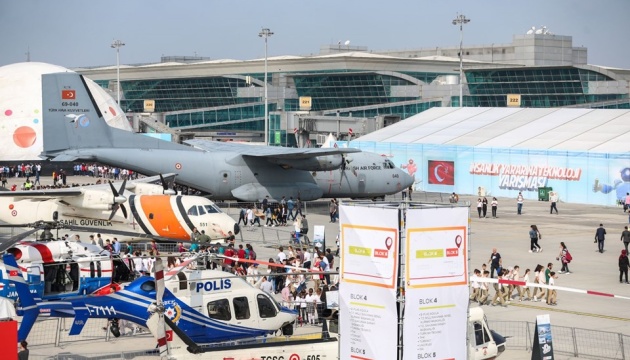 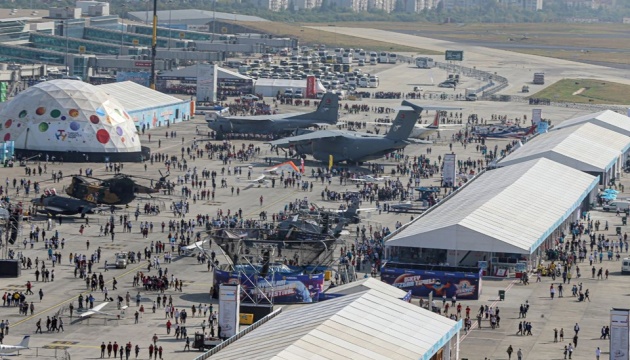 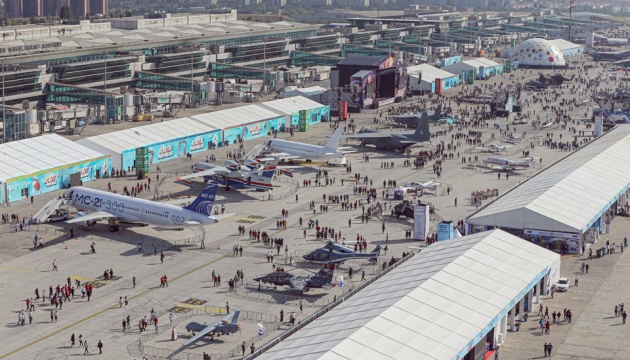 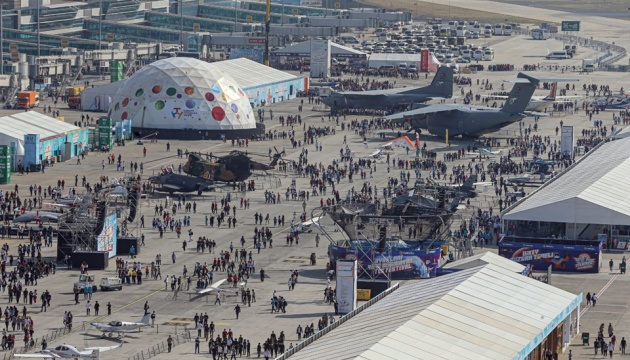 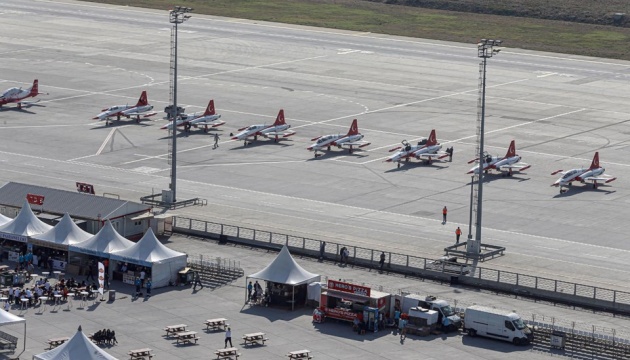 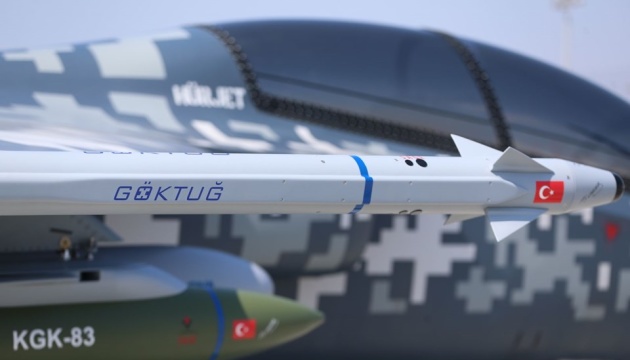 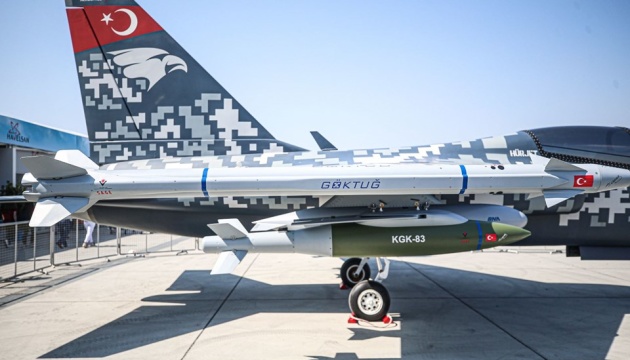 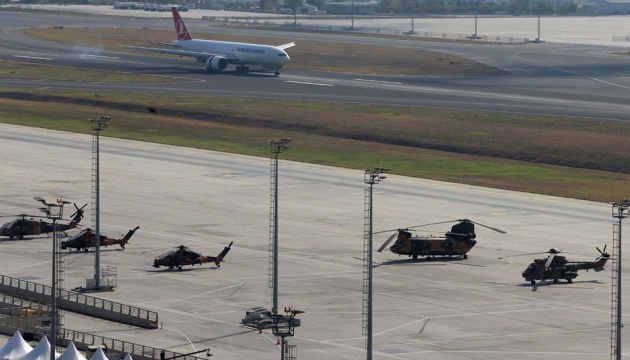 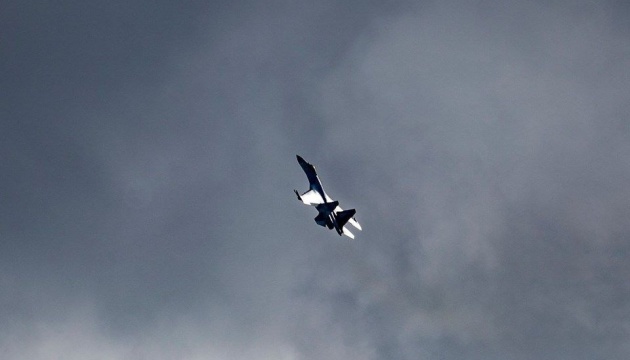 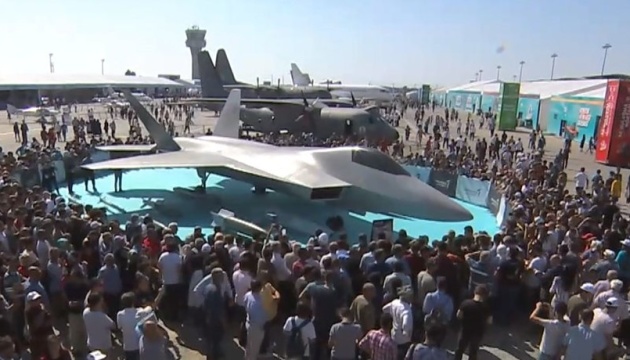 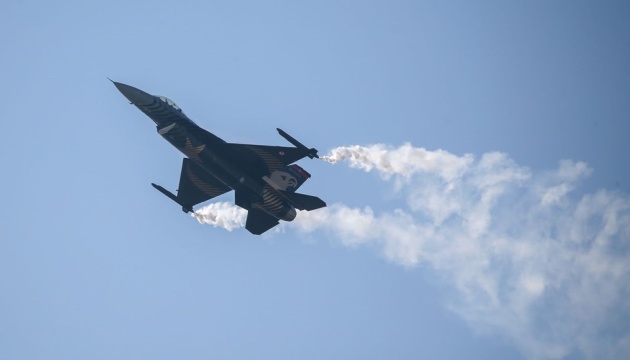 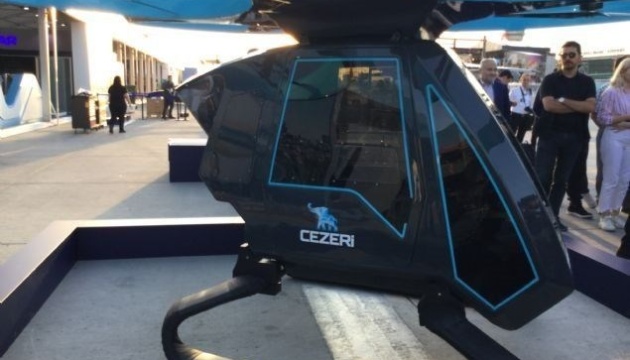 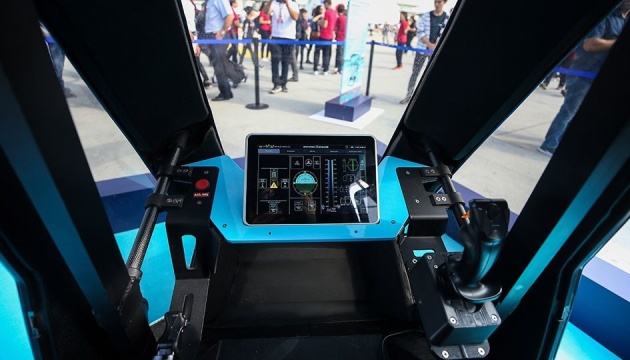 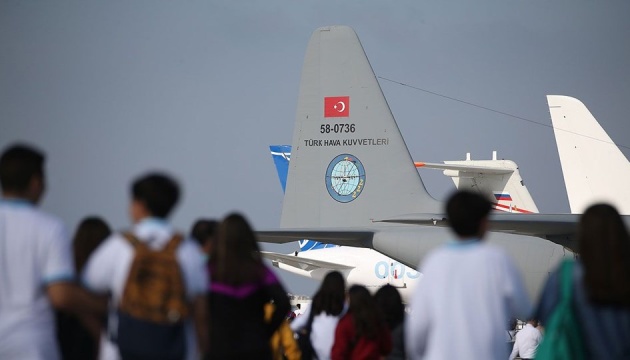 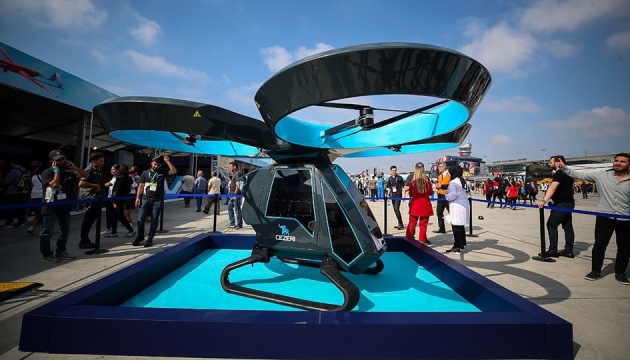 Teknofest Istanbul Aerospace and Technology Festival is held for the second time. This festival is aimed at demonstrating achievements, promoting technology in society and involving young people in high technology development, in particular, in aviation and space. The festival will last until September 22.