More than 3,500 people from 14 countries take part in the exercises, the press service of the Defense Ministry of Ukraine reports citing the information from the Rapid Trident 2019 press group.

“Brigade-level training is the most large-scale in Ukraine. It is an indicator of the general possibilities of compatibility between the armies of Ukraine, the USA, NATO member countries and partners,” the press service quotes Oleksandr Zhakun, the head of the training department of the “West” operations command of the Ground Forces of the Armed Forces of Ukraine. 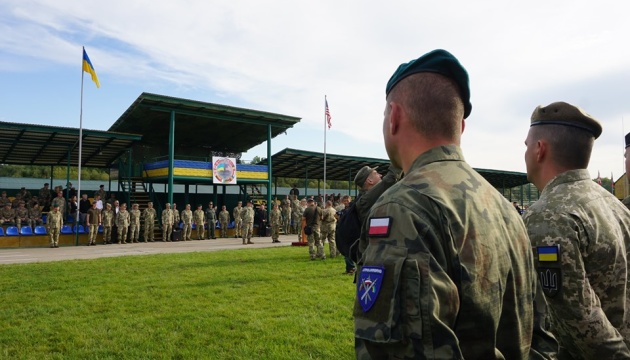 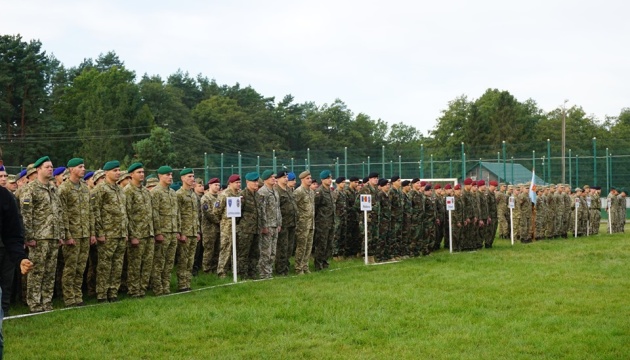 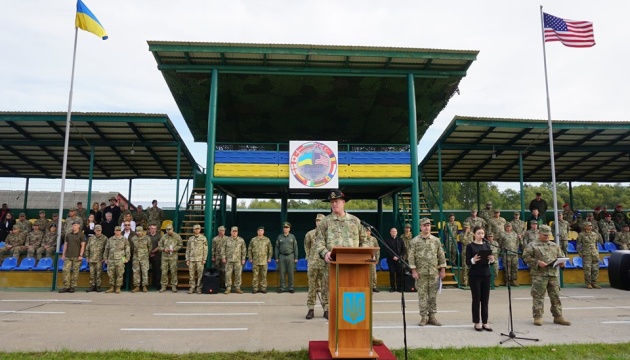 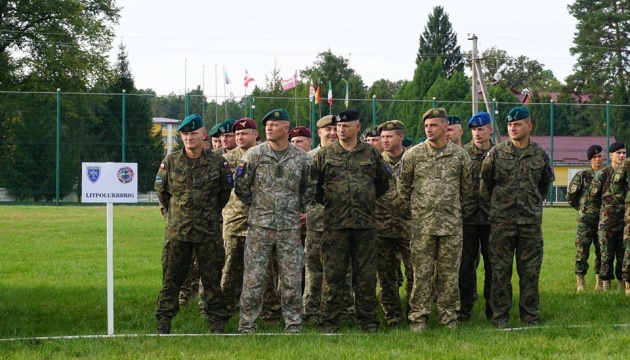 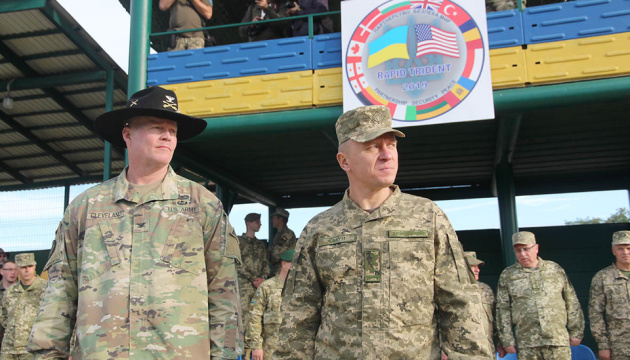 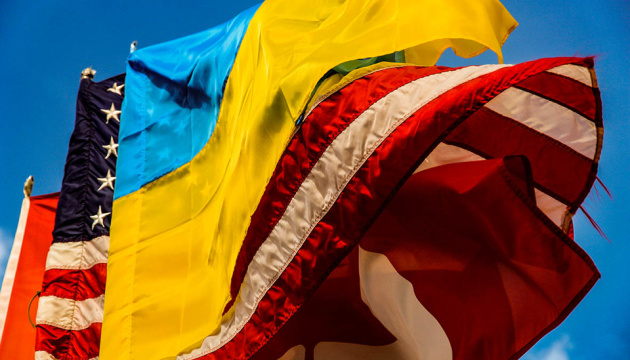 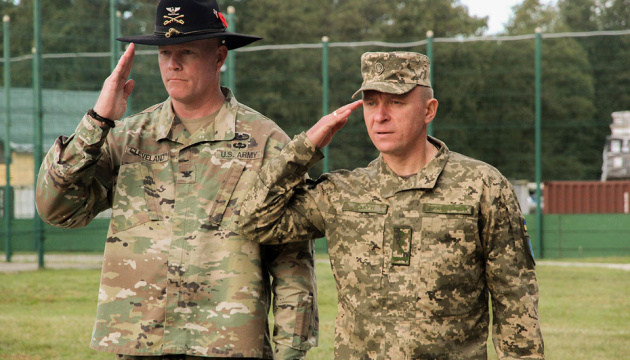 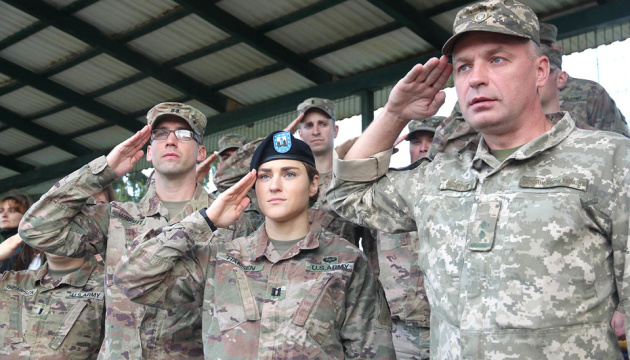 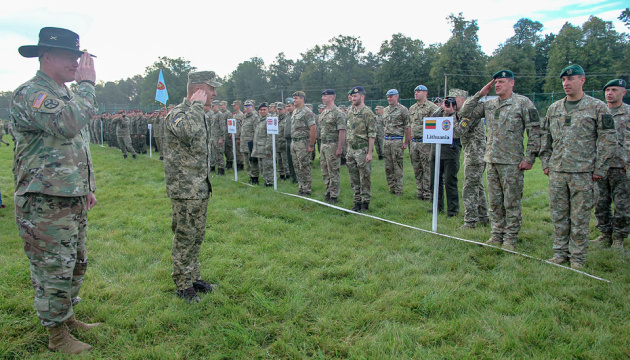 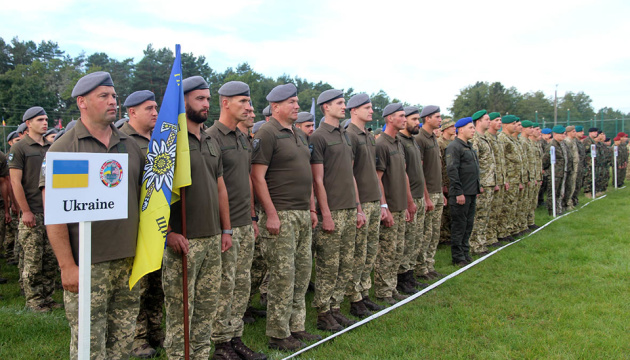 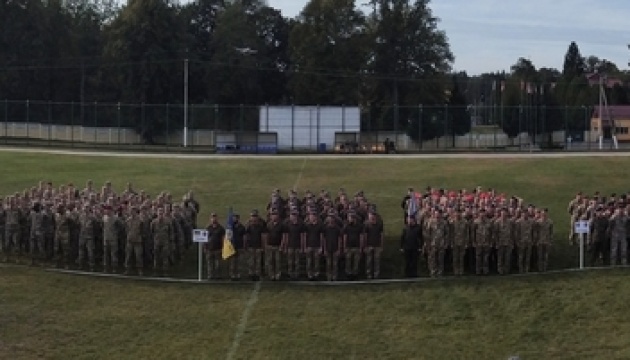 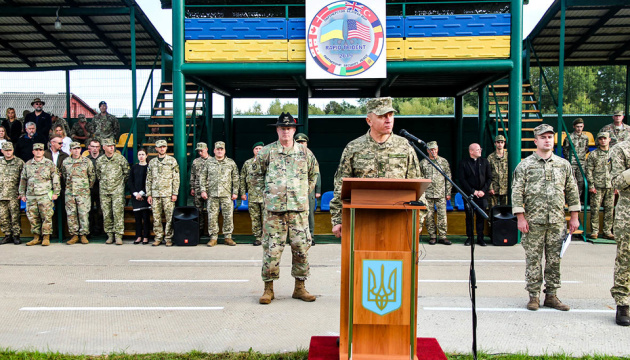 As noted, this year an unprecedented number of military personnel is involved in the training - more than 3.5 thousand people from 14 world countries. Apart from Ukraine and the United States, the military personnel from Canada, Bulgaria, Georgia, Italy, Lithuania, Moldova, Poland, Romania, Turkey and the United Kingdom take part in the exercises. The largest foreign contingents – a total of 500 people - represent the armies of the USA and Canada.

The Ukrainian side is represented by more than 3,000 servicepersons, most of whom have participated in military operations in the ATO / JFO area in the territory of Donetsk and Luhansk regions. In addition, the Ukrainian personnel from the multinational Lithuanian-Polish-Ukrainian brigade, which was created in 2014, is involved in the command and staff phase of the exercises.