Ukrspecexport, part of the Ukroboronprom State Concern, and the Turkish company Baykar Defense are developing the next generation unmanned strike vehicle Akinci, according to Ukroboronprom's press service.

"The new generation strike UAV Akinci is being developed in accordance with the requirements of armed conflicts of the 21st century and is intended primarily for both Turkish and Ukrainian Armed Forces. One of its main advantages is the ability to deliver high-precision strikes with the same weapons that are used on conventional aircraft," Ukroboronprom Director General Pavlo Bukin said. 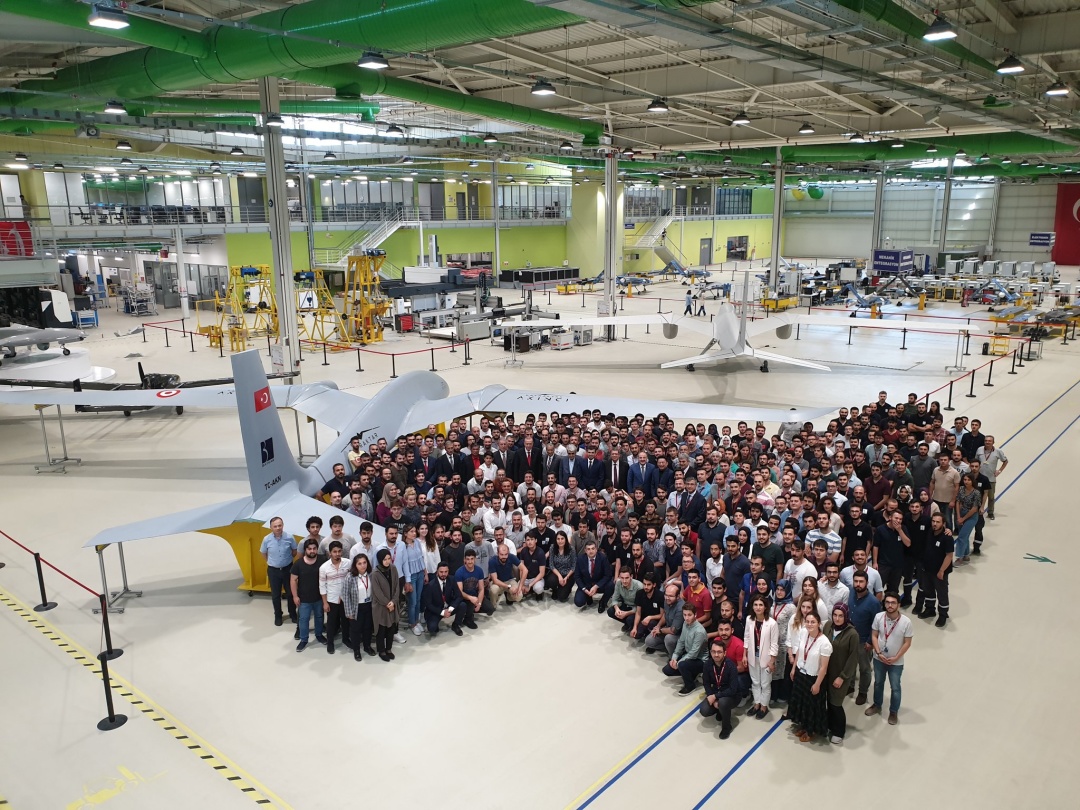 The drone will be capable of carrying massive ordnance weighing “hundreds of kilograms.” “This became possible thanks to the use of Ukrainian engines that ensure heavy lift capacity, (as well as considerable) velocity and flight altitude, cost-effectiveness, and simplicity of operation,” Bukin said.

Akinci refers to the new "heavy" class of drones. It is equipped with two Ukrainian-made engines that provide flight at an altitude of more than 12 km. The drone has a wingspan of 20 meters, is capable of lifting more than 1,000 kg of weapons into the air and being in flight for a day.