U.S. guided-missile destroyer USS Donald Cook, which entered the Black Sea last week to conduct joint exercises with Ukraine and other allies, has arrived at the port of Odesa, according to an Ukrinform correspondent. 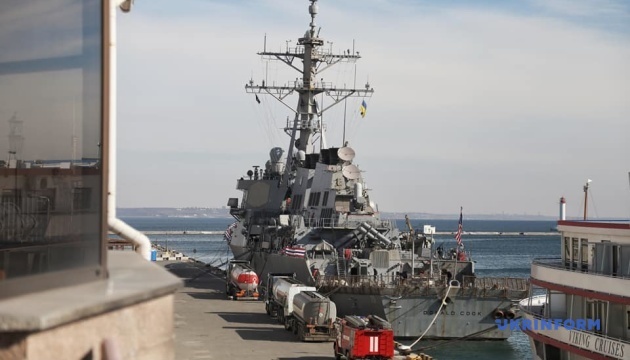 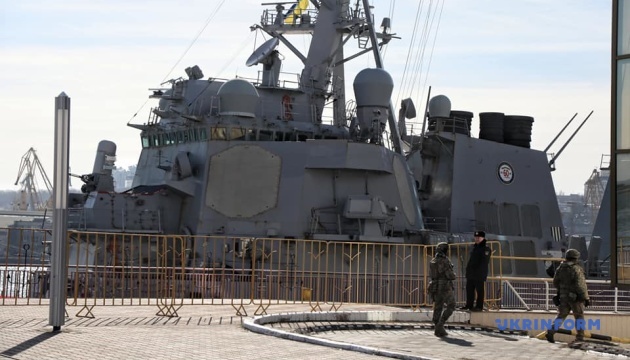 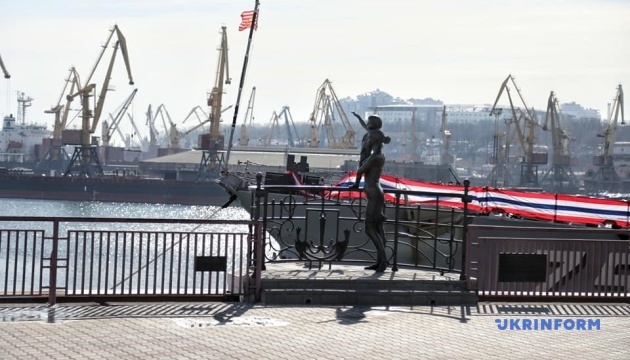 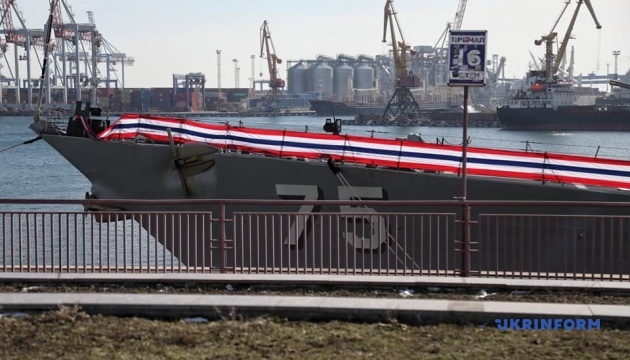 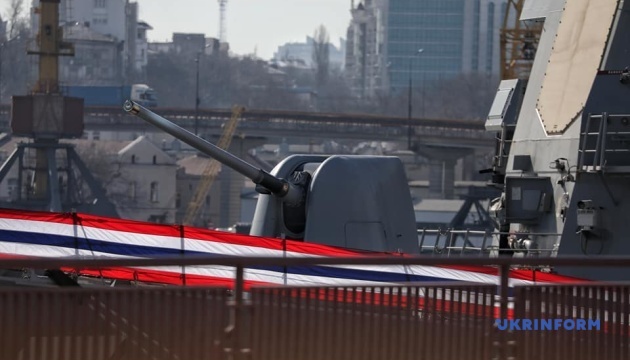 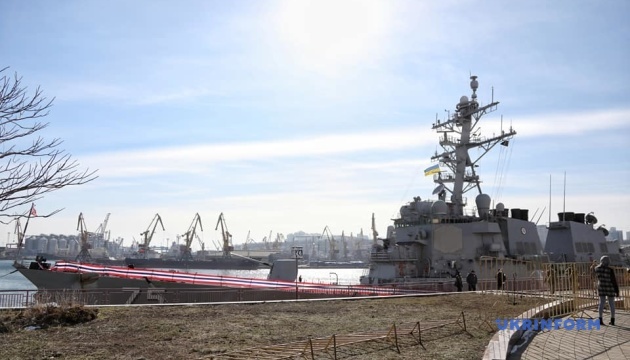 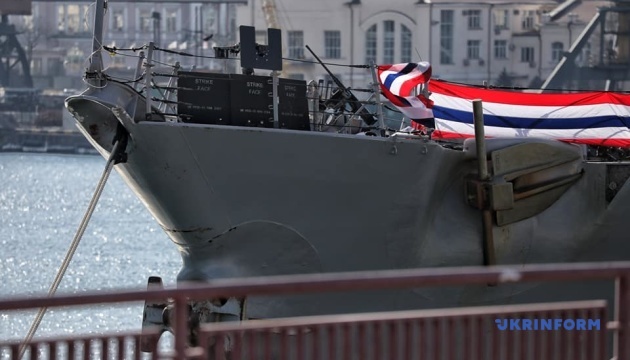 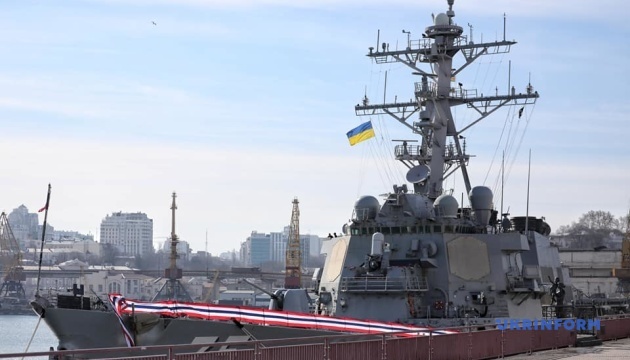 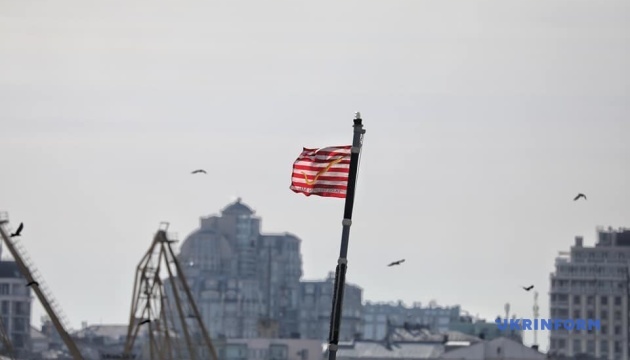 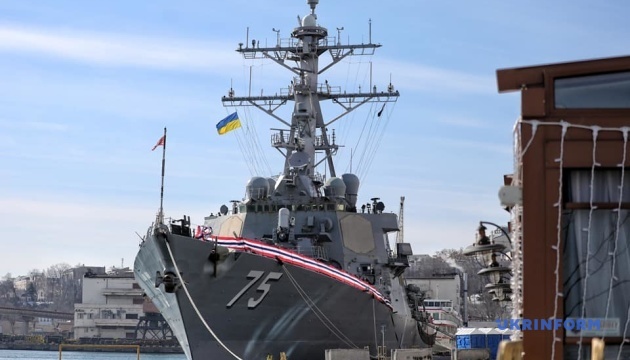 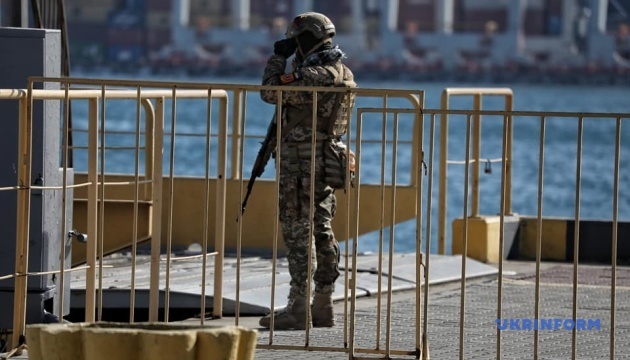 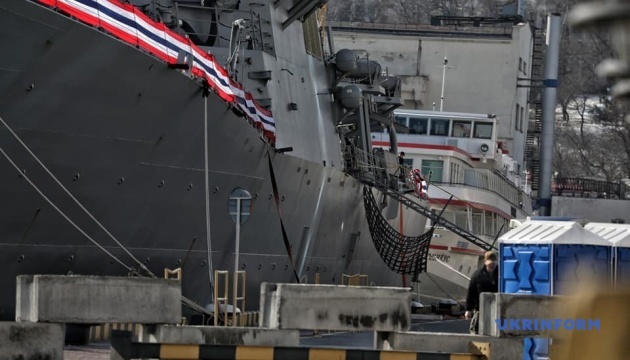 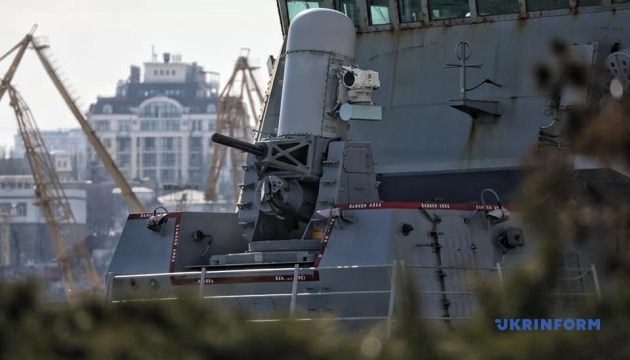 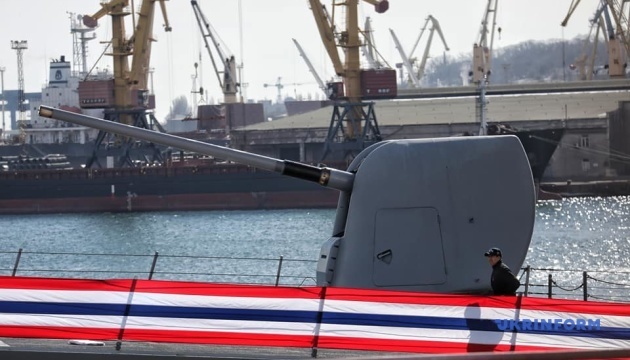 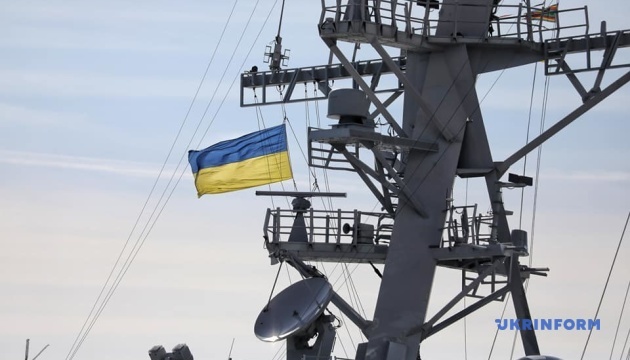 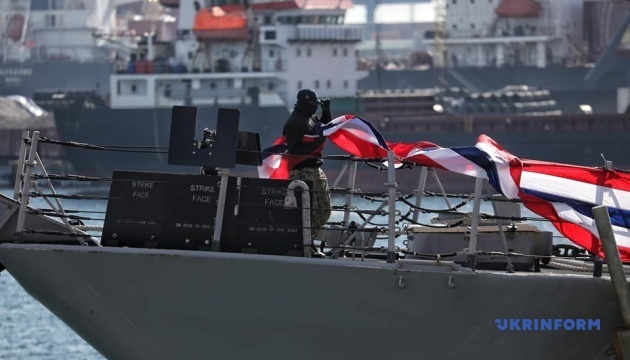 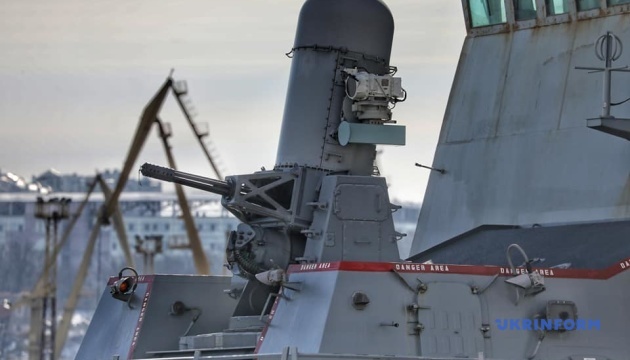 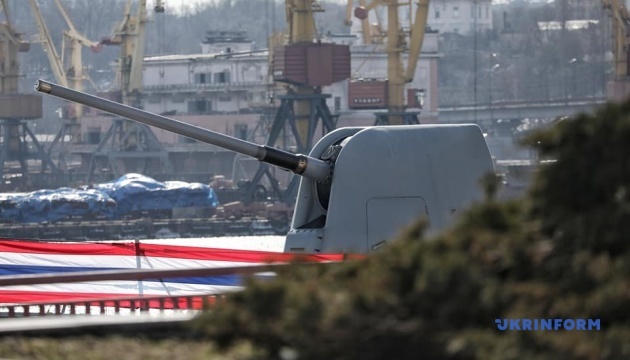 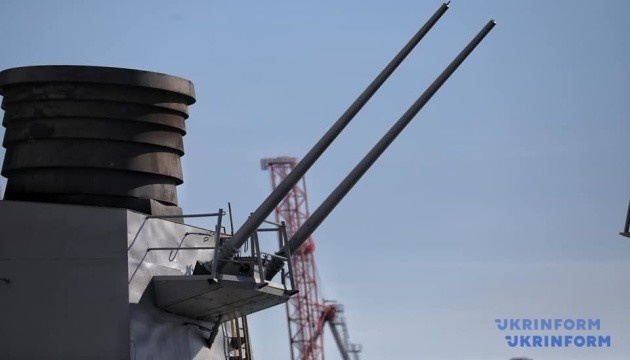 NATO's naval presence in the Black Sea will be intensified this year.