Ukrainian Joint Forces Commander Serhiy Nayev has briefed an Austrian delegation headed by Ambassador to Ukraine Hermine Poppeller on the security and operational situation in Donbas, the press service of the Ukrainian Defense Ministry has reported.

"The number of civilians killed or injured in the blasting of explosive devices in the territory beyond Ukraine's control has increased in the past month. This is a result of the neglect by the Russian aggressor of any mine safety standards. Five civilians, three of them children, were killed when they hit enemy mines, and one more boy was seriously wounded," Nayev said, speaking with the Austrian delegation.

He also said that the enemy continues shelling settlements, including with the use of heavy weapons. Five civilians have been killed and ten more wounded in 58 shelling attacks on settlements and one attack on an area since the beginning of the Joint Forces Operation (April 30, 2018), he said. 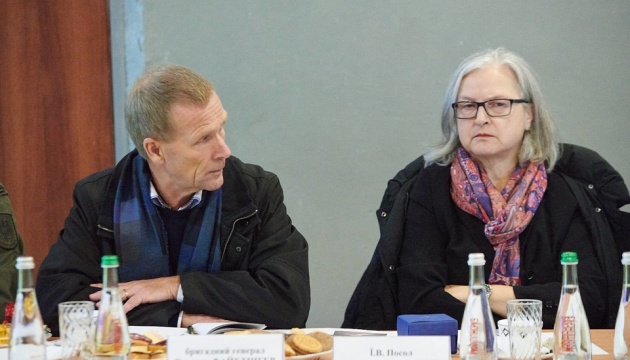 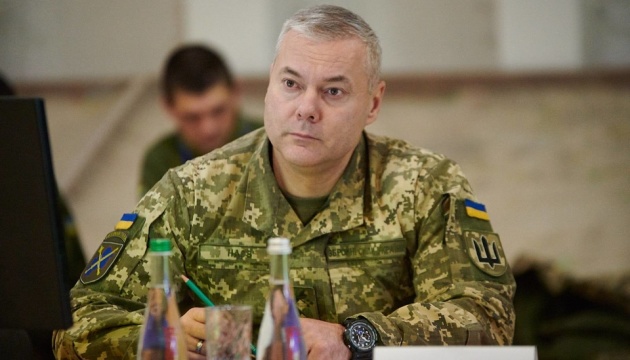 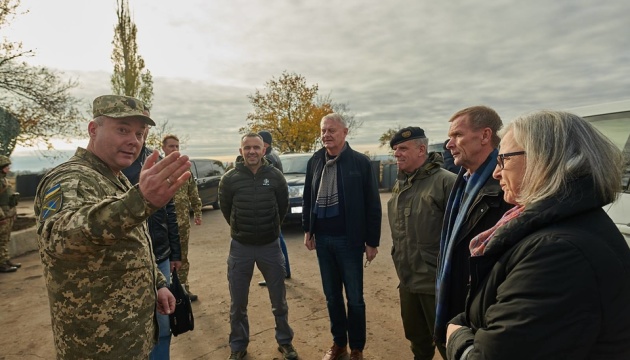 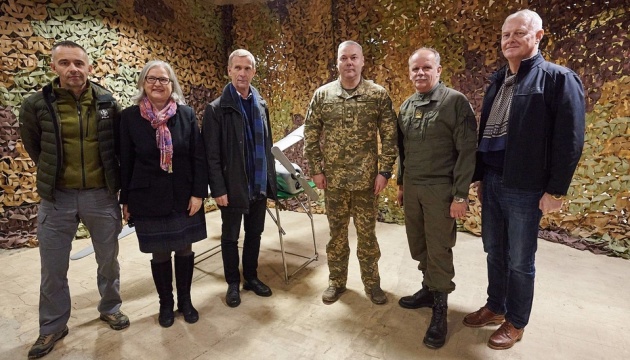 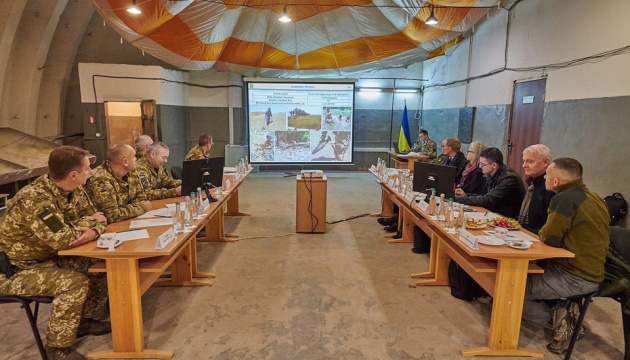 During the meeting, Nayev presented to the guests the irrefutable evidence of the presence of Russian troops in Donbas, in particular, a Russian Orlan-10 unmanned aerial vehicle, which was shot down by the Ukrainian air defense forces on October 12. The Austrian side was informed that the Joint Forces have shot down five Russian Orlan-10 UAVs since the beginning of the operation, the statement said.