German Foreign Minister Heiko Maas was shocked by the extent of damage caused by Russia and its mercenaries to the frontline village of Shyrokyne in Donetsk region.

Head of the Donetsk Regional and Civil Administration Pavlo Zhebrivsky wrote this on his Facebook page.

"Accompanied by the OSCE mission observers, Ukrainian and German Foreign Ministers Pavlo Klimkin and Heiko Maas visited an observation post near Shyrokyne. The German foreign minister was shocked by the scale of destruction in the village," Zhebrivsky wrote.

According to him, the German foreign minister assured that "he will contribute to the settlement of the armed conflict in Ukraine in every way." 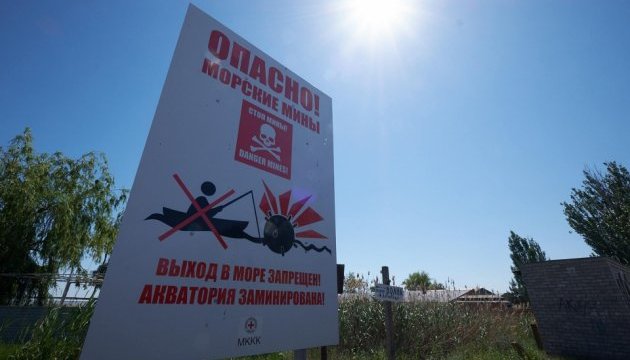 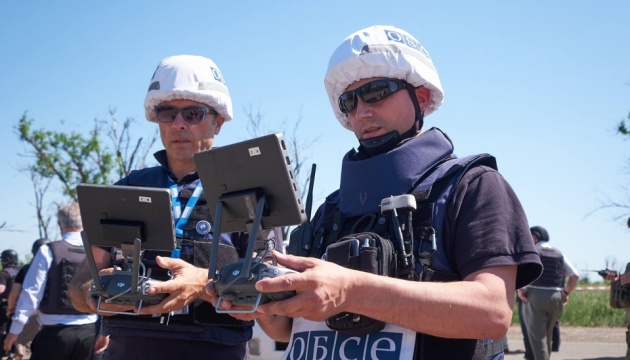 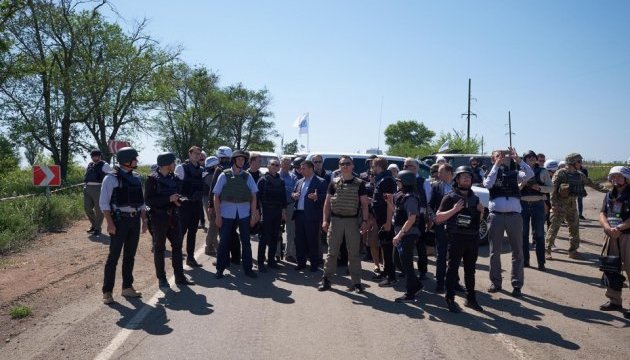 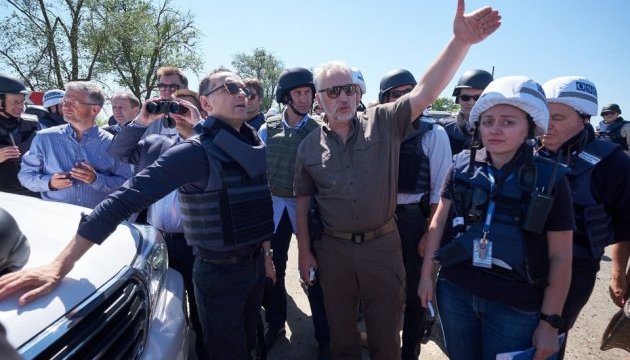 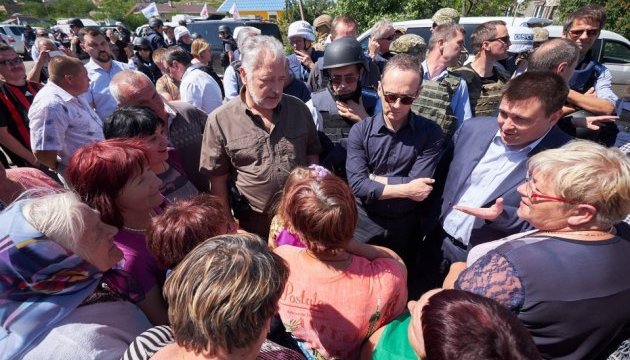 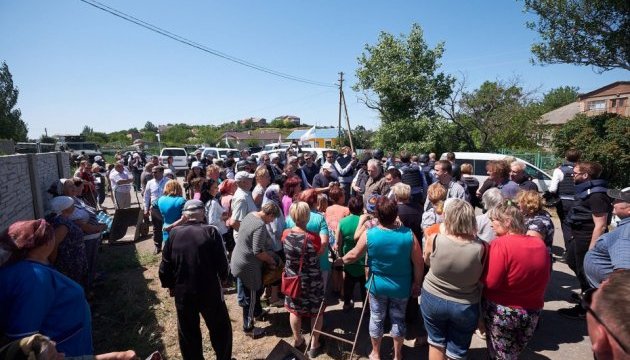 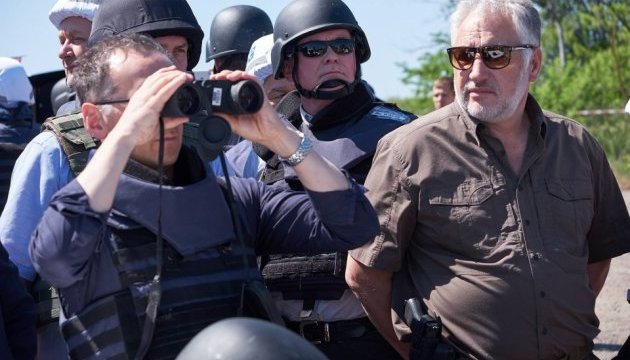