"The Luch Design Bureau confirmed the stated specifications of the next batch of anti-tank missiles in the interests of the customer," the report says.

The bureau also posted relevant photos from the tests. 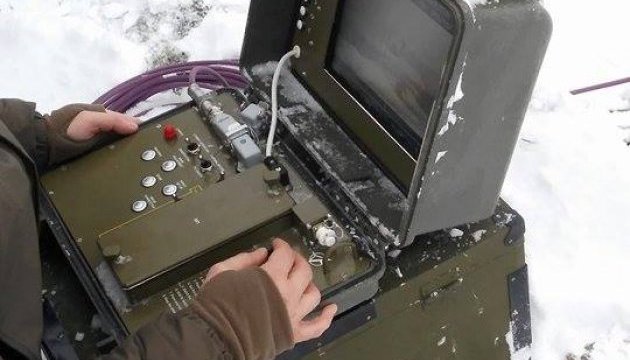 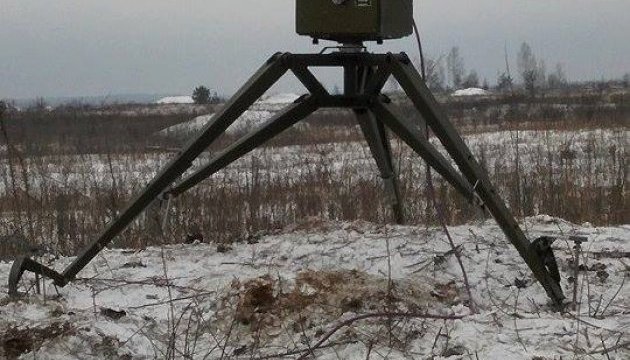 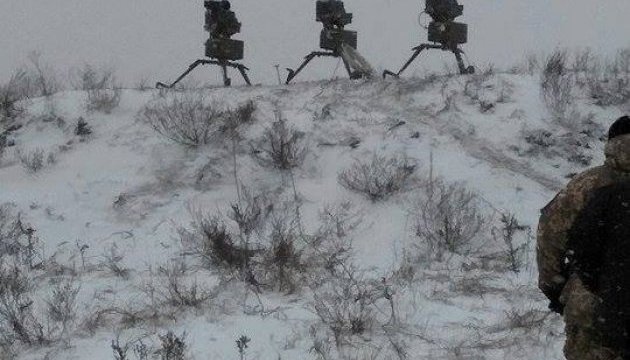 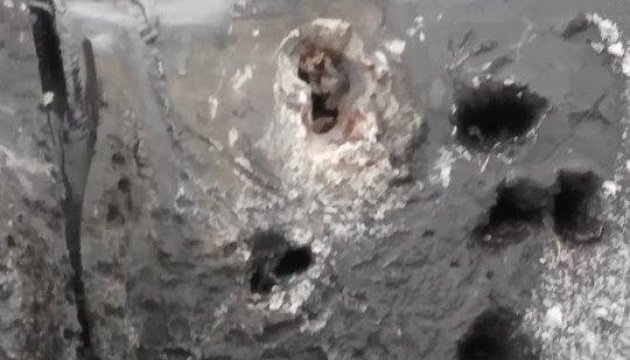 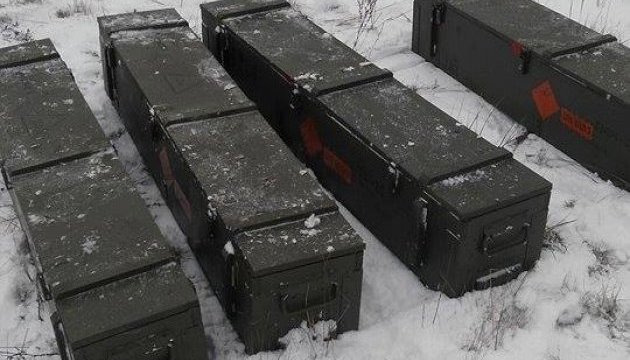 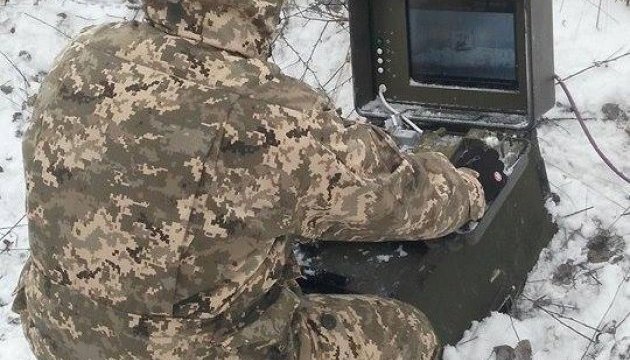 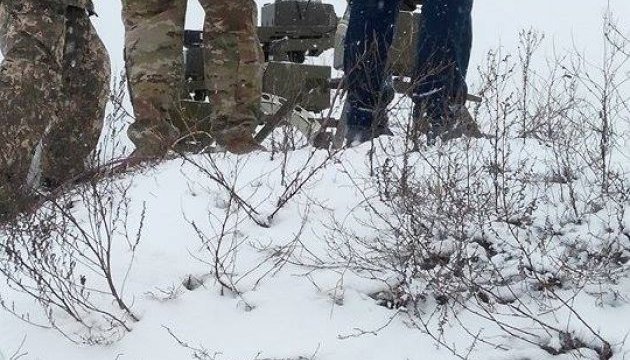 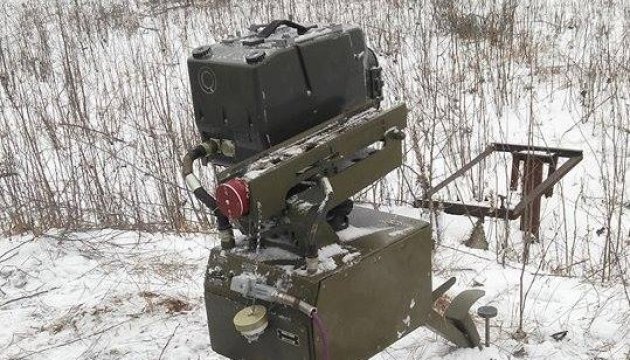 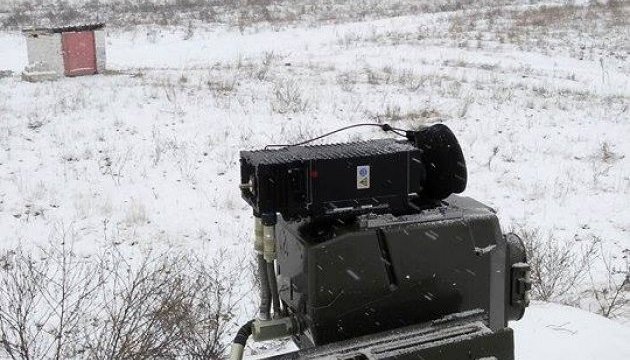