During his trip to the east of Ukraine, President Volodymyr Zelensky has presented state awards to Ukrainian defenders.

Respective photos and video from different locations have been published on the president’s media pages, Ukrinform reports.

"The most difficult direction today is in the east of Ukraine. And I have the honor to be with our defenders here in Donbas. I believe that we will meet next time in our Ukrainian Donetsk, Luhansk. I am sure that we will also meet in Crimea," the President said. 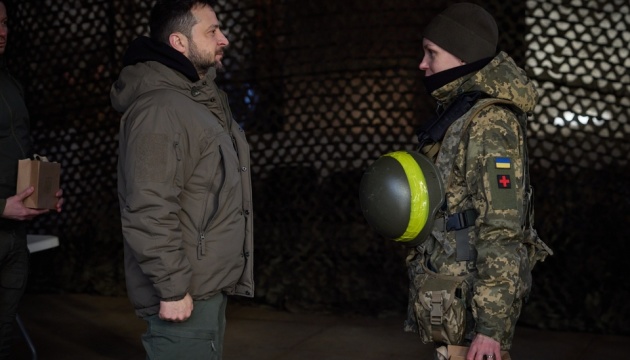 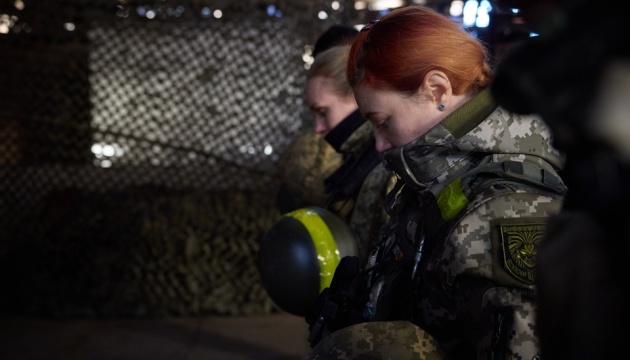 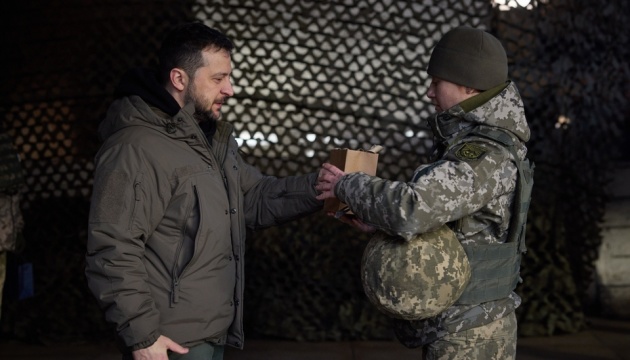 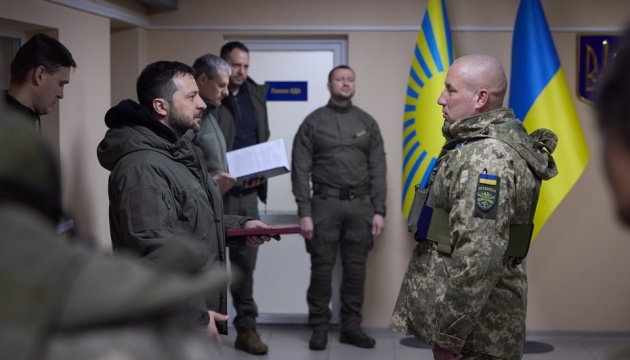 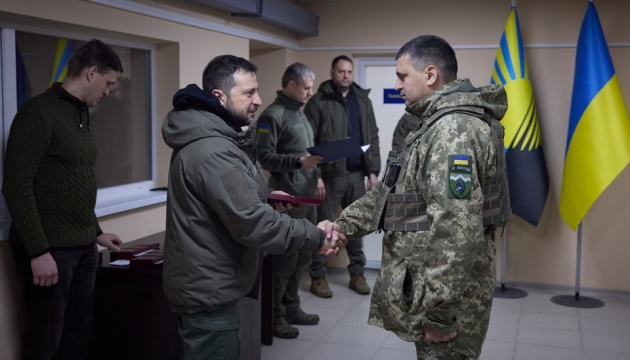 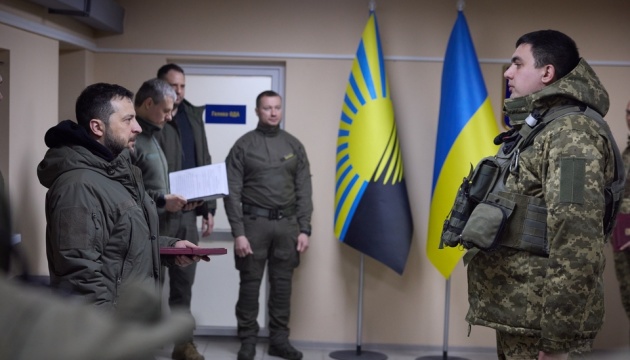 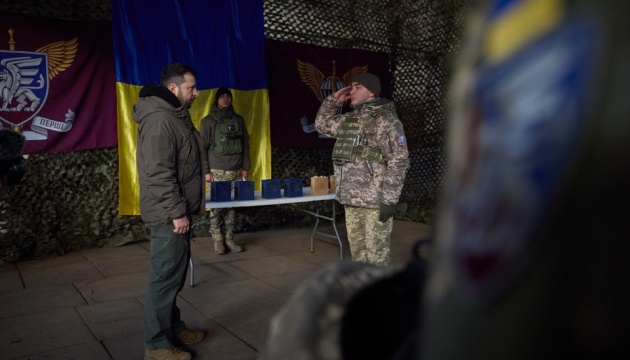 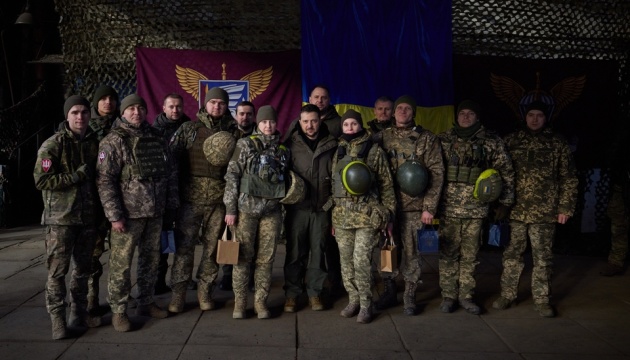 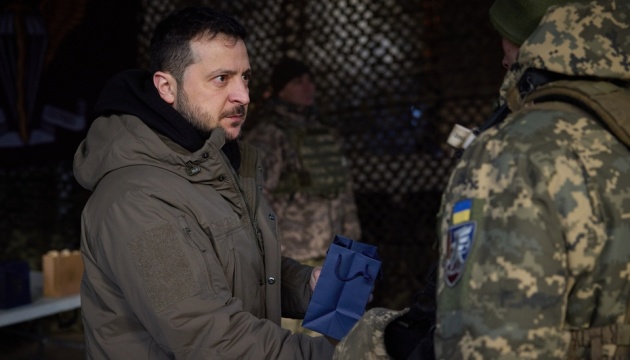 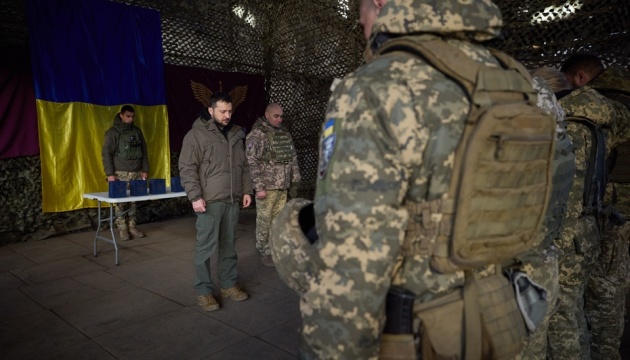 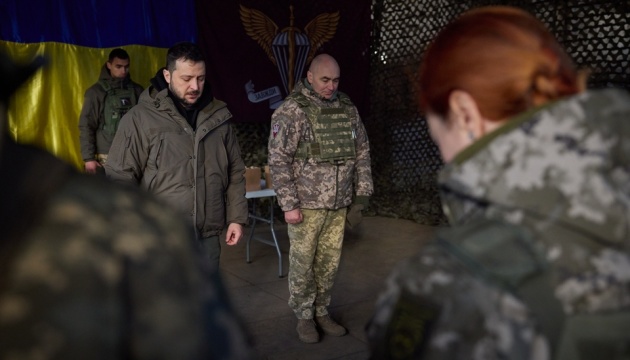 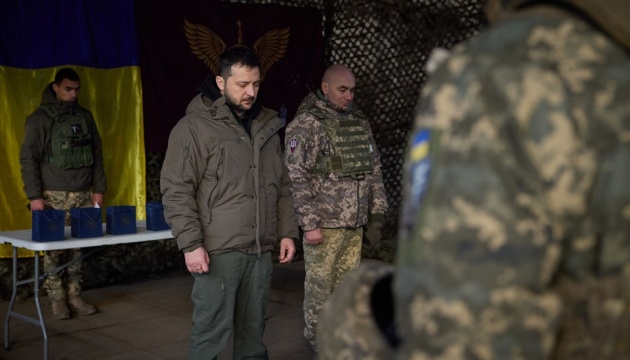 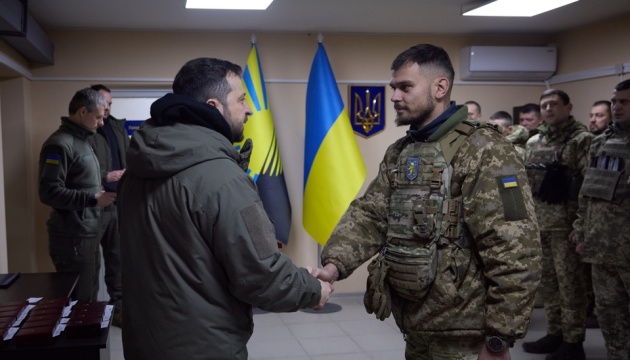 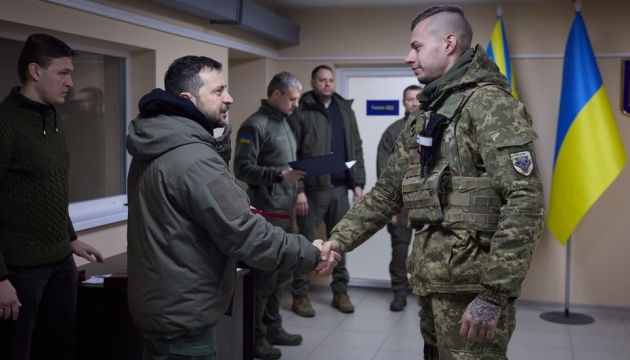 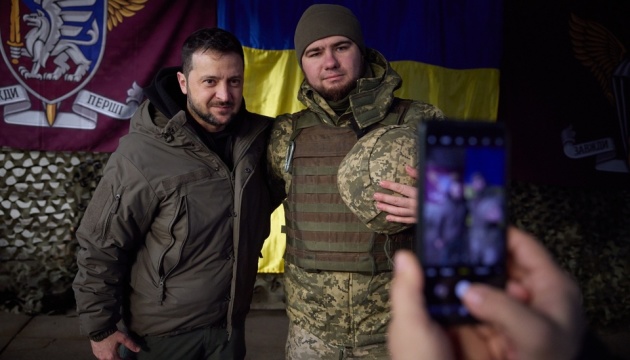 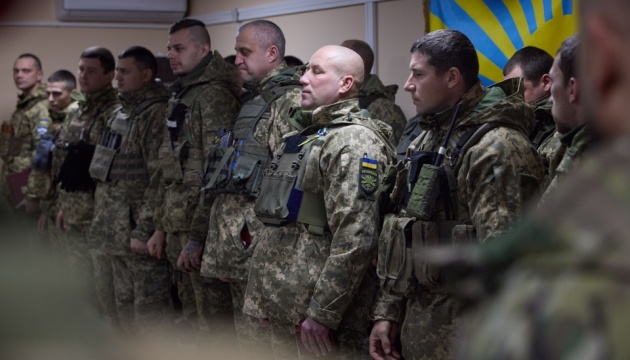 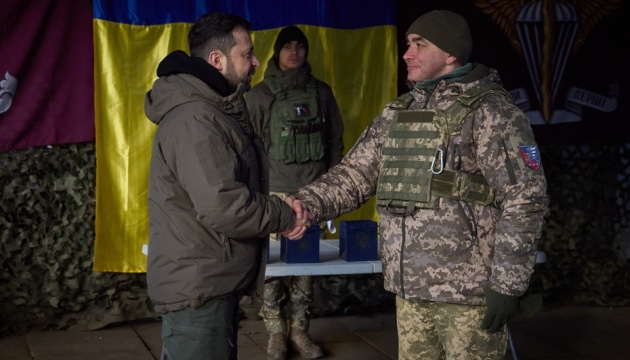 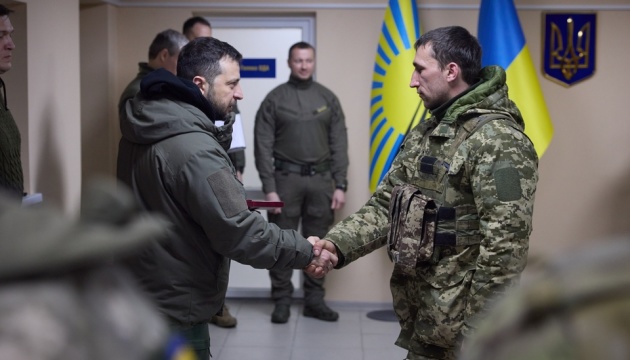 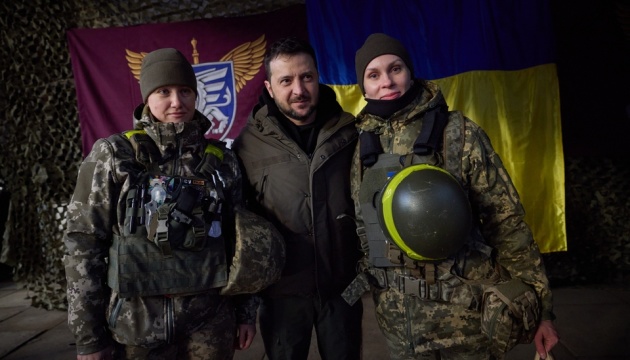 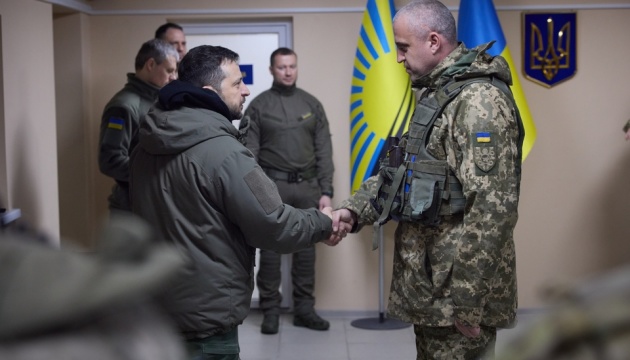 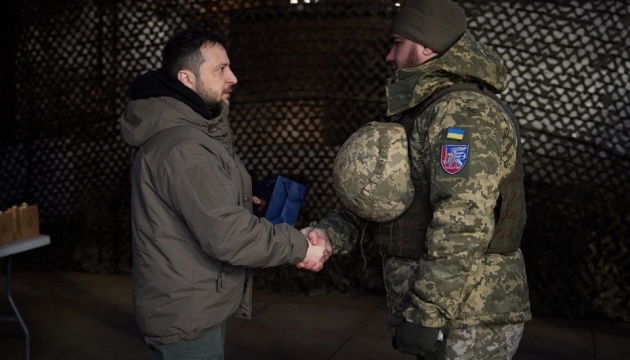 He thanked the defenders for their steadfastness and strength, stressing that they are an outpost of Ukrainian independence.

As reported, on the Day of the Armed Forces of Ukraine, President Volodymyr Zelensky visited the positions of Ukrainian defenders in the east of the country.