An administrative building, kindergarten and residential houses have been damaged in Russia’s shelling of the Donetsk region.

The relevant statement was made by Donetsk Regional Military Administration Head Pavlo Kyrylenko on Telegram, an Ukrinform correspondent reports.

“In the Volnovakha direction, Russians have been shelling Vuhledar over the past day. At least eight houses were damaged; no casualties were reported. In the Donetsk direction, Kurakhove and Hostre came under enemy fire: a kindergarten, four apartment blocks and seven detached houses were damaged,” Kyrylenko wrote.

In Avdiivka, the enemy launched single strikes on the old and central parts of the city. No casualties were reported.

In the Horlivka direction, Russian invaders shelled the central part of Bakhmut. An administrative building, dormitory, residential house and household buildings were damaged. 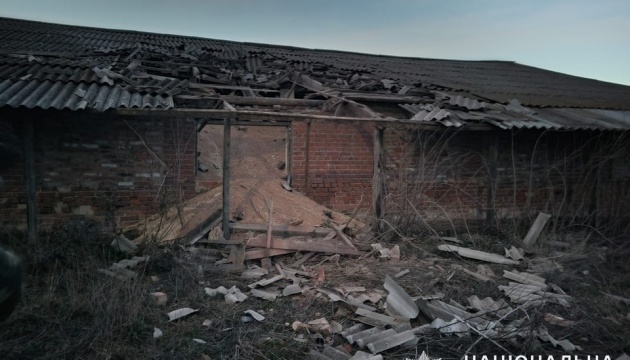 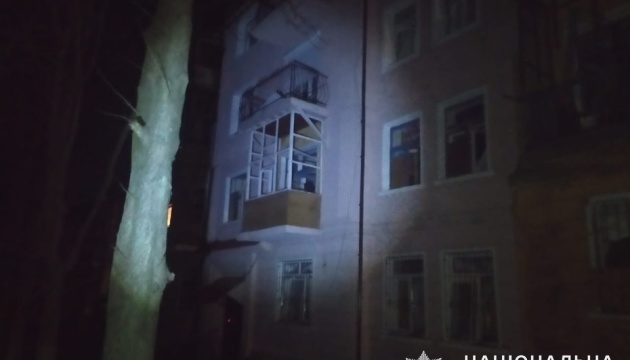 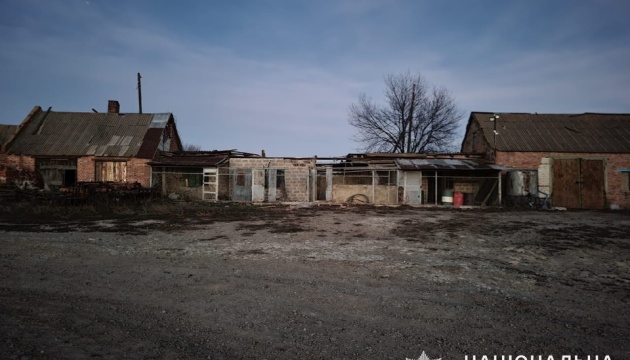 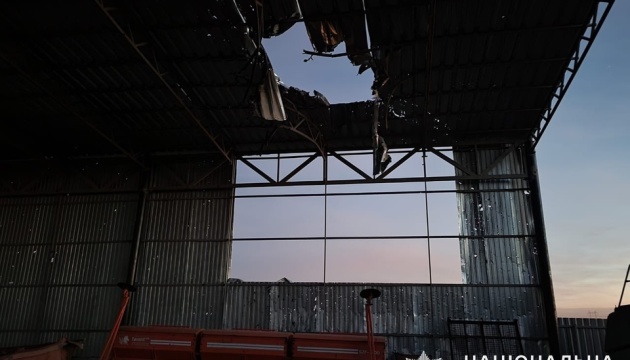 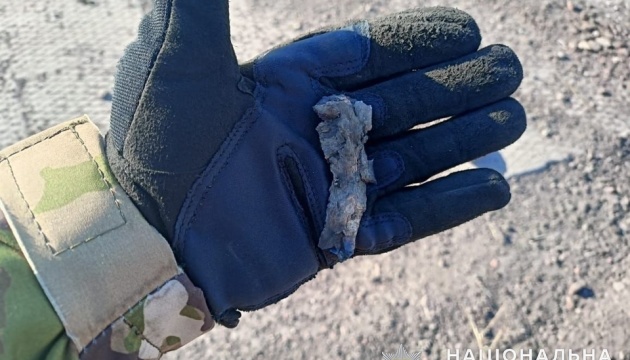 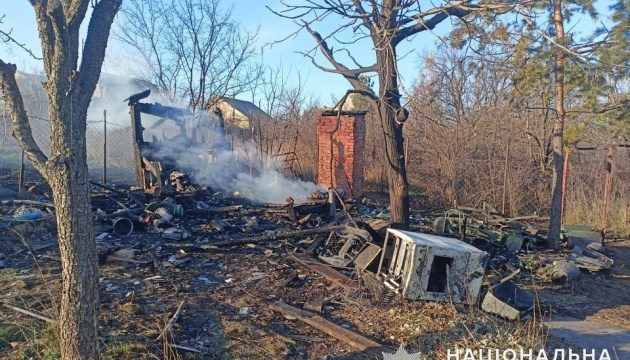 Two more houses were hit in the Kostiantynivka community.

Additionally, enemy shelling was recorded on the outskirts of the Soledar community and the Chasiv Yar community. No casualties were reported.

In the Lysychansk direction, numerous strikes were reported in Torske and Zarichne. The effects are yet to be checked.