In Dnipro, 14 multi-storey buildings and an industrial enterprise were damaged, two fires broke out as a result of Russia’s missile strike.

This was reported by the press service of the Dnipropetrovsk Regional Military Administration, according to Ukrinform.

“According to preliminary information, 14 multi-storey buildings were damaged in this district of the city. An enemy missile hit an industrial enterprise located opposite. A fire broke out there," the report says. 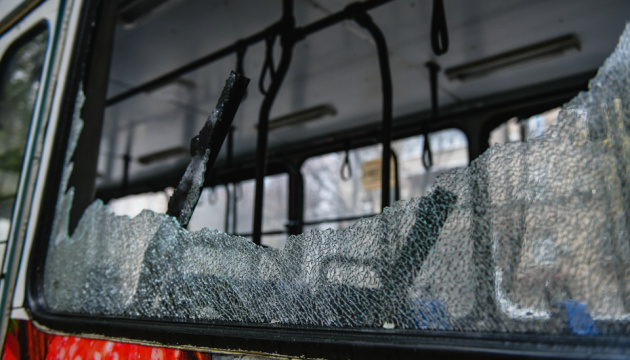 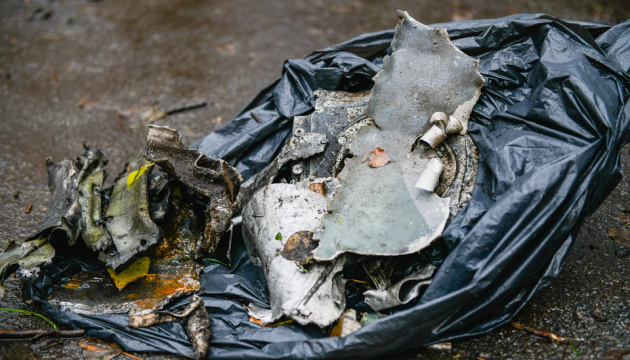 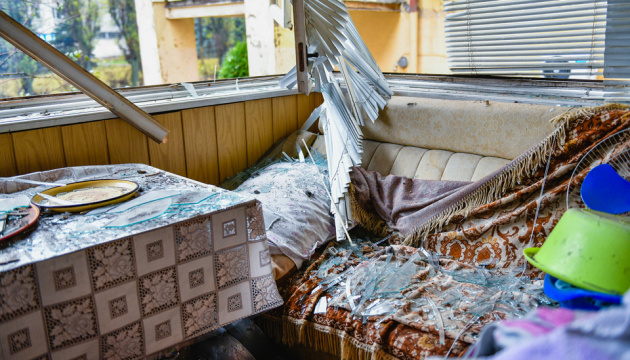 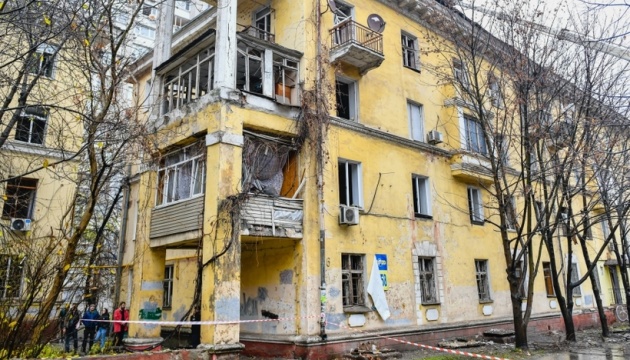 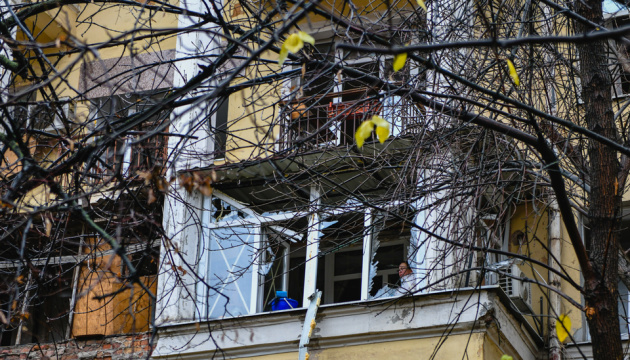 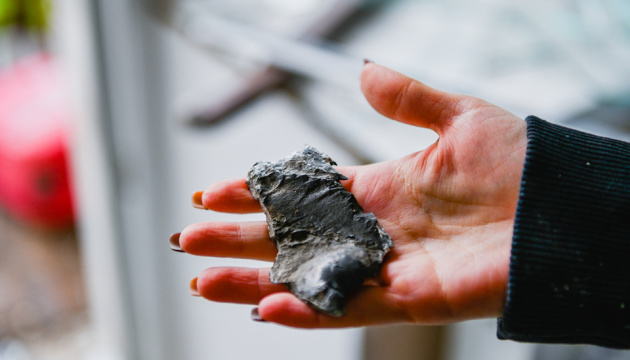 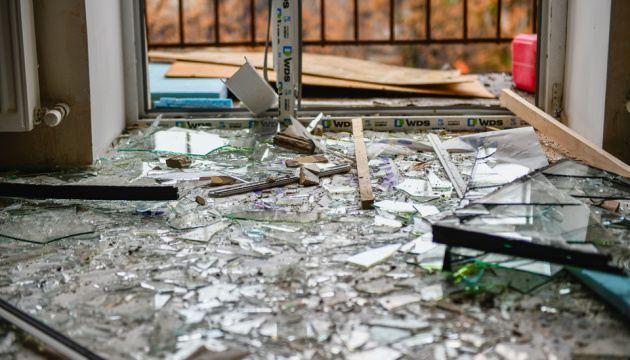 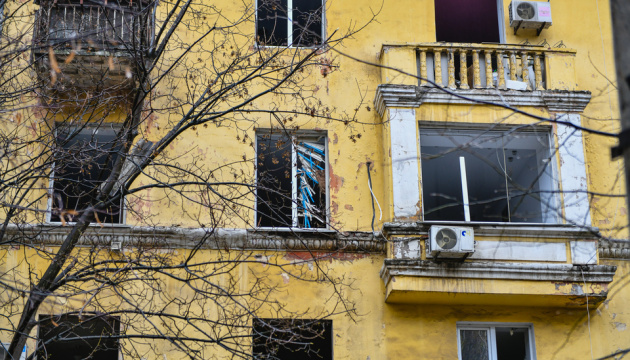 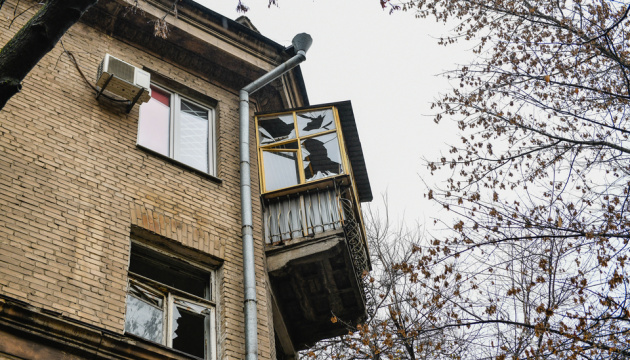 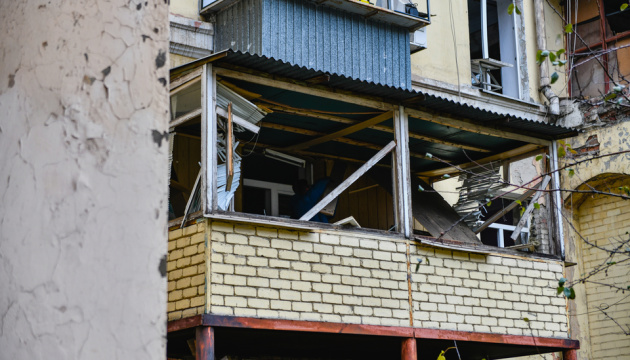 Ihor Hetalo, head of one of the fire rescue squads of Ukraine’s State Emergency Service in Dnipropetrovsk region, noted that there were two fires. Three people were rescued from the smoky premises. Another 50 were taken out of the building.

As reported, 23 people, including a 15-year-old girl, were injured in Russia’s missile strike on Dnipro.

On the morning of November 17, Russia attacked Ukraine with S-300 anti-aircraft guided missiles, cruise missiles from strategic aircraft and Shahed kamikaze drones from the territory of Belarus.