This morning Russian troops have fired S-300 missiles at the city of Vilniansk, which is situated in the Zaporizhzhia region.

The relevant statement was made by Deputy Head of the Office of the President of Ukraine Kyrylo Tymoshenko on Telegram, an Ukrinform correspondent reports.

According to Tymoshenko, four S-300 missiles hit the city.

“A private enterprise was destroyed. Hangars were under bombardment,” Tymoshenko noted. 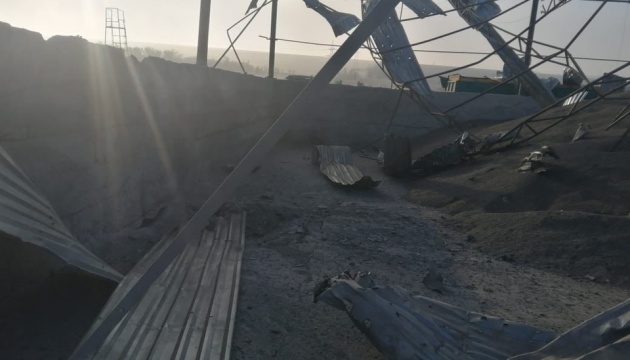 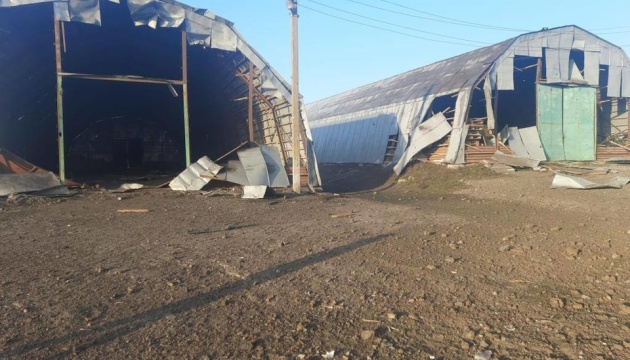 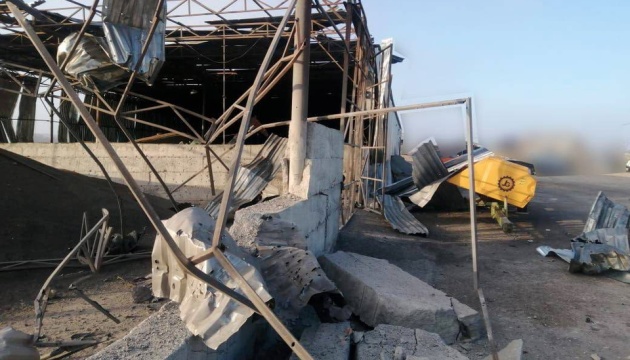 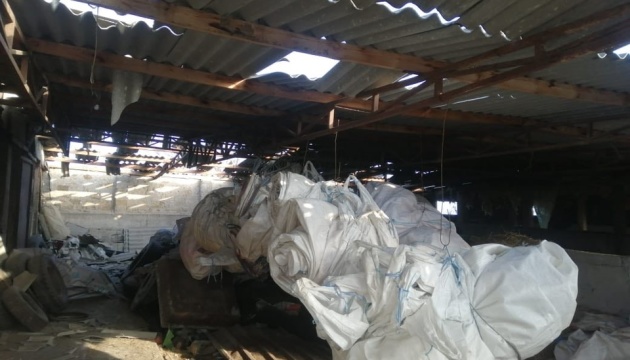 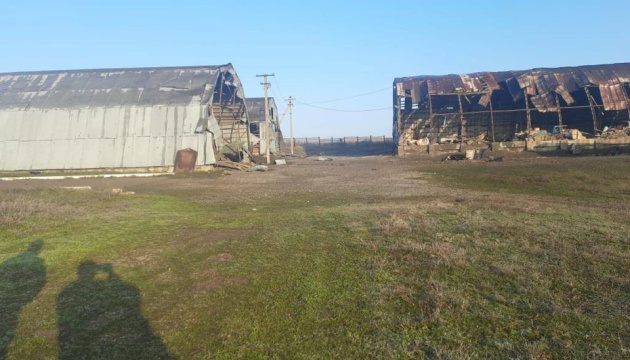 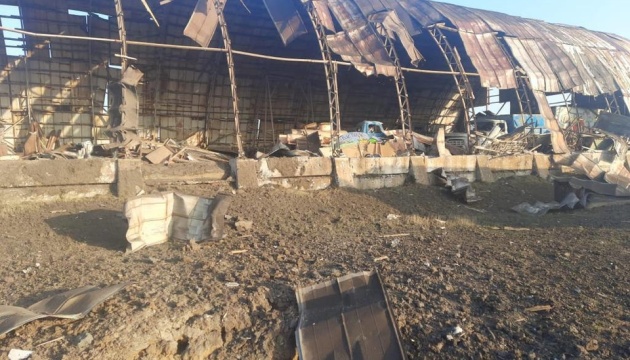 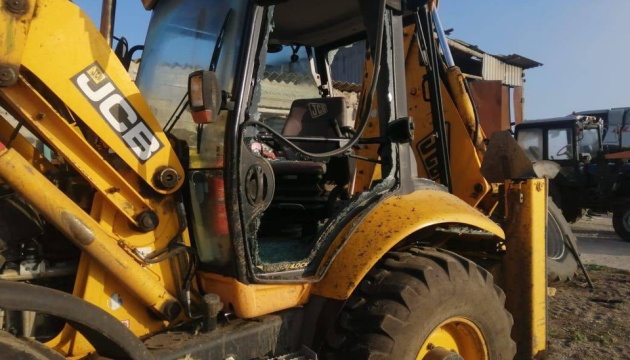 According to Zaporizhzhia Regional Military Administration, household structures and equipment were damaged. No casualties had been reported so far.

Over the past day, Russians have attacked the Zaporizhzhia region 71 times. Thirty-five infrastructure objects came under enemy fire across 16 settlements. Eleven objects were destroyed, and one person was reported injured.