A building of a commercial enterprise was destroyed, and its owner’s son was killed, an Ukrinform correspondent reports directly from the scene. 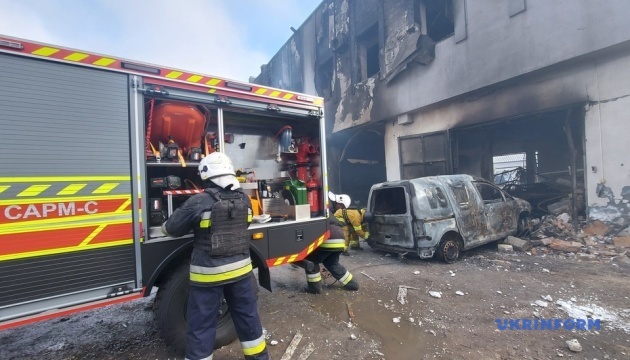 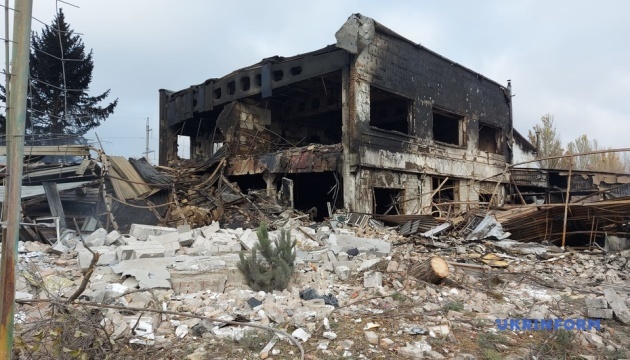 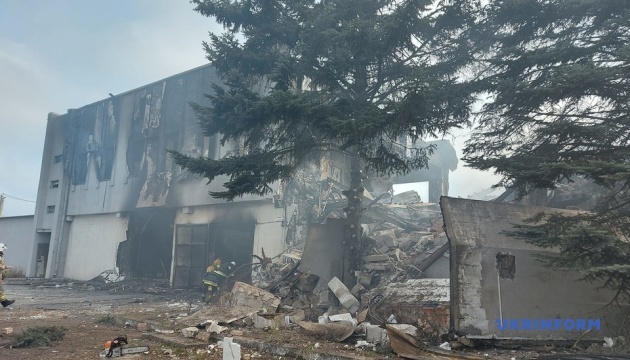 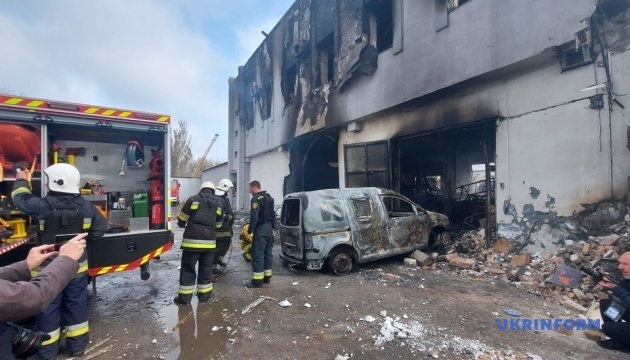 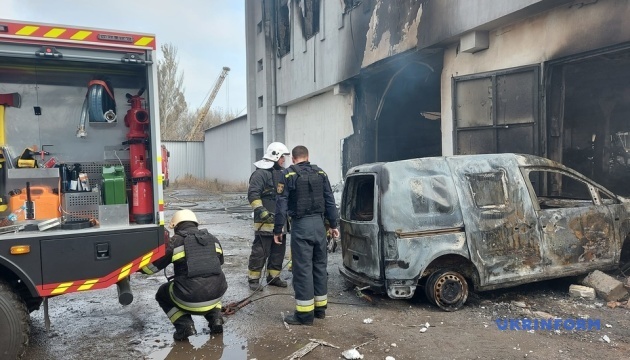 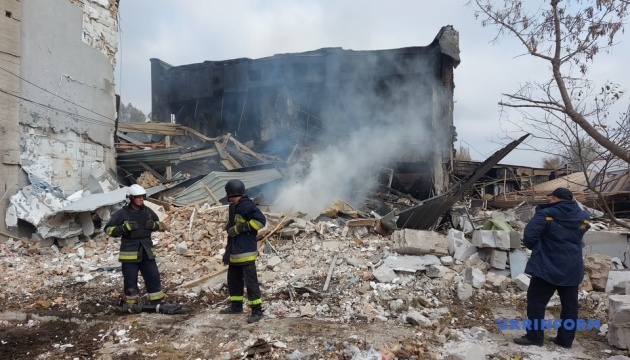 The Russian projectile hit a two-storey building. A commercial enterprise selling lighting fixtures was located there. The building was destroyed.

A fire broke out at the scene, having spread to 800 square meters. Two light motor vehicles were also destroyed in fire.

Under the rubble, rescuers found the body of a 40-year-old man, who was the owner’s son and worked as an administrator there.

Dismantling works are underway. Law enforcement officers, 11 vehicles and 57 rescuers of the Ukrainian State Emergency Service are working at the site.