This afternoon, the Russians struck Seredyna-Buda community in Sumy region with mortars. Private houses were destroyed.

"The situation in Seredyna-Buda community is tense today. Around 14:00, the Russians opened fire from mortars. Nine shells exploded near the houses of civilians. There is considerable destruction of houses: walls and roofs were smashed. According to preliminary information, four houses and farm buildings were damaged," Dmytro Zhyvytskyy, Head of the Sumy Regional Military Administration, posted on Telegram. 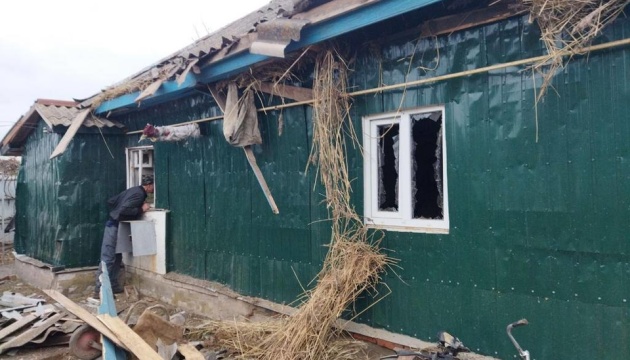 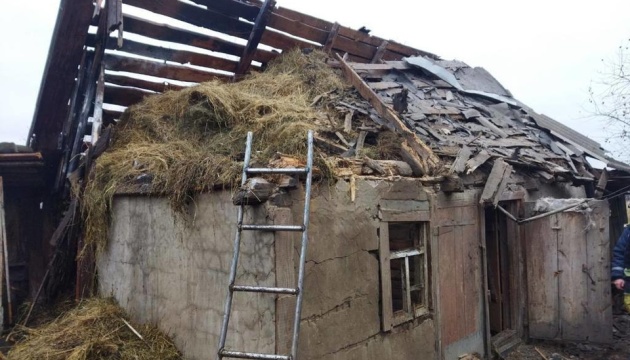 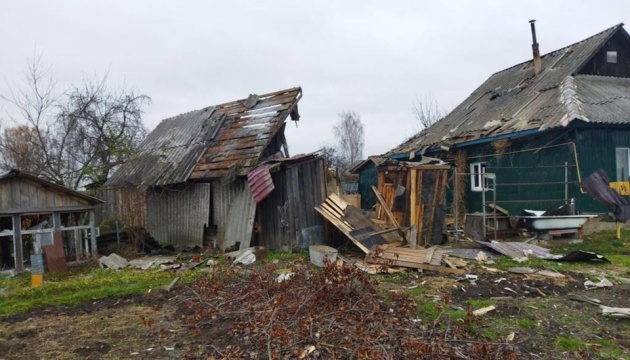 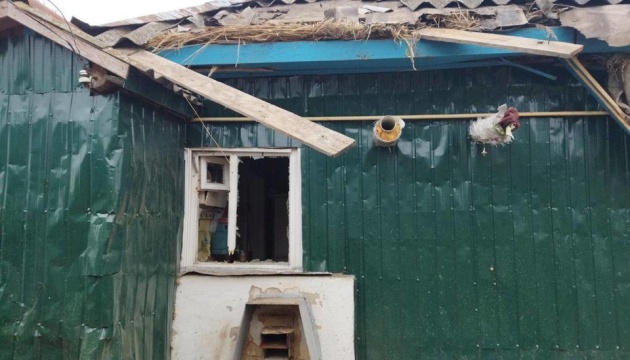 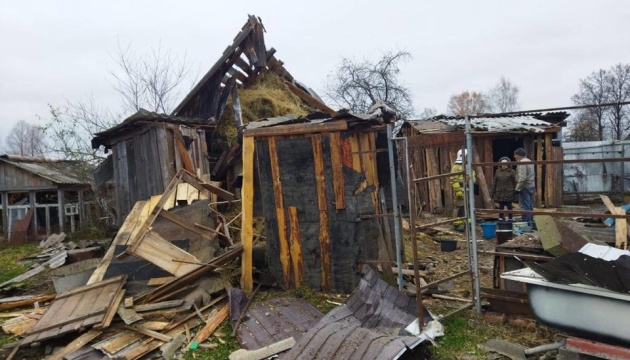 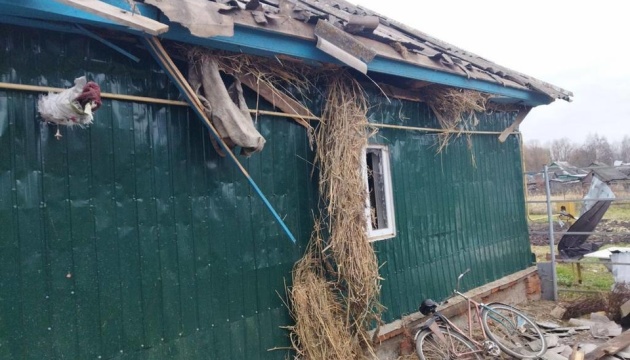 According to him, some shells slammed directly into civilian houses. The shelling caused a fire. The fire destroyed a roof and about a tonne of hay in one of the households.

As reported, on November 3, the Russians fired 30 shells at one of the border villages of Bilopillia community in Sumy region. Civilian houses were hit.