According to Ukrinform, the Kyiv City Prosecutor's Office said in a Telegram post that criminal proceedings were launched over violation of the laws and customs of war, combined with intentional murder (Part 2 of Article 438 of the Criminal Code of Ukraine).

According to the investigation, on October 18, the Russian forces, using means of warfare prohibited by international law, launched a missile attack on an energy supply facility on the Left bank of the capital. 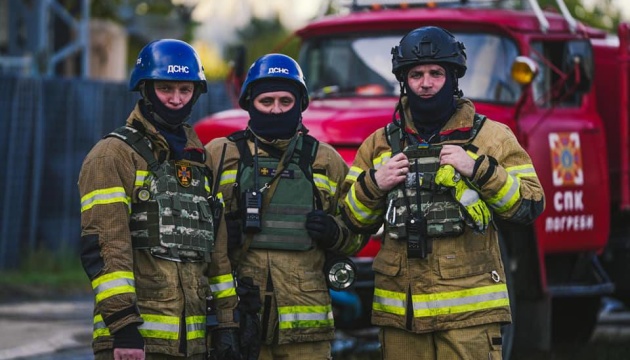 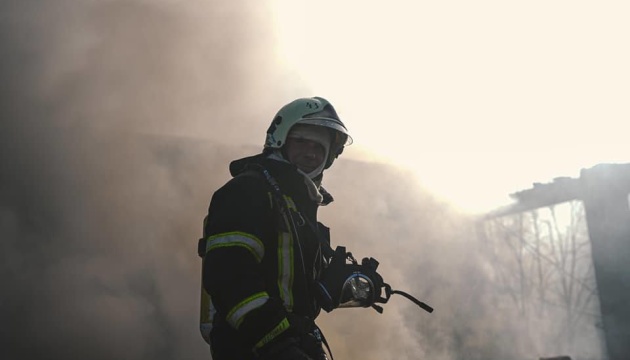 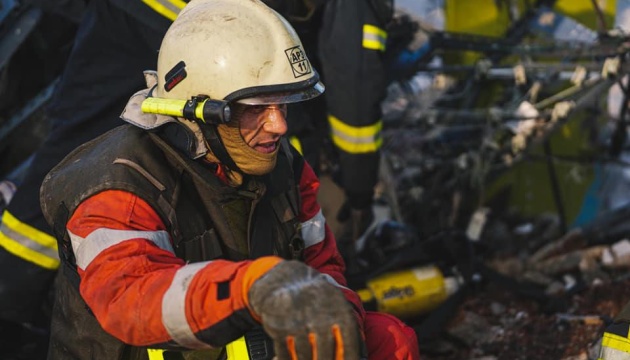 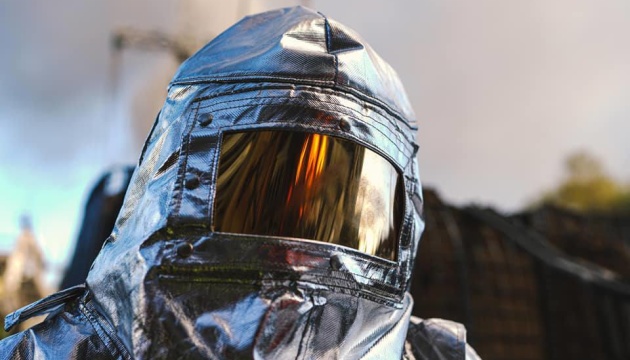 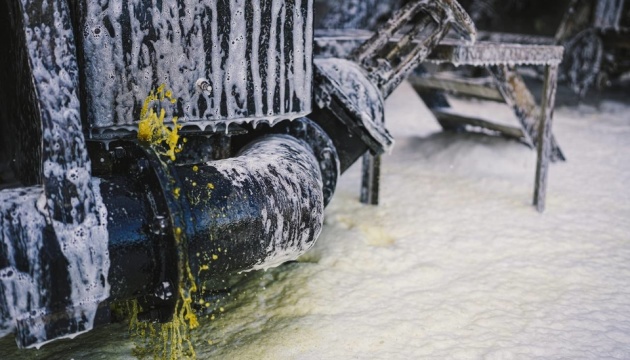 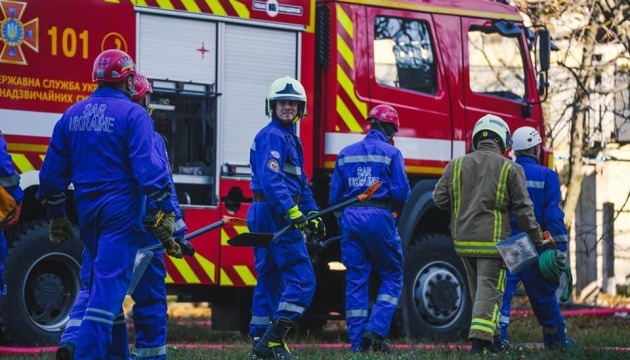 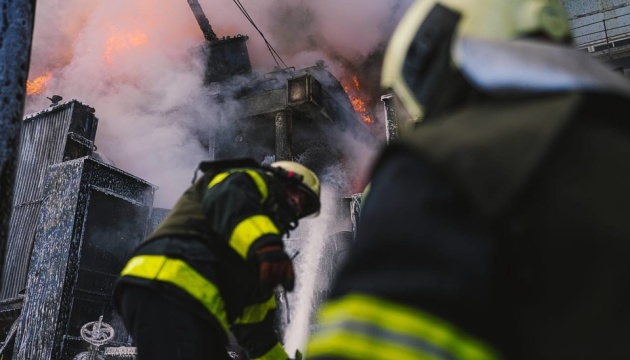 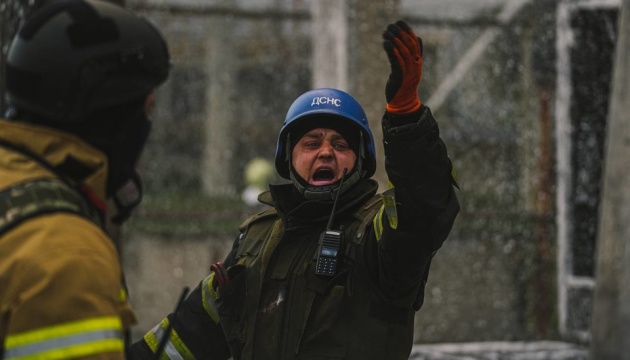 Two people were killed, another person was injured in the missile attack. The information about casualties is being clarified.

Employees of the State Emergency Service, prosecutors, investigators and experts are working on the scene, documenting another crime of the Russian Federation.

As Ukrinform reported, the Russians struck an energy supply facility in Kyiv on the morning of October 18.