Over the past day, Russian troops have opened fire on seven settlements in the Donetsk region.

The relevant statement was made by the Main Department of the National Police of Ukraine in the Donetsk region, an Ukrinform correspondent reports. 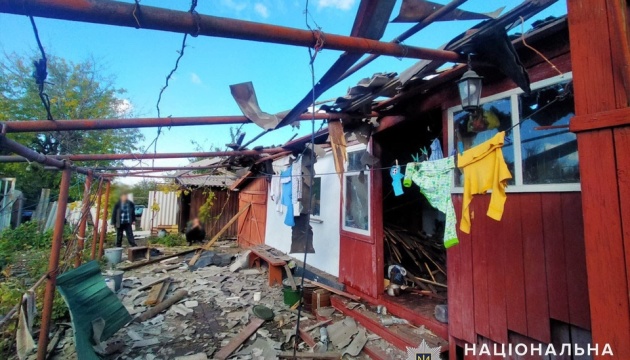 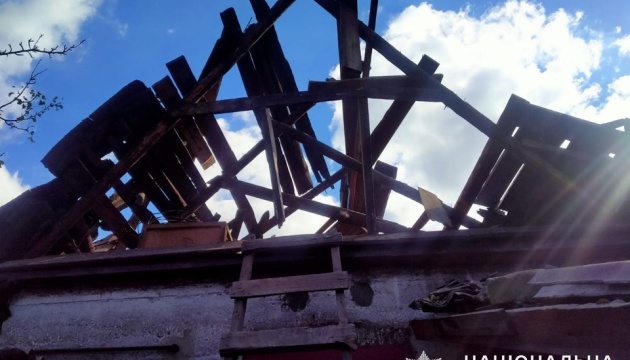 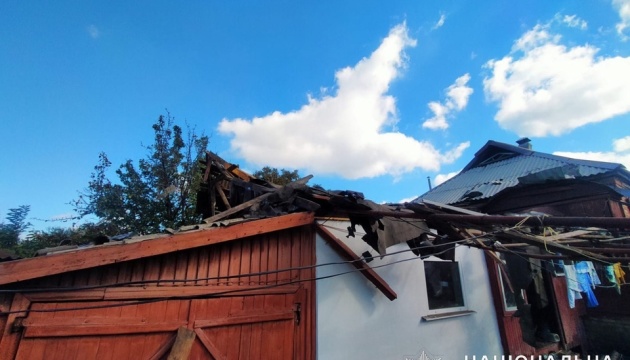 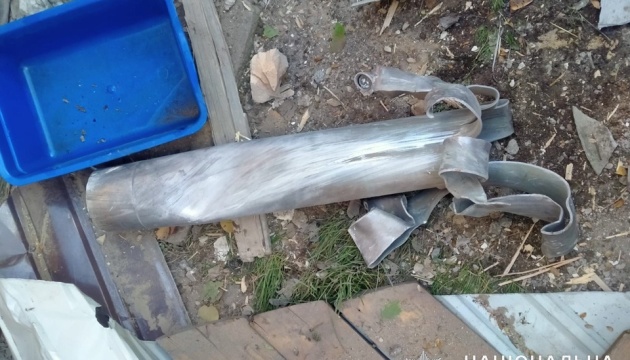 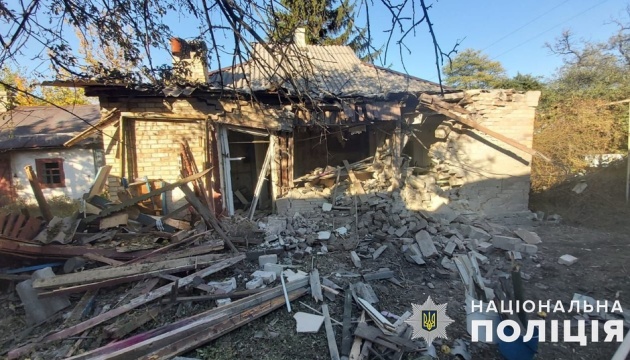 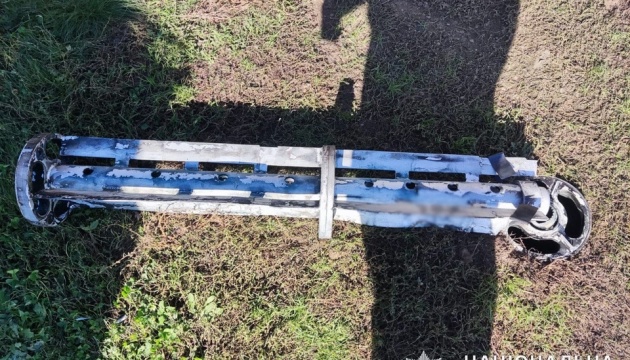 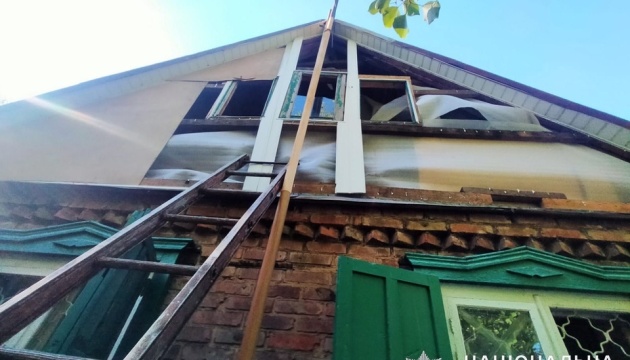 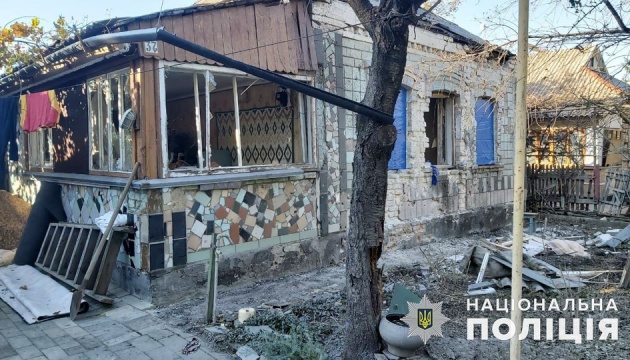 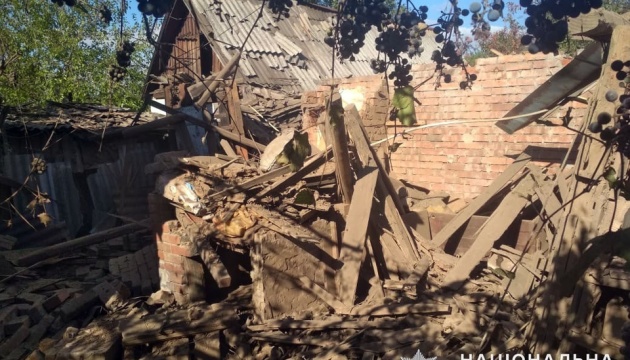 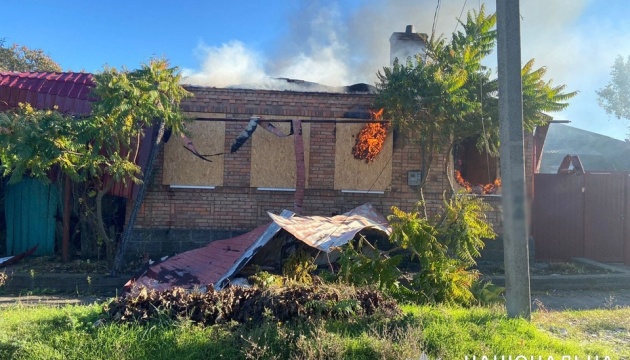 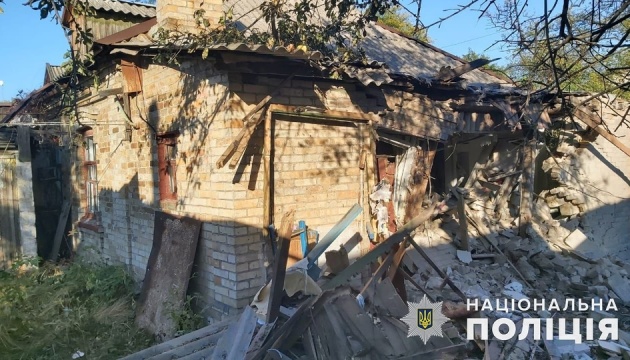 The enemy continues to launch regular artillery strikes on Bakhmut. Over the past day, Russian invaders have struck the city five times. Casualties among civilians were reported. Eleven detached houses were damaged.