On Day of Defenders and Defendresses of Ukraine, Ukrainian President Volodymyr Zelensky honored the memory of the fallen warriors.

The relevant statement was made by the Office of the President of Ukraine, an Ukrinform correspondent reports.

“On the Day of Defenders of Ukraine, which is celebrated on October 14, President Volodymyr Zelenskyy honored the memory of the warriors who gave lives defending their homeland,” the report states. 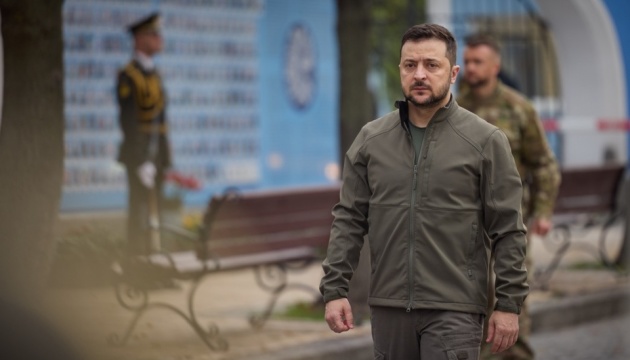 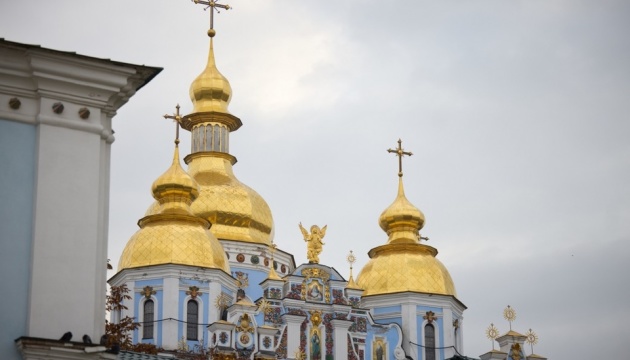 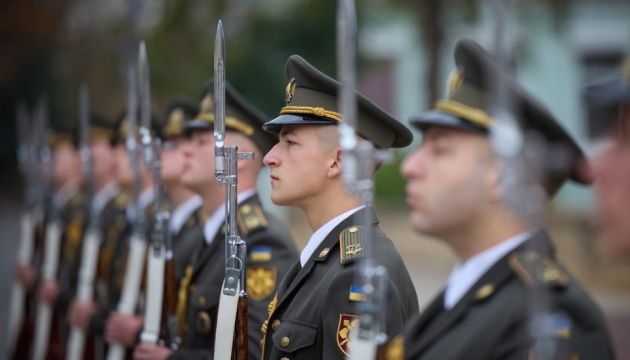 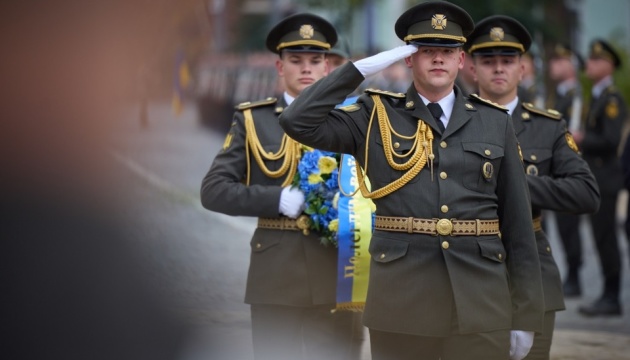 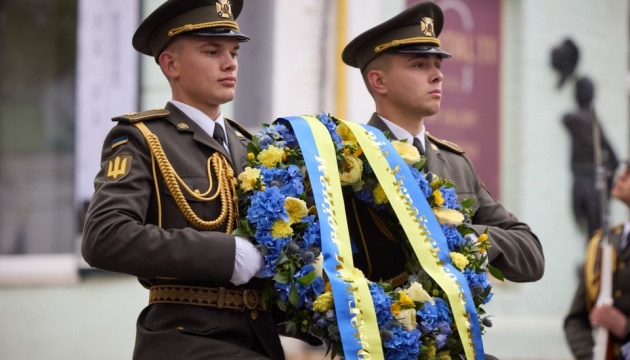 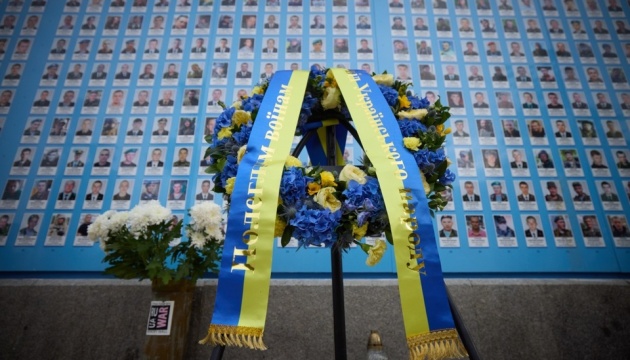 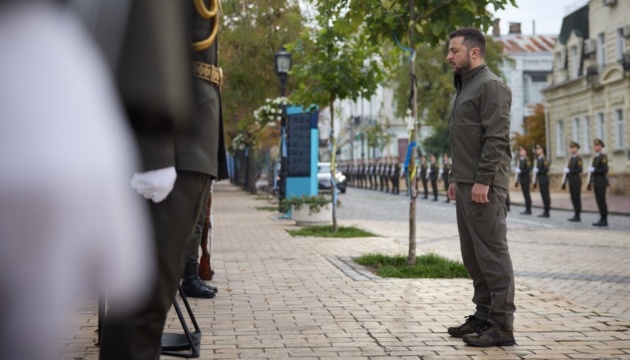 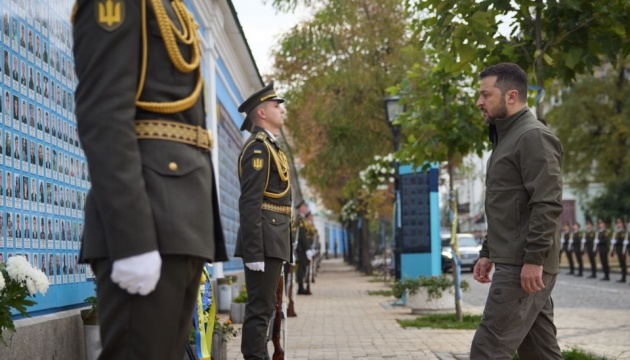 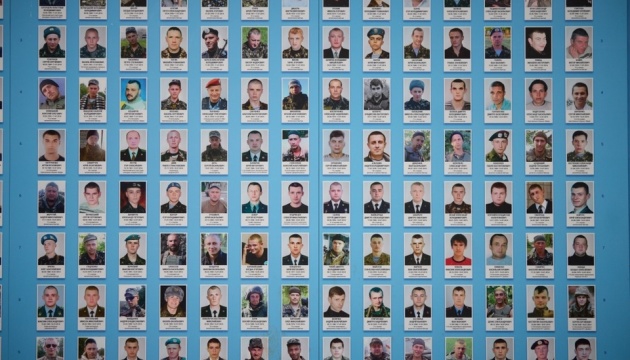 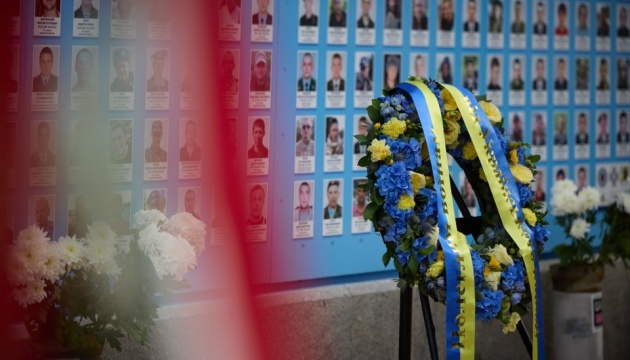 On Mykhailivska Square in Kyiv, in the presence of an honor guard and to the sound of surma, a wreath with flowers from the Ukrainian people was placed at the Wall of Remembrance of the Fallen Defenders of Ukraine in the Russian-Ukrainian War.

The Head of State and the attendees honored the memory of the fallen warriors with a moment of silence.