Thirty-five burial sites have been discovered and more than 120 bodies exhumed in the settlements of the Donetsk region liberated from the Russian invaders.

That's according to the communication department of the Donetsk regional police, Ukrinform reports.

"The police found 35 burial sites in the liberated settlements. Three of them are mass grave sites. One is in Sviatohirsk, where seven people (six women and a man) were buried. The others are at the Lyman cemetery. Several dozen servicemen of the Armed Forces of Ukraine were buried in a mass grave, and more than a hundred civilians were buried in a second location. Whole families were buried," the report said. 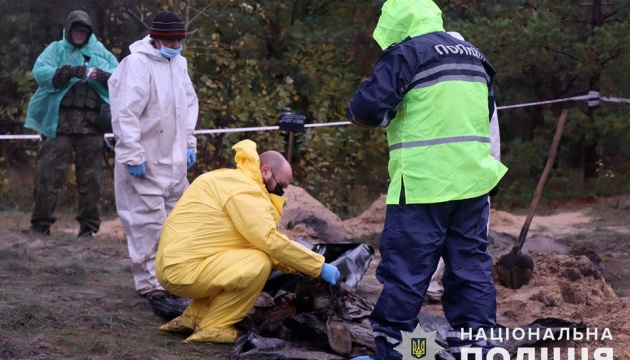 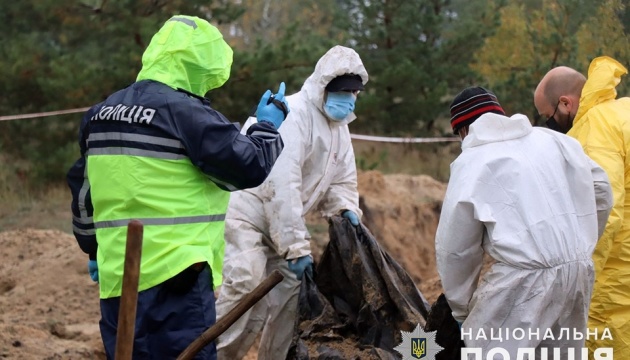 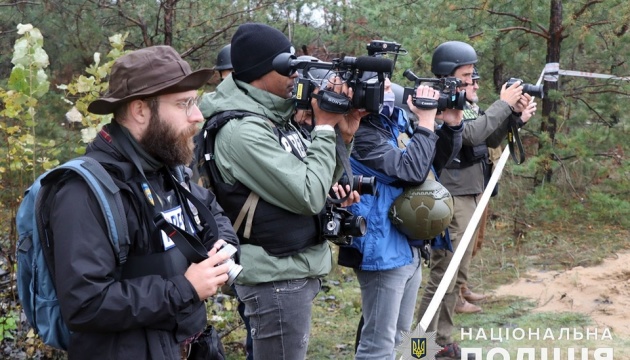 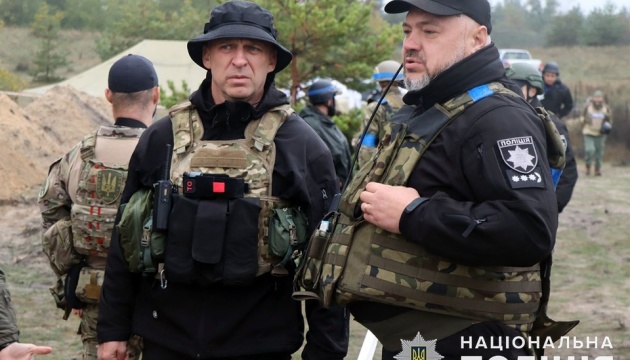 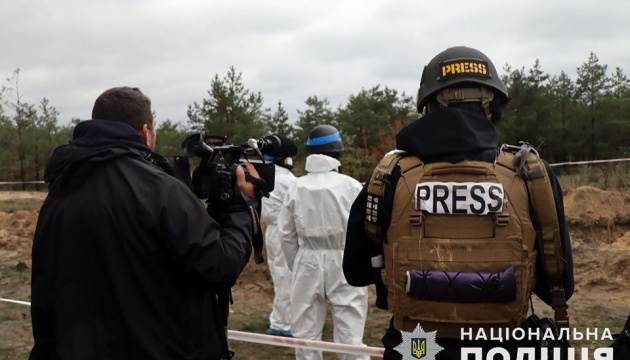 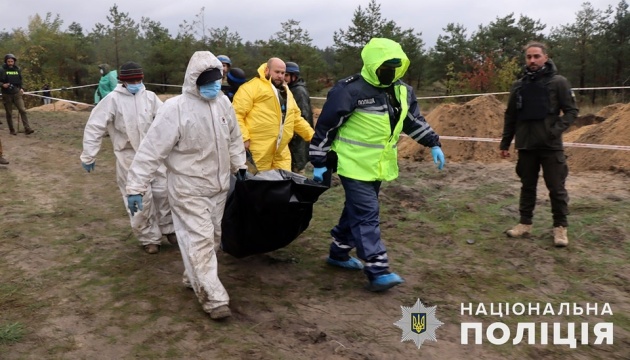 Exhumation at the mass burial sites in Lyman continues. During the first week of work, the police retrieved the bodies of 56 people. To date, the bodies of 22 civilians and 34 military personnel have been exhumed in Lyman. The police recorded traces of both natural death and violent acts. The investigation will determine whether the injuries were caused by shelling or torture. The bodies were sent for examination to determine the causes of death.

In total, more than 120 bodies were found in the liberated areas of the Donetsk region, including 64 civilians. The dead civilians include 32 men and 29 women, whereas the gender of another three people has yet to be established.

Proceedings have been launched under Article 438 of the Criminal Code of Ukraine (violation of the laws and customs of war).