A torture chamber used by Russian invaders has been discovered near one of the Donetsk region’s greatest monasteries, Sviatohirsk Lavra.

The relevant statement was made by the Security Service of Ukraine (SSU) on Telegram, an Ukrinform correspondent reports.

“The torture chamber was set up in a recreation facility near the Holy Mountains Lavra of the Holy Dormition (Sviatohirsk Lavra). Local residents, who showed support for Ukraine’s territorial integrity, were forcibly kept there by the Russian military,” the report states.

During the inspection, the SSU’s operational officers and investigators found the objects directly indicating the signs of torture. Investigative and operational procedures are underway. 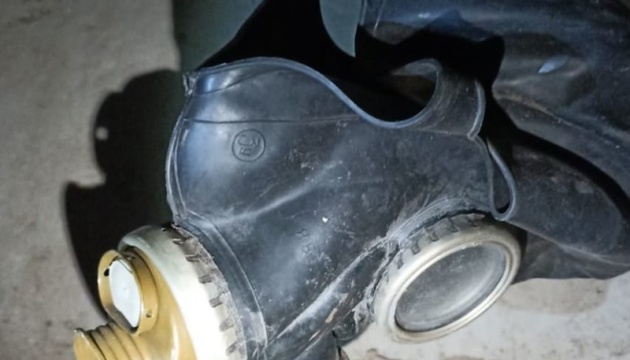 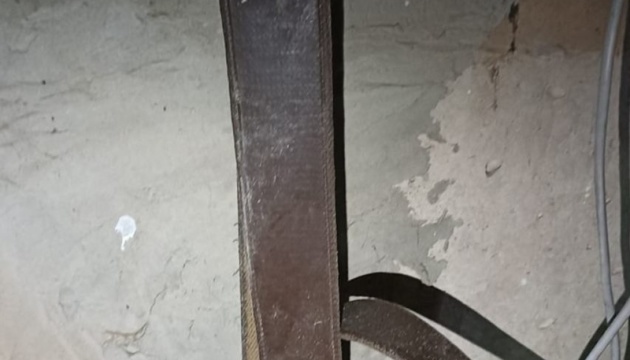 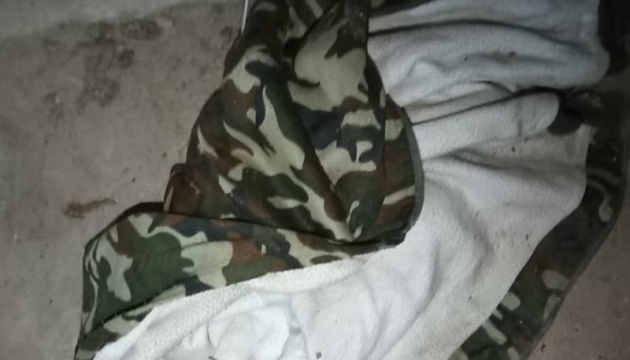 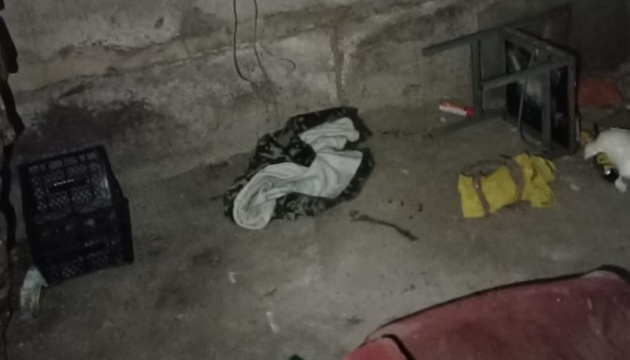 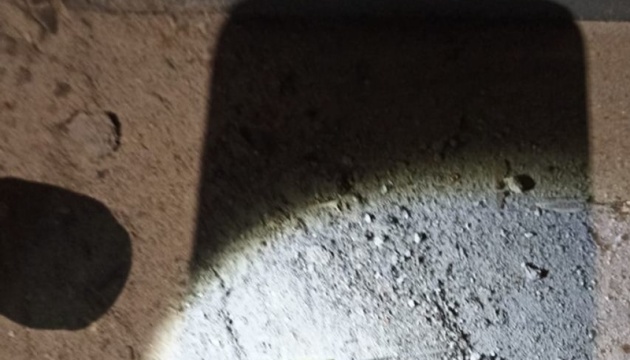 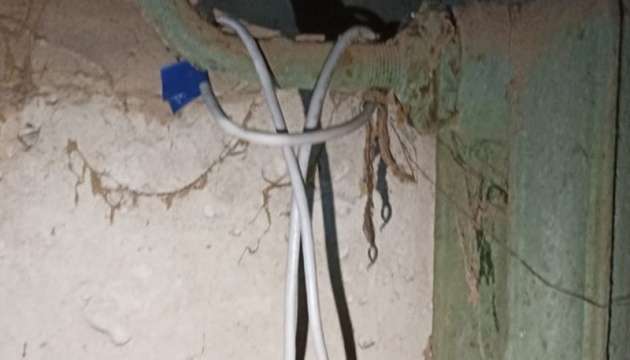 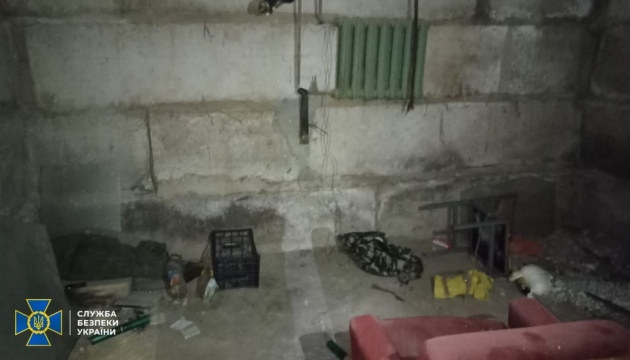 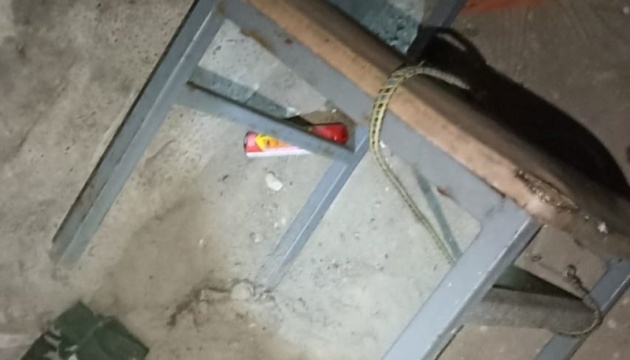 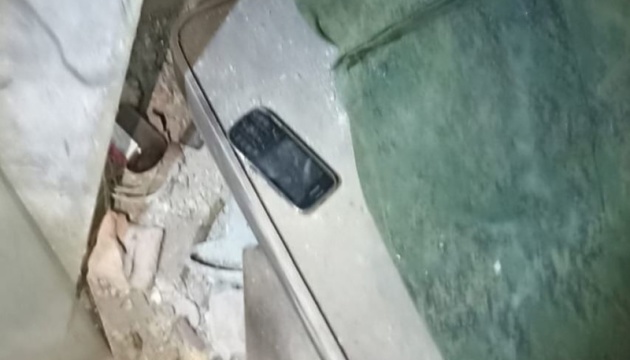 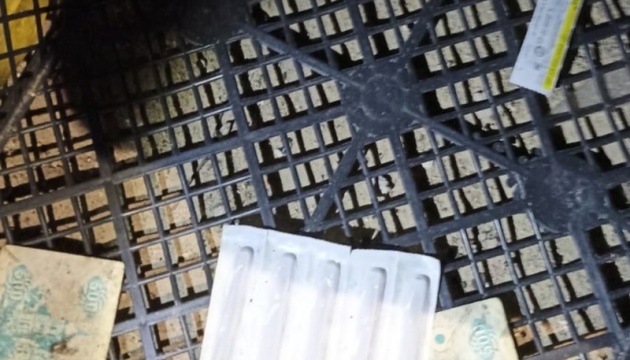 A reminder that a total of 78 bodies were exhumed in the Donetsk region’s Sviatohirsk and Lyman, which had been liberated from Russian invaders.