Around 05:00, the enemy struck Zaporizhzhia district. A missile destroyed a house in which a family of IDPs from Orikhiv district lived, injuring a woman.

"At 05:21, a missile slammed into the residential sector, hitting the house in which a family of displaced people from Orikhiv district lived. An elderly woman was injured. She was taken to the hospital with chest and abdominal injuries as a result of the collapse of part of the building," Denys Korotenko, head of Shyroke community, told an Ukrinform correspondent.

The woman’s son and grandson were also in the house. They were not injured. A psychologist and social workers are currently working with the child.

A huge shell crater was formed. Part of the house where the family lived was destroyed. In total, at least 12 houses in the village were damaged by the explosion. The damage inspection is ongoing. 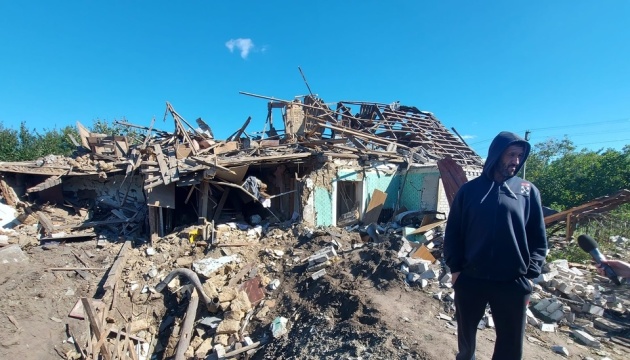 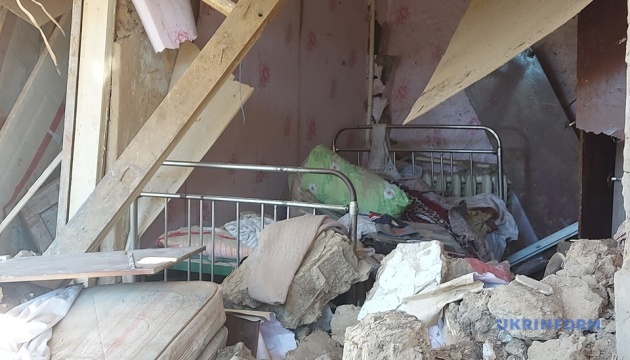 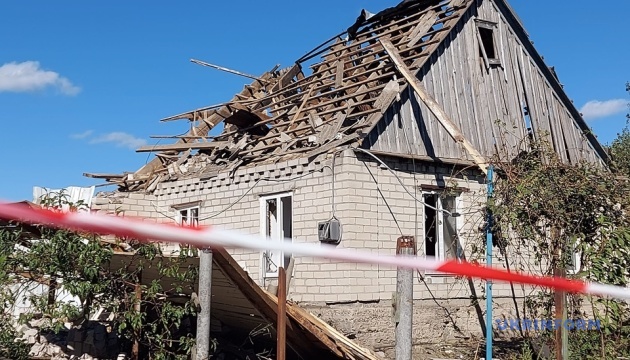 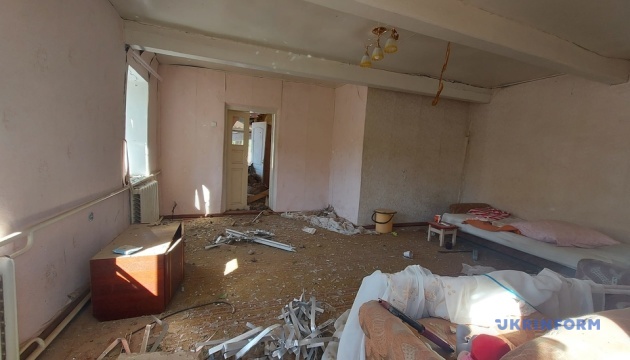 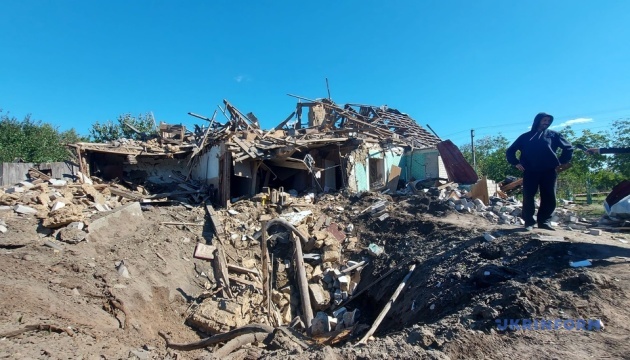 Russian troops struck Zaporizhzhia city and a village near it with S-300 missiles at night. Healthcare facilities were under threat of power outages, a 70-year-old woman was hospitalized with injuries.

"The first enemy attack was launched around 02:00 with S-300 missiles. Two missiles hit a transformer substation near a large residential area in one of the districts of Zaporizhzhia city. The district was partially cut off from power, healthcare facilities were also at risk of being cut off," Oleksandr Starukh, Head of the Zaporizhzhia Regional Military Administration, posted on Telegram.

No casualties were reported, windows were broken in social infrastructure objects.

Starukh noted that the invaders had launched another missile attack on the regional center already in the morning, using S-300 missiles again. One missile hit a green zone on the bank of the Dnipro River near a residential area in another district of the city. Another one hit one of the villages of Zaporizhzhia district. A 70-year-old woman was injured.