In the liberated village of Kozacha Lopan, Kharkiv region, the leadership of the Derhachi District Prosecutor's Office conducted an inspection of the basement of the so-called “people's militia”, where the Russian forces tortured people.

The inspection was conducted on September 17, within the framework of criminal proceedings on the fact of collaborative activities (Part 7 of Article 111-1 of the Criminal Code of Ukraine).

According to the investigation, during the occupation of Kozacha Lopan, representatives of the Russian Federation created a pseudo-law enforcement agency, in the basement of which a torture chamber was set up, where civilians were tortured.

During the inspection, law enforcers seized documents confirming the operation of a pseudo-police department.

The investigation identified persons who worked for representatives of the Russian Federation in the village. Measures are being taken to bring them to criminal responsibility. 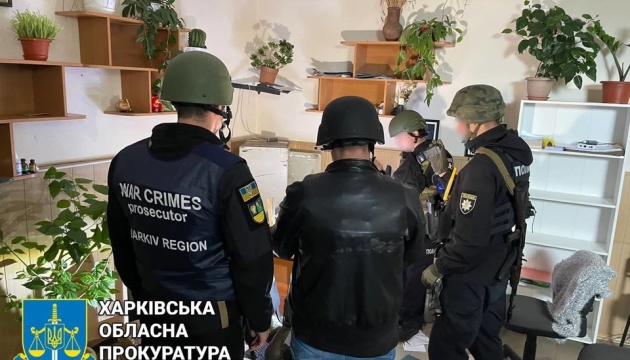 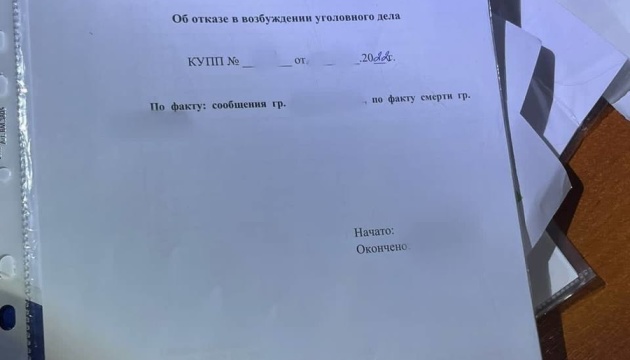 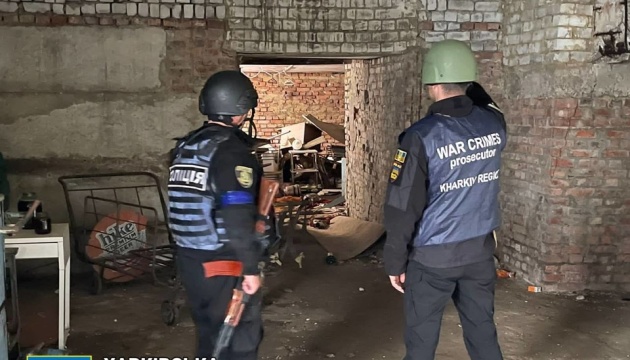 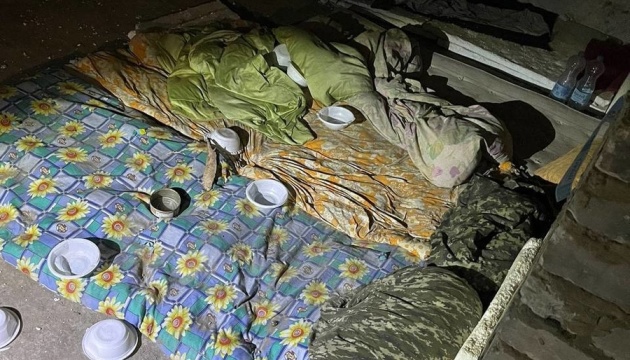 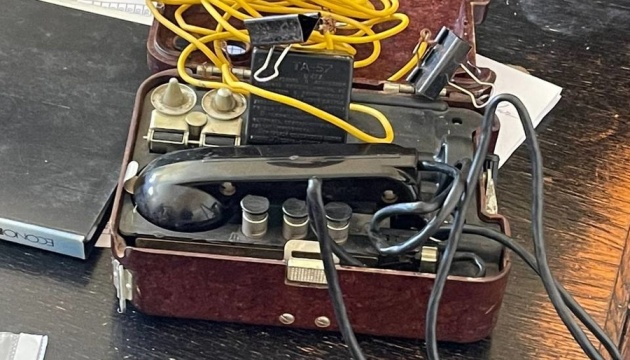 As reported by Ukrinform, in Kharkiv region since September 6, the Ukrainian forces liberated about 8,500 square kilometers of territories, up to 388 settlements and almost 150,000 people from the Russian invaders.

As of September 16, in the deoccupied territories of Kharkiv region, Ukrainian law enforcers found 10 torture chambers, including six in the city of Izium.