The General Staff of the Armed Forces of Ukraine showed military equipment that the Russian invaders abandoned while retreating from Kharkiv region.

According to Ukrinform, the General Staffs shared relevant photos on Facebook.

"This is the ‘planned’ retreat of the Russian occupiers from Kharkiv region. They left everything - tanks, expensive special equipment, field kitchens, self-propelled guns, UAV with all components and a lot of ammunition of various calibers," the General Staff said.

As Ukrinform reported, Ukrainian Deputy Defense Minister Hanna Maliar said that 388 settlements and 150,000 people have been liberated from Russian invaders in Kharkiv region since September 6, 2022. 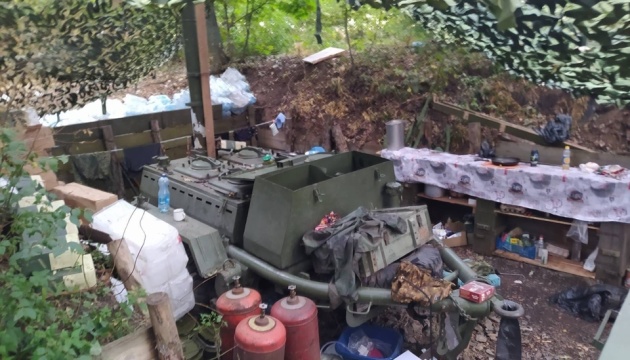 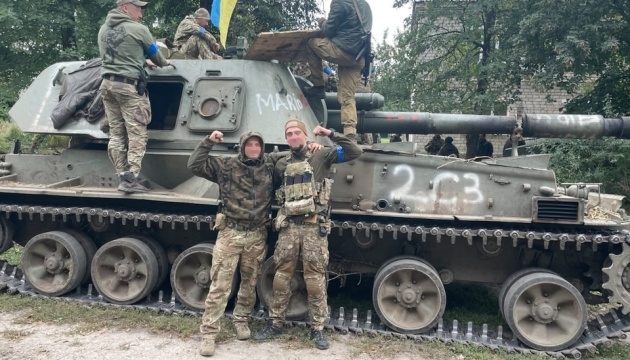 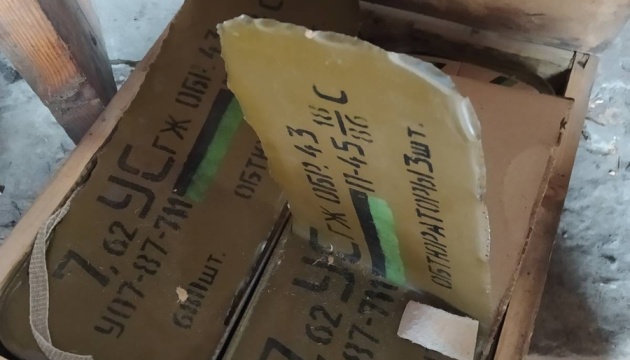 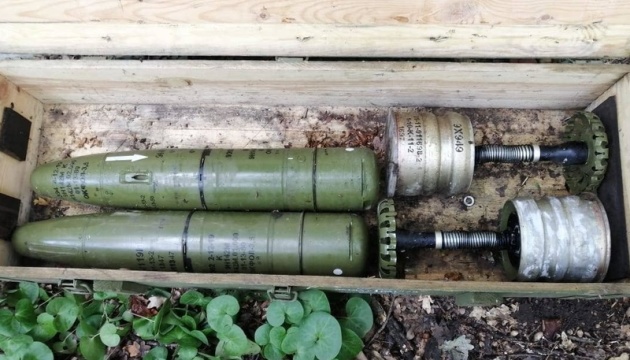 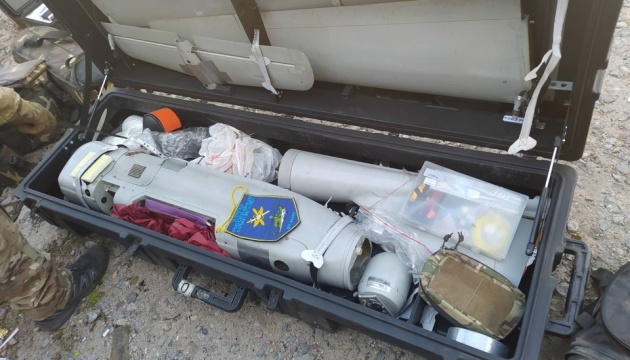 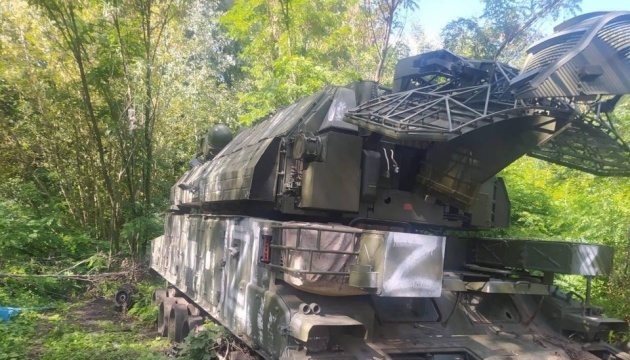 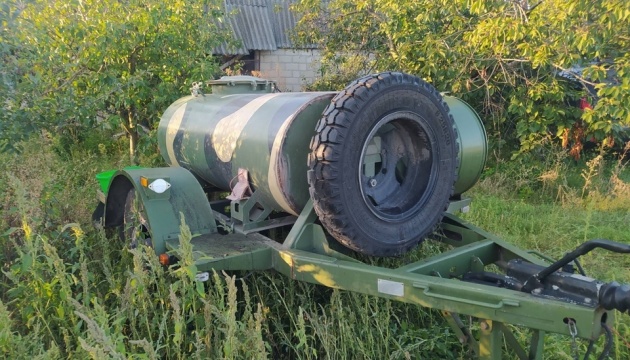 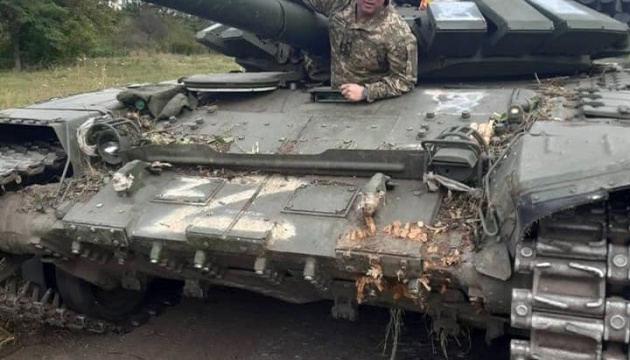 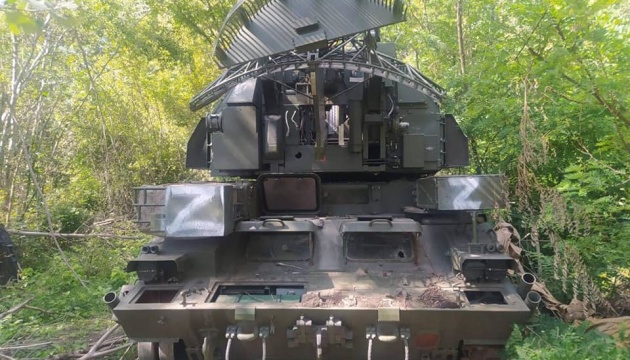 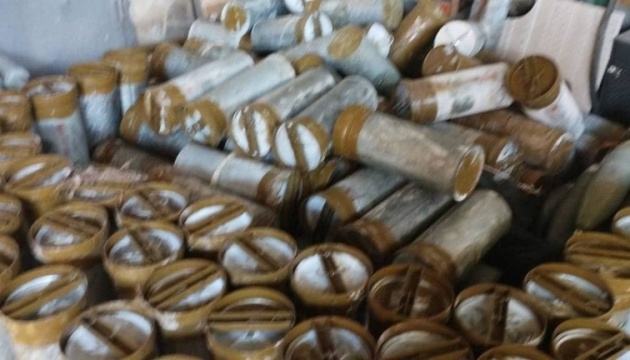 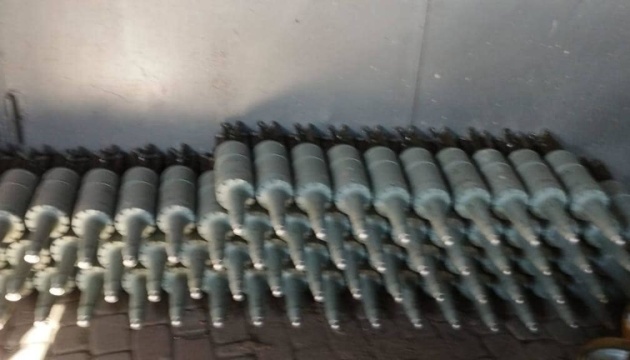 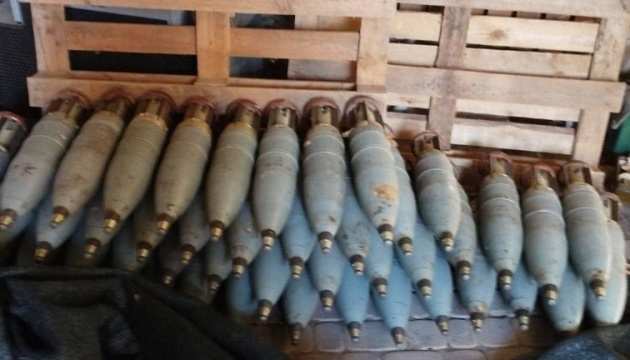