In Bakhmut district of Donetsk region, four people may be trapped under the rubble of a destroyed apartment block. Rescuers are working at the scene.

"The enemy shelled Bakhmut district most actively. Around midnight, the Russians destroyed an apartment block in Bakhmut. According to preliminary information, four people may be trapped under the rubble. Emergency services are working at the scene," Pavlo Kyrylenko, Head of the Donetsk Regional Military Administration, posted on Telegram.

He also noted that the Russian troops had fired at a hospital in Toretsk, injuring one person and damaging three departments. 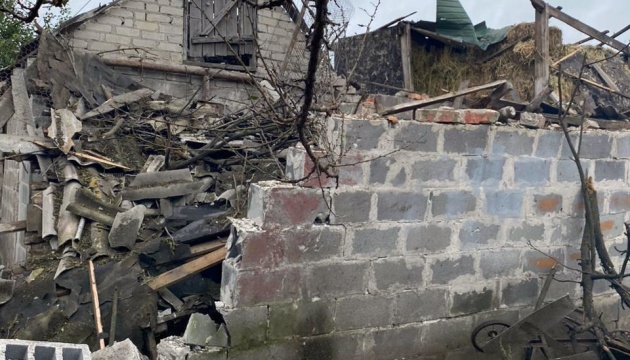 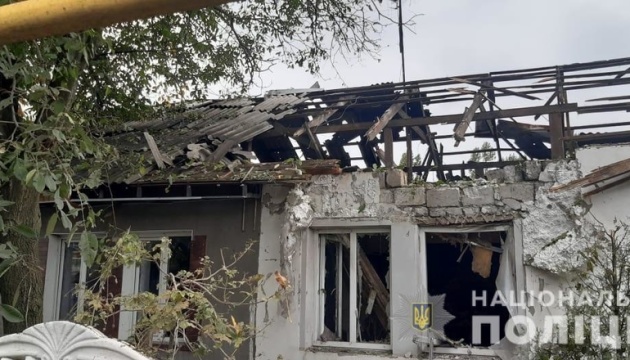 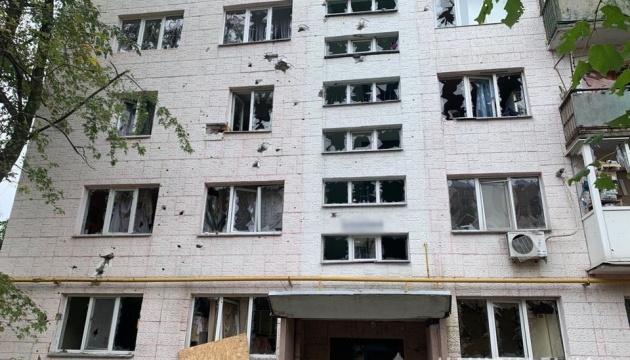 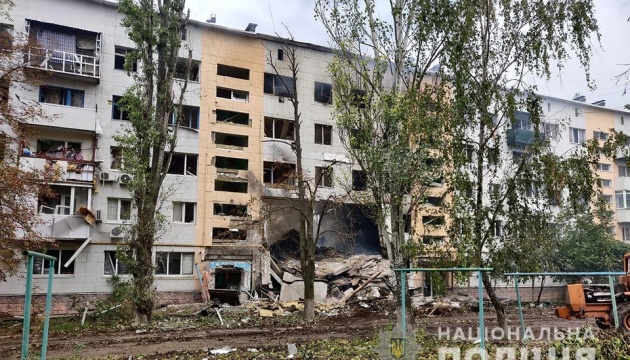 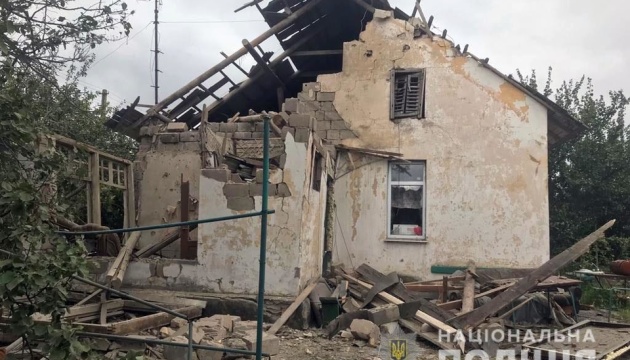 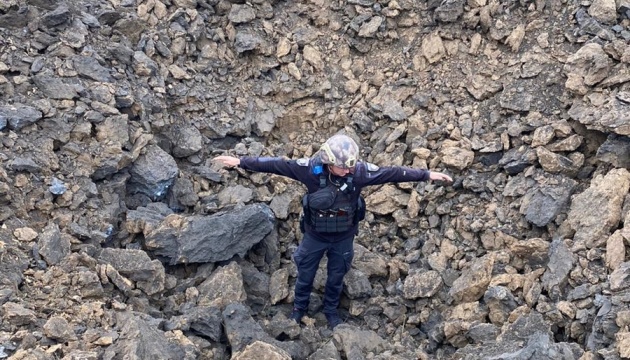 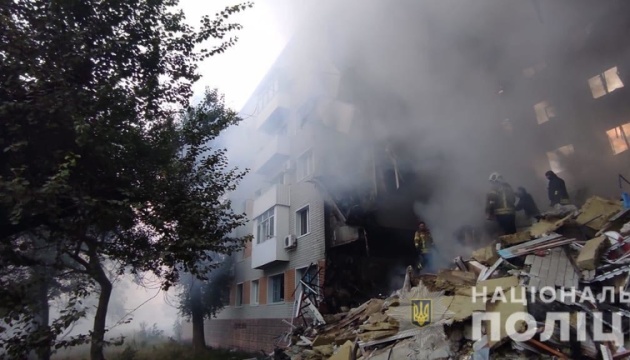 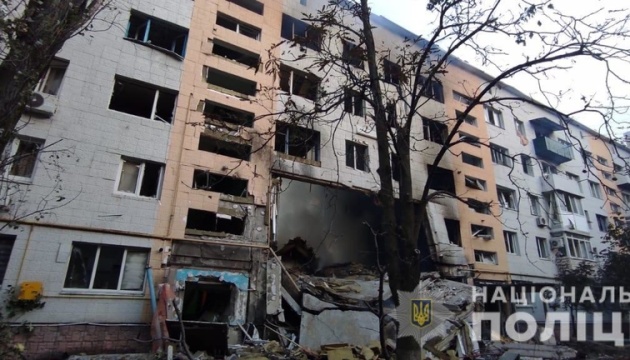 In Svitlodarsk community, the invaders shelled Odradivka and Mayorsk. No casualties have been reported.

According to Kyrylenko, a coal mine was hit in Myrnohrad and one person was injured. According to preliminary information, cluster munitions were fired from Smerch MLRS.

Avdiivka town center came under massive fire again. The consequences are being established.

Novobakhmutivka, Ocheretyne community, was struck from Uragan MLRS, no casualties were reported.