The city of Kharkiv and the Kharkiv region have been left without electricity, as the back-up power transmission line went out of service.

The relevant statement was made by Deputy Head of the Office of the President of Ukraine Kyrylo Tymoshenko on Telegram, an Ukrinform correspondent reports.

“Just received information that the city of Kharkiv and the Kharkiv region have been left without electricity. The back-up power transmission line, providing the supply of electricity for settlements, went out of service. Now all efforts are focused to eliminate the problem. I will report the results later,” Tymoshenko wrote.

In his words, this is a result of Russia’s insidious attacks.

A reminder that, on September 11, 2022, Russian troops launched missile strikes on Ukraine’s combined heat and power plants. A number of regions were left without electricity for a certain period of time. 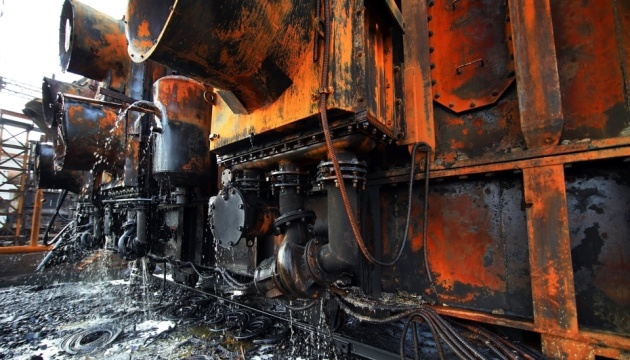 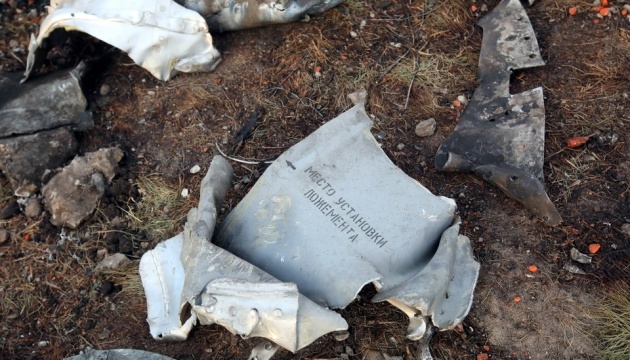 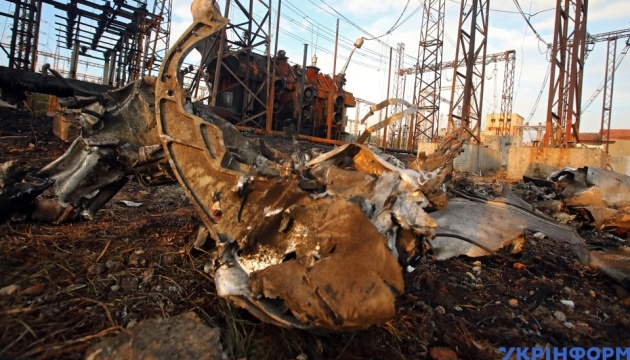 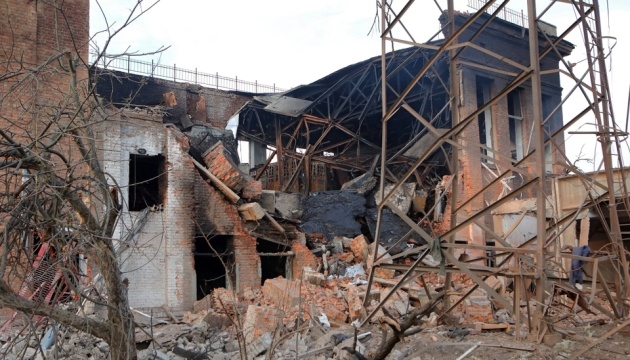 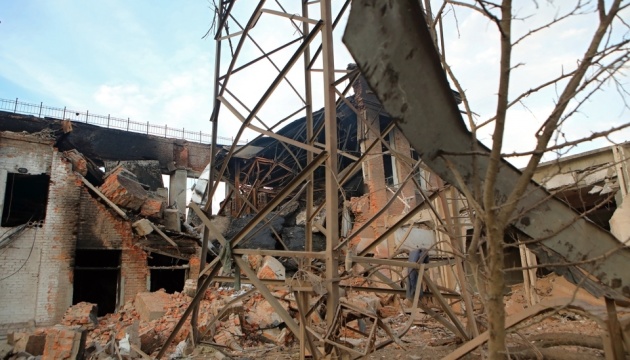 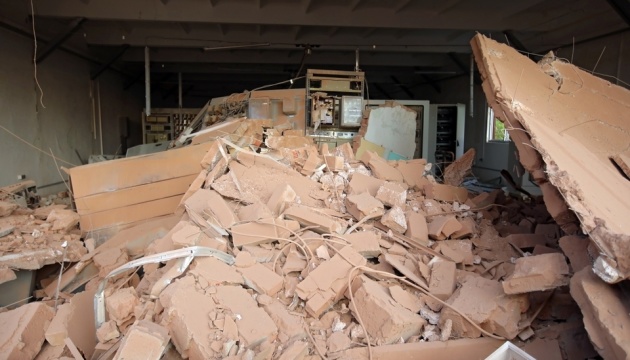 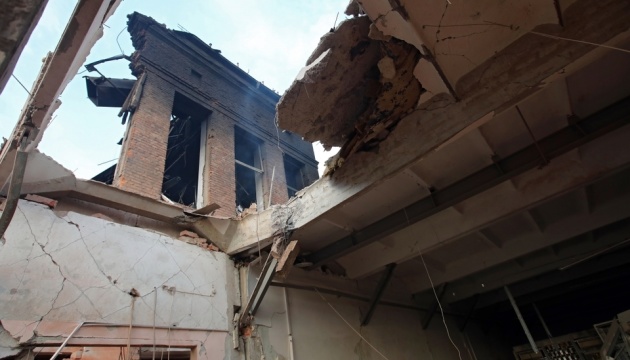 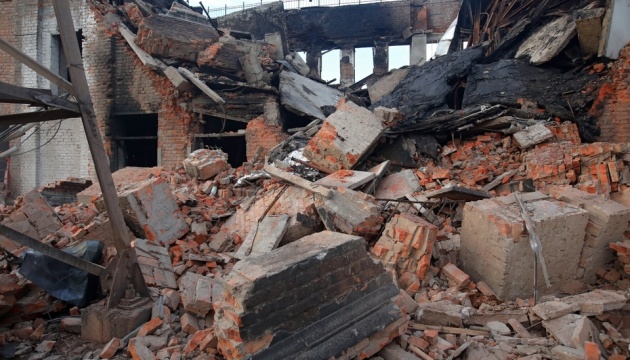 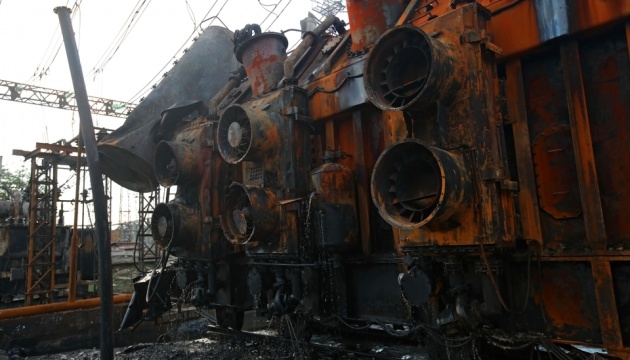 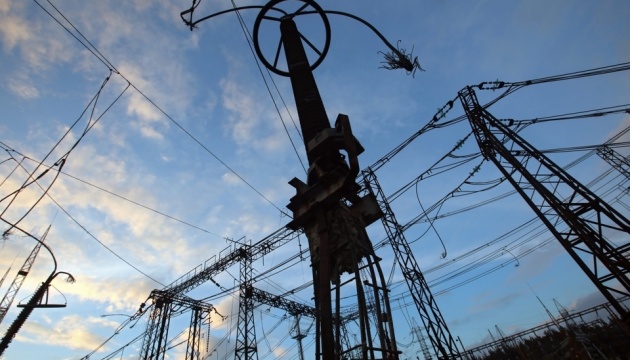 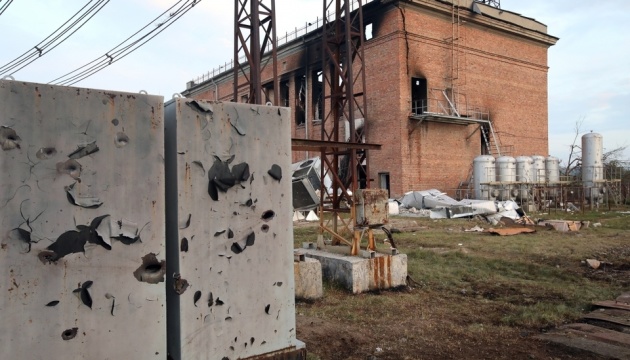 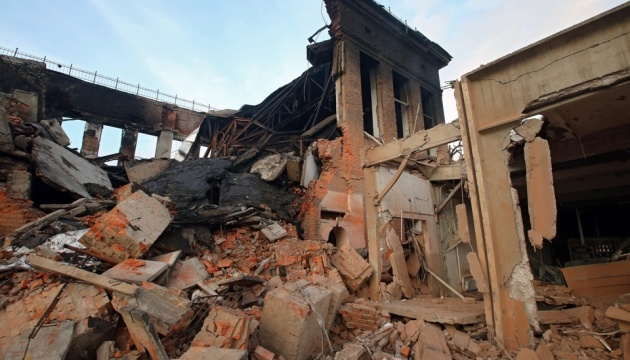