On September 11, 2022, a total of 40 substations of different voltage levels were left without electricity due to Russia’s mass attack on the territory of Ukraine. Four power engineers were killed.

The relevant statement was made by Ukrainian Energy Minister German Galushchenko on Facebook, an Ukrinform correspondent reports. 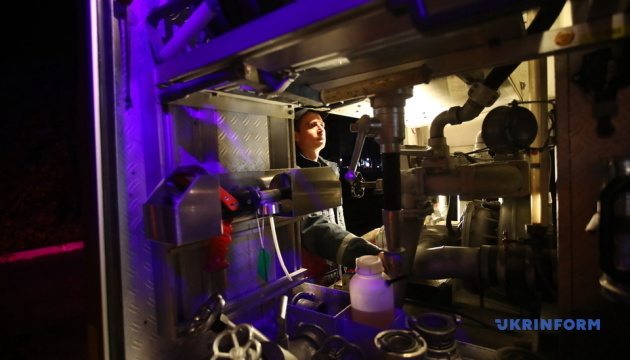 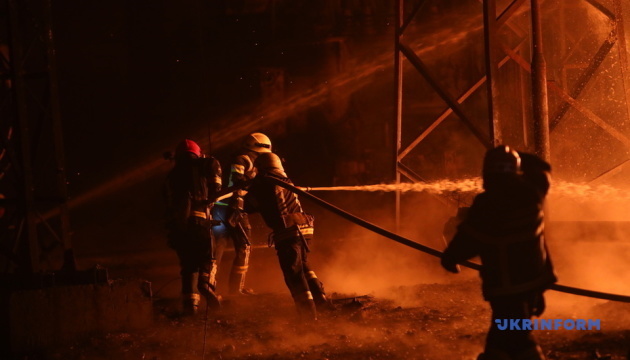 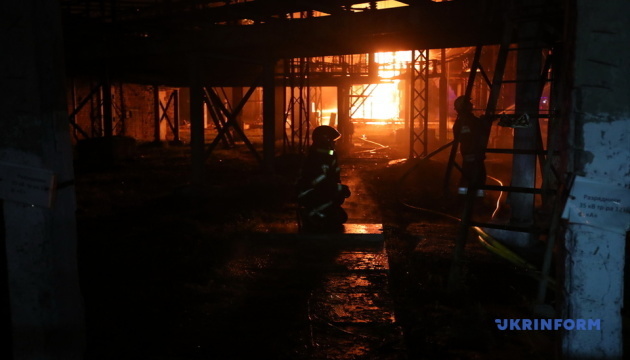 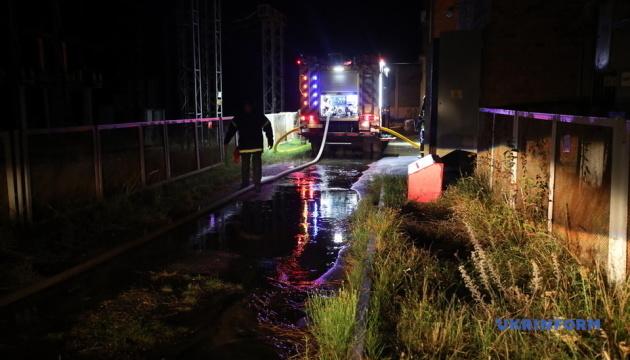 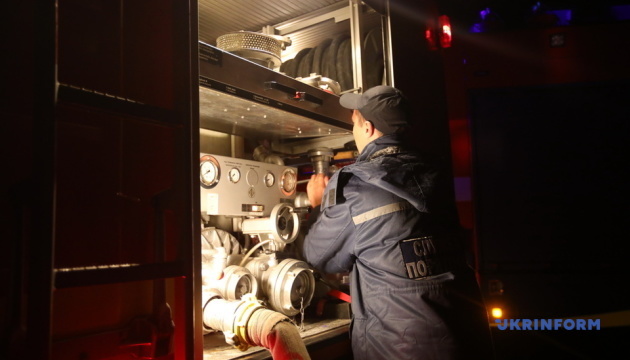 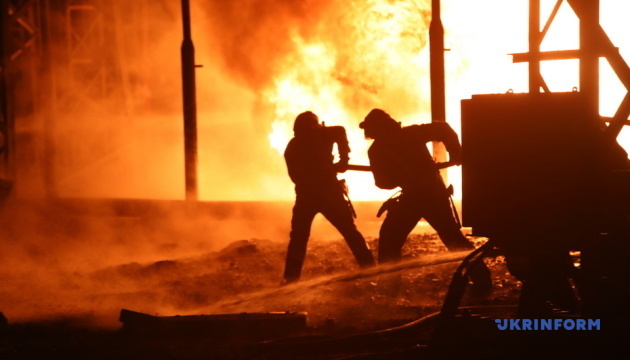 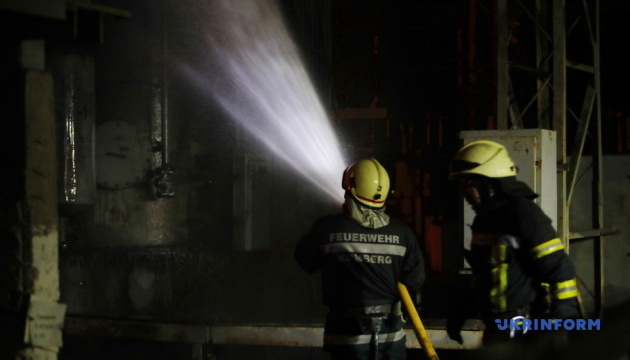 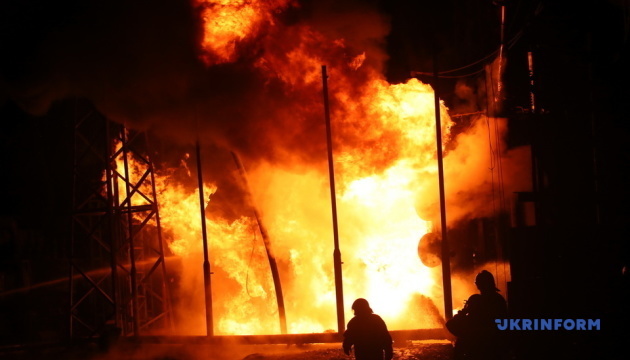 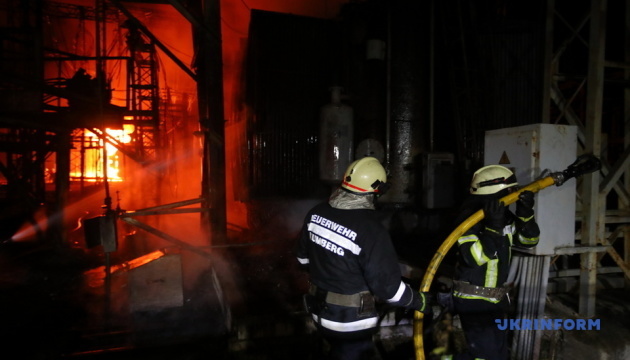 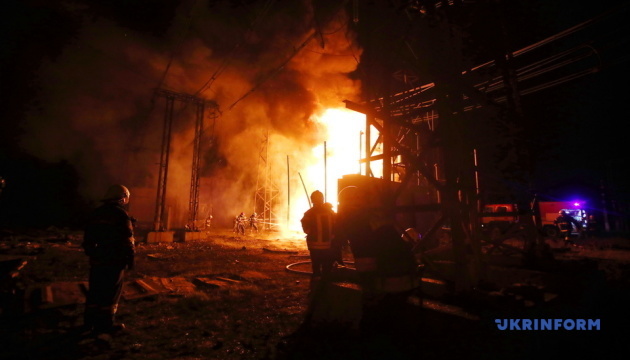 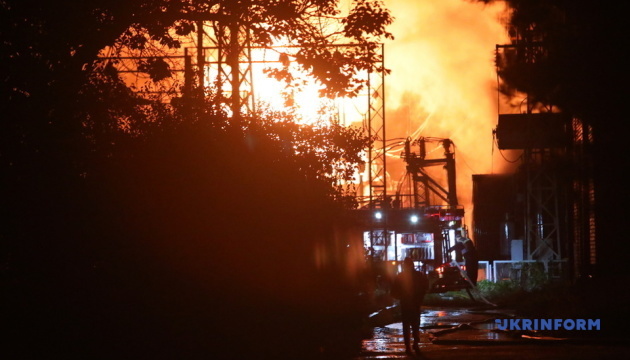 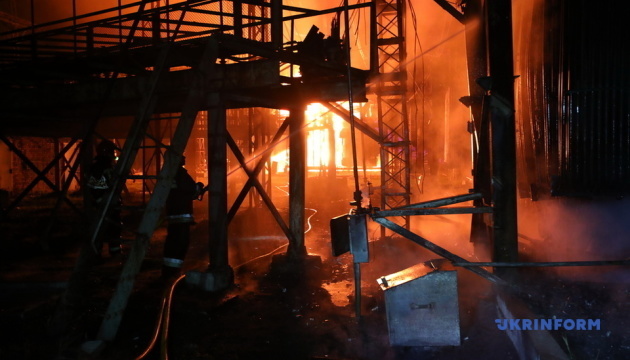 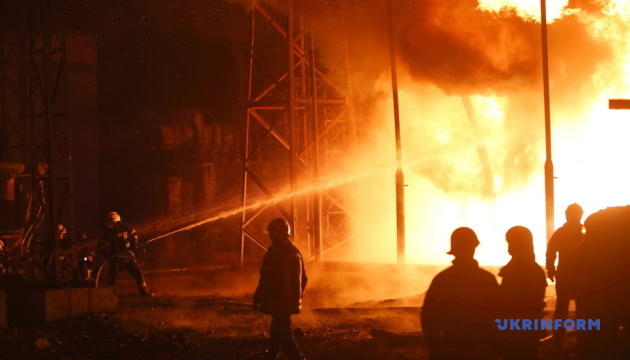 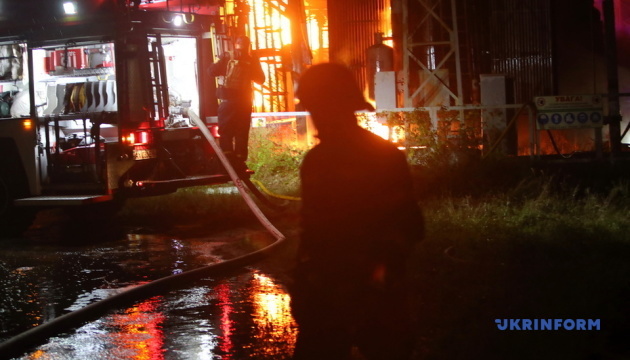 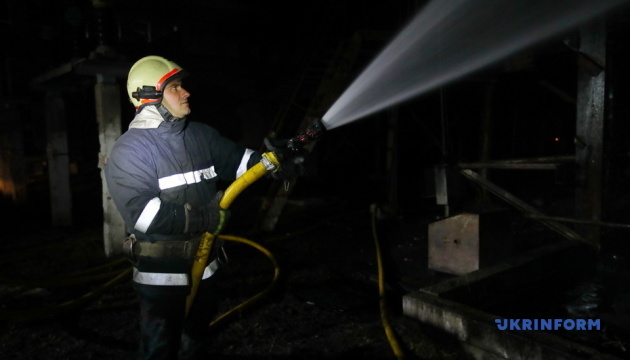 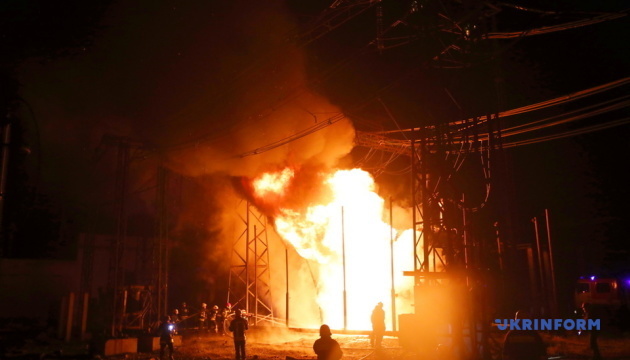 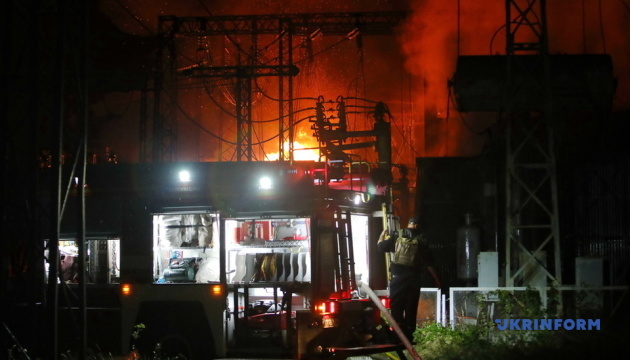 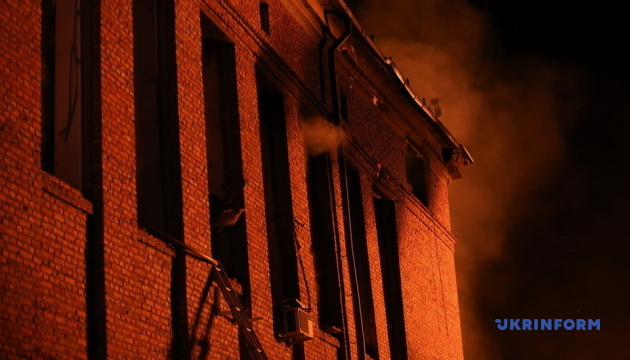 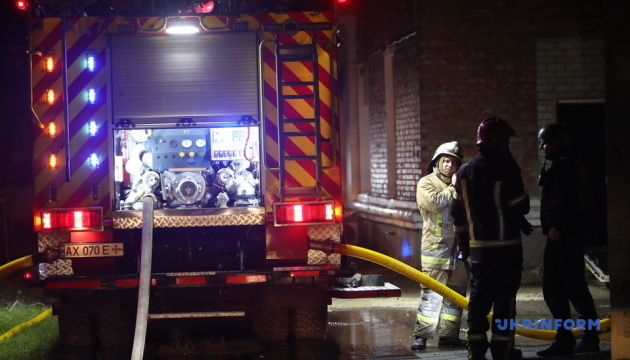 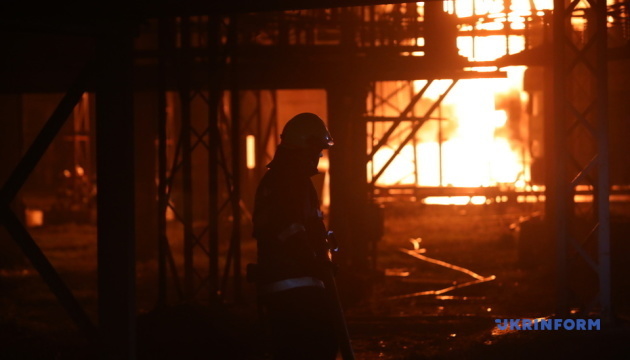 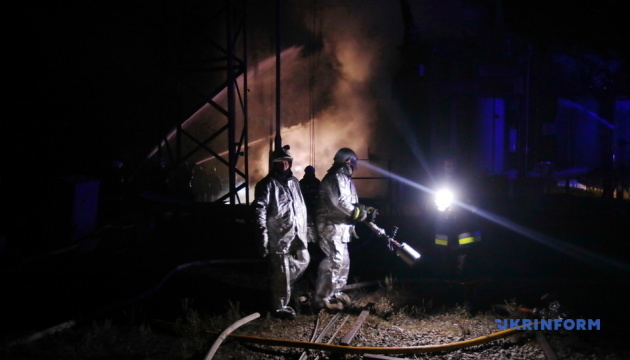 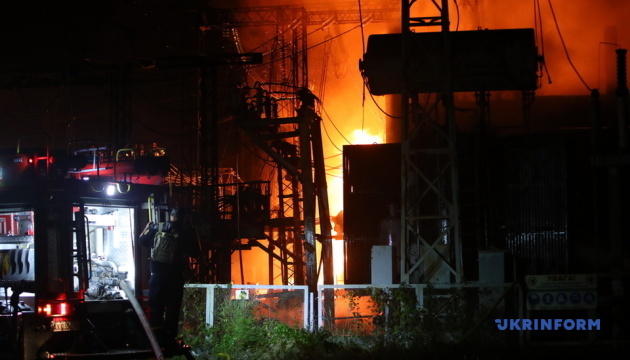 This morning electricity supply services have been fully restored in Poltava Region and Donetsk Region. Meanwhile, 1,700 household consumers are still left without electricity in Sumy Region, about 3,000 – in Dnipropetrovsk Region and 12,000 – in Kharkiv Region.

According to the preliminary data, four power engineers were killed and three more injured.