In the morning of September 5, 2022, Russian troops opened fire on Sumy Region’s Myropillia, having caused damage to a village council building and 10 detached houses.

The relevant statement was made by Sumy Regional Military Administration Head Dmytro Zhyvytskyi on Telegram, an Ukrinform correspondent reports.

“The aftermath of the morning shelling of Myropillia. In the morning, Russians opened fire with self-propelled artillery; 22 projectiles hit the settlement. A village council building and the adjacent territory were damaged,” Zhyvytskyi wrote.

In addition, 10 detached houses were damaged. The damage caused varies from the windows and roofs broken to a house destroyed nearly completely. 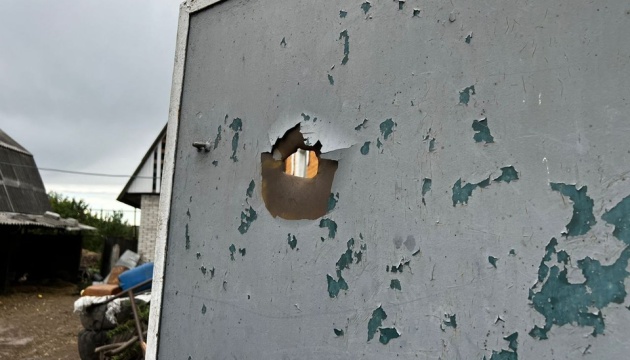 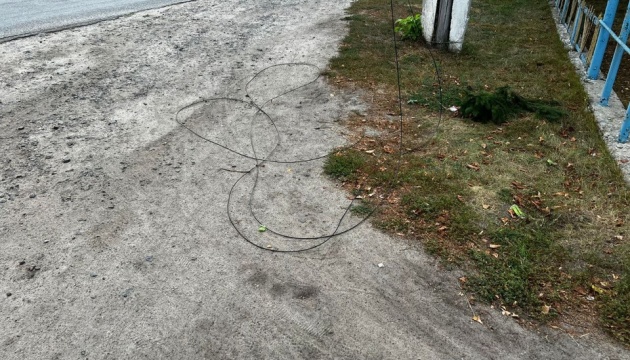 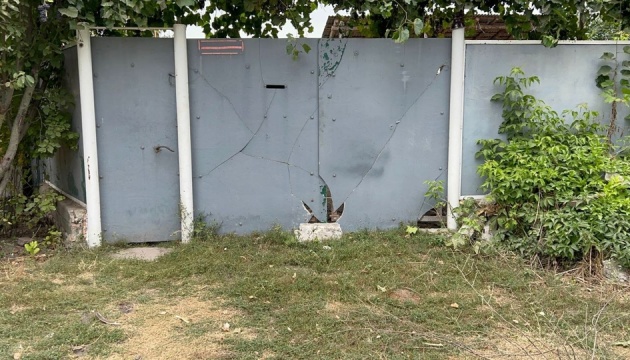 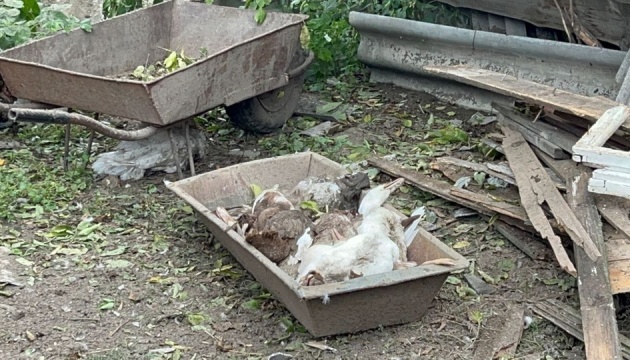 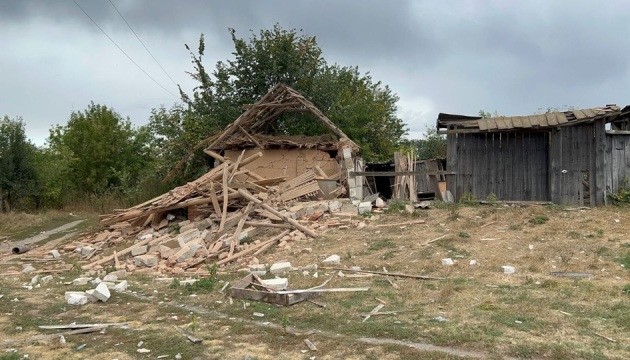 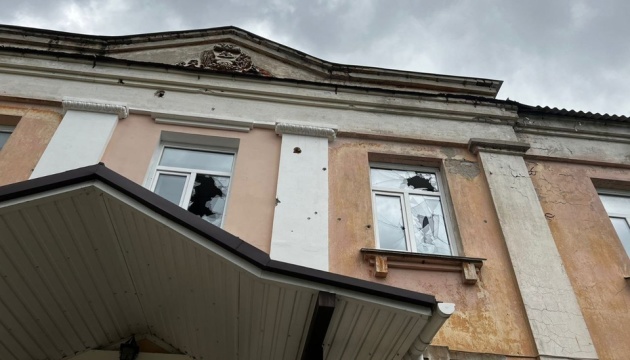 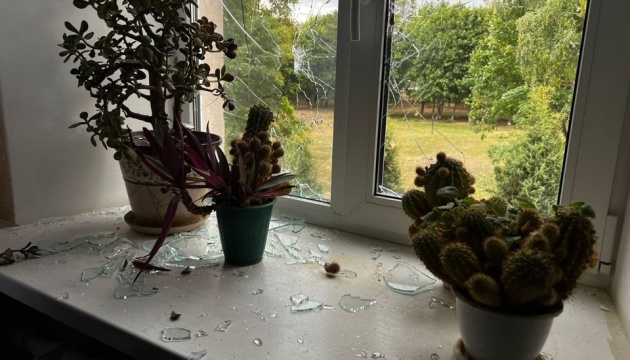 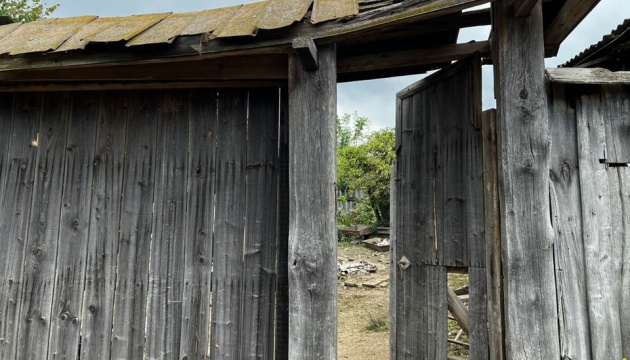 According to Zhyvytskyi, Myropillia has been partially left without electricity. Repair works are underway.

The fragments of Russian projectiles also killed farm animals. Fortunately, no casualties among civilians were reported.