Over the past day, Russian troops have opened fire on 13 settlements in Donetsk Region. Casualties among civilians were reported.

The relevant statement was made by the National Police of Ukraine in Donetsk Region, an Ukrinform correspondent reports. 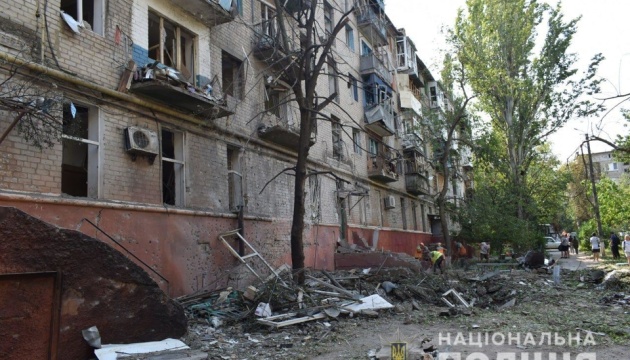 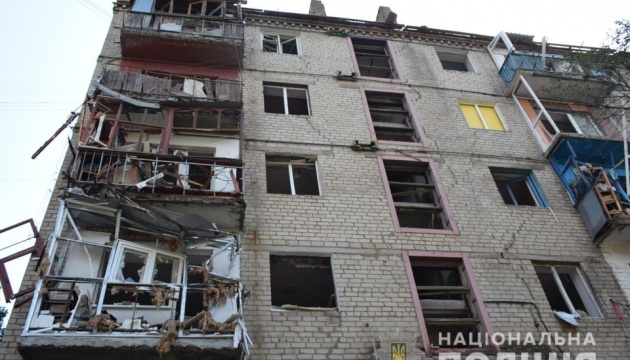 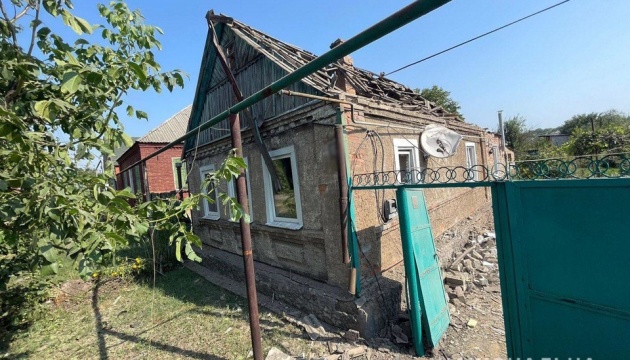 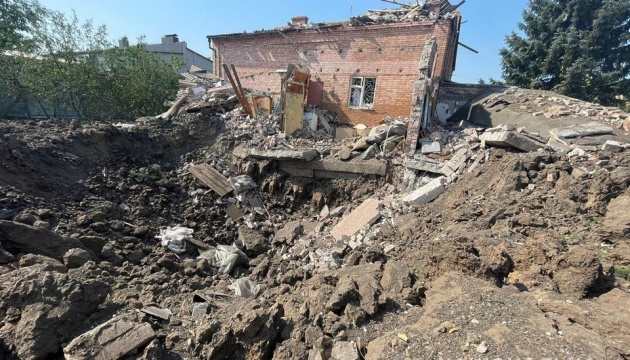 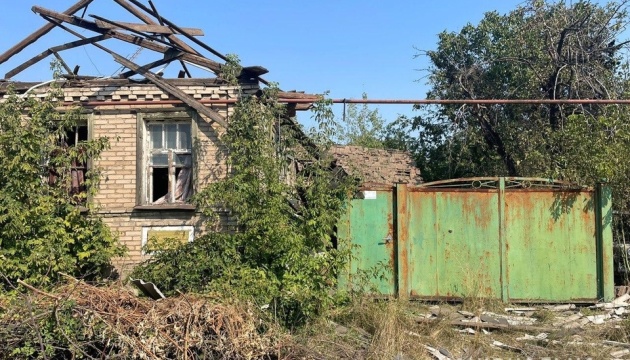 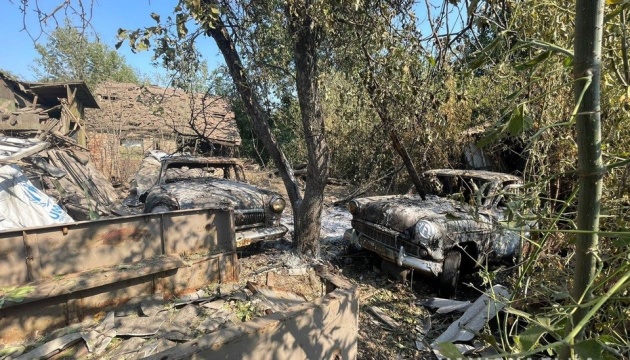 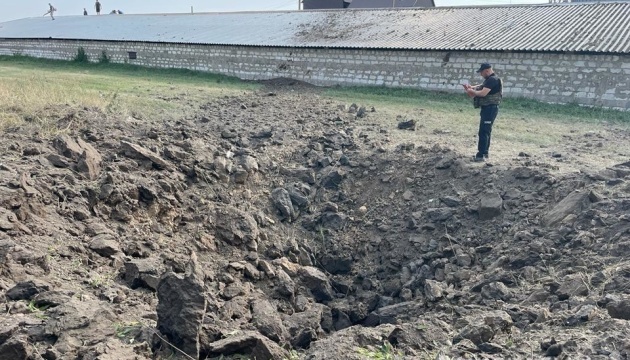 The police and the Security Service of Ukraine (SSU) opened criminal proceedings in accordance with Article 438 of the Criminal Code of Ukraine (violation of the laws and customs of war).

With the assistance of the police, 295 more civilians were evacuated. In general, since the mandatory evacuation started, more than 12,700 civilians have been evacuated, including 2,122 children and 561 people with disabilities.

A reminder that, on August 31, 2022, five civilians were killed and 12 injured in Russia’s shelling of Donetsk Region.