One woman was injured as a result of Russian shelling of Orikhiv town in Zaporizhzhia region.

The Zaporizhzhia Regional Military Administration said this in a Telegram post, Ukrinform reports.

“This morning, the populated area came under another shelling. There is information about one wounded woman," the report reads.

It is noted that private houses of local residents suffered quite significant damage. As evidence, the military administration shared photos of the damaged buildings. 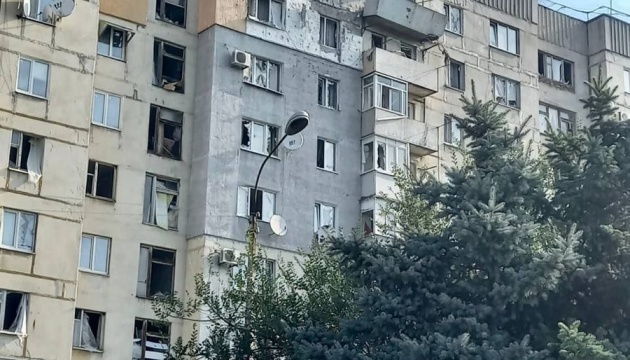 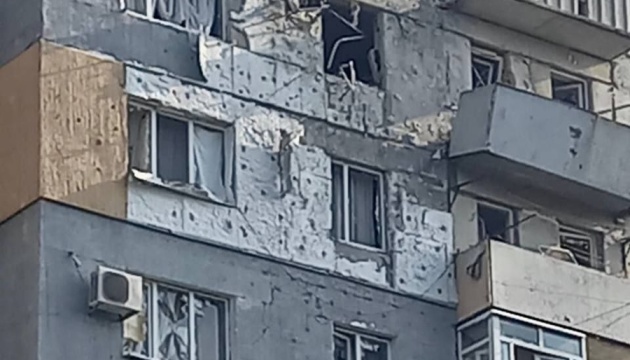 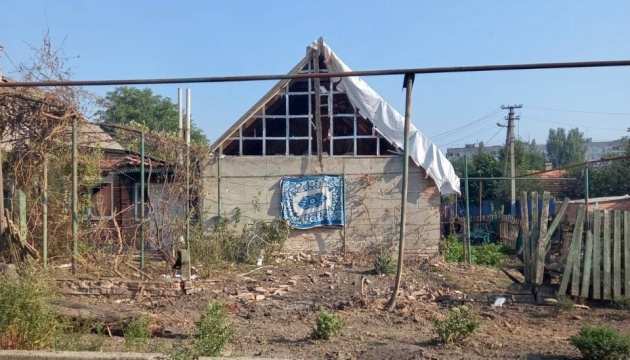 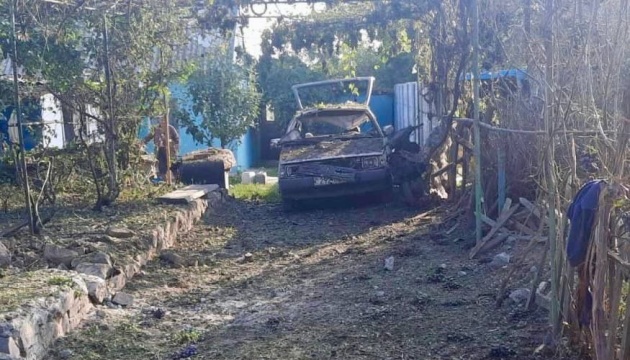 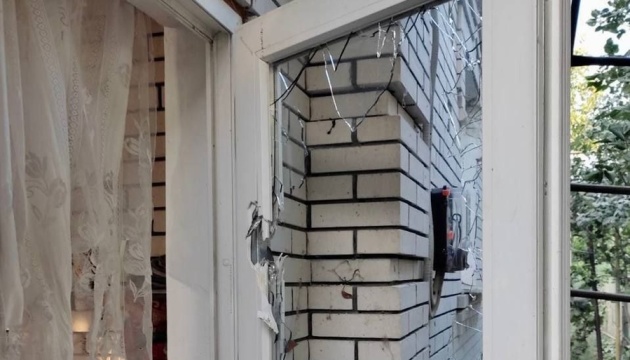 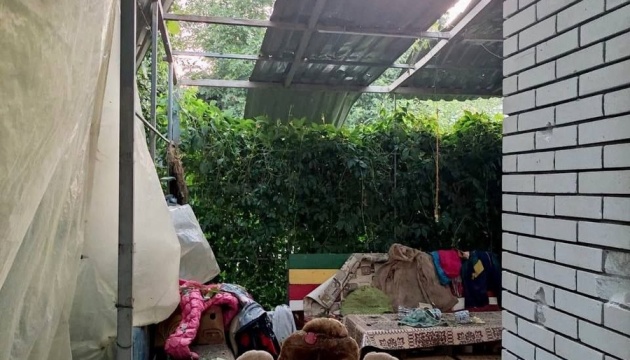 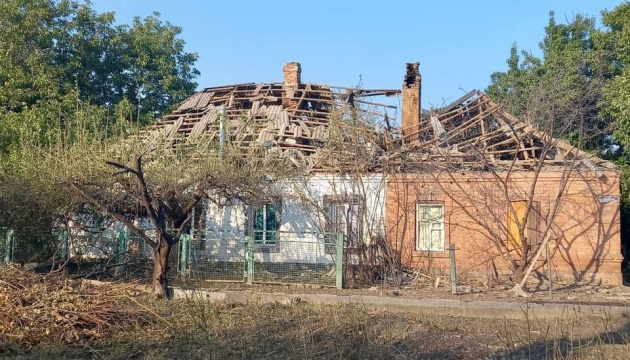 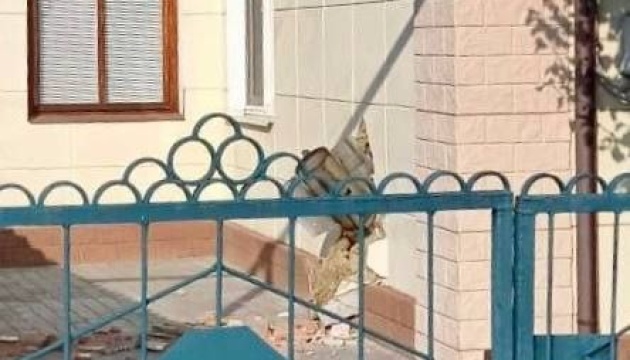 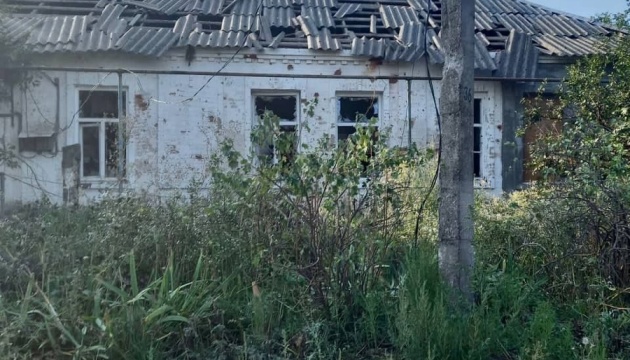 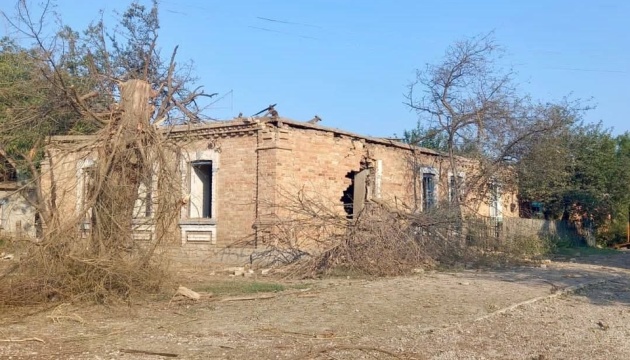