The Russian army shelled 13 settlements in the Donetsk region on August 15, killing and wounding civilians.

That's according to the communications department of the Donetsk regional police, Ukrinform reports.

"Over the [past] day, the police recorded 28 shelling instances. The occupiers fired artillery and launched rocket and air strikes," the report said. 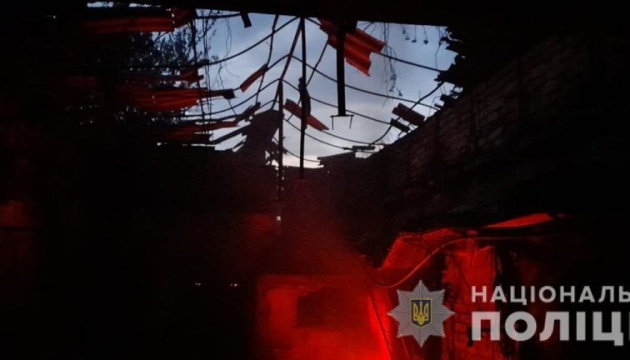 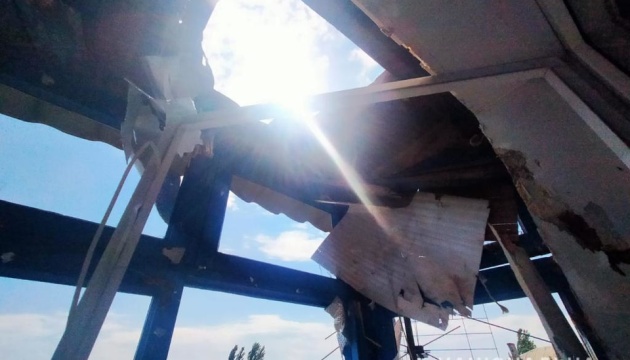 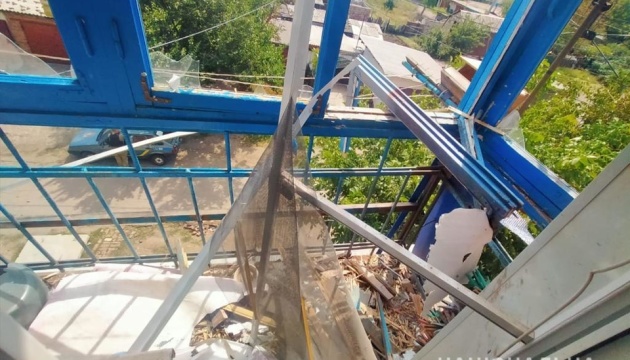 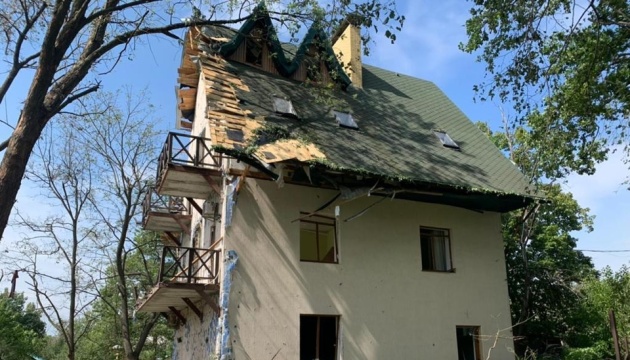 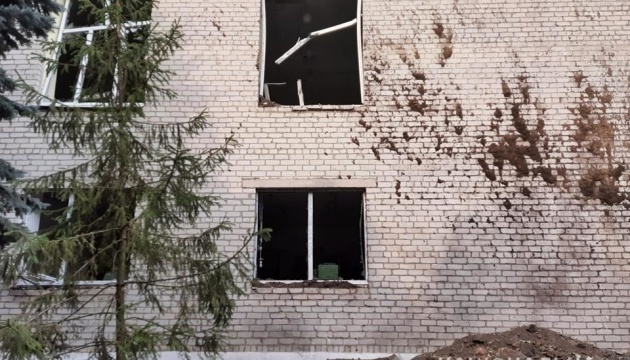 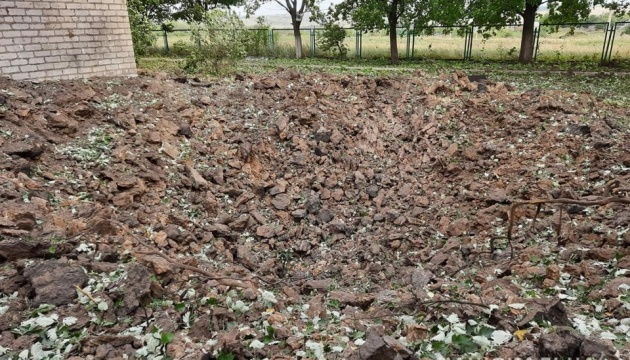 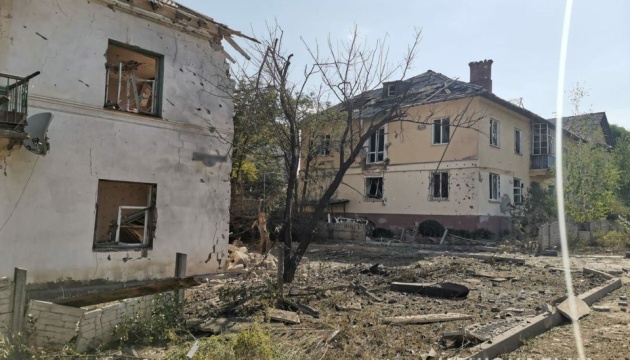 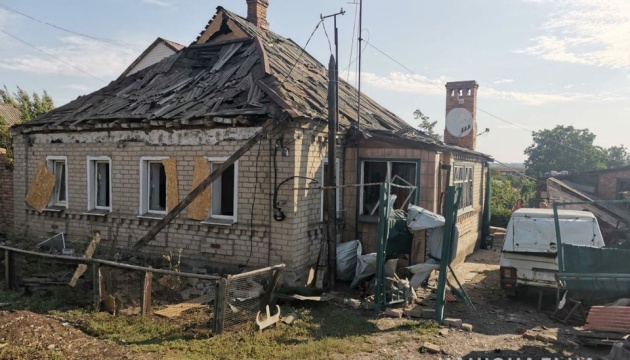 Some 19 objects were destroyed and damaged in the past day, including 14 residential buildings, a boarding school, a dormitory, an outbuilding, a hangar, and a cafe.

The police evacuated 415 citizens from the region on August 15. In total, since the beginning of August, almost 6,000 people, including more than 1,000 children, have left for safer regions.