The Russian army struck Donetsk region 37 times over the past day. Rockets slammed into a residential sector and the territory of a coke and chemical plant. Civilians were killed and injured. 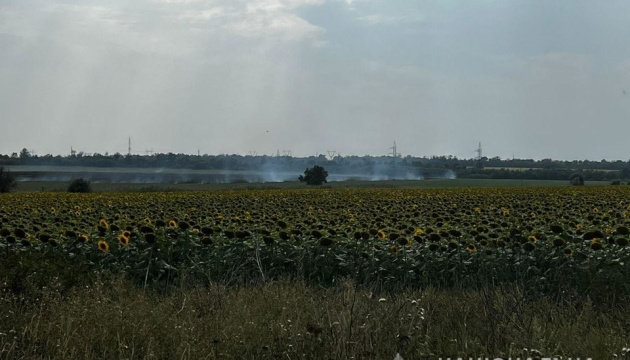 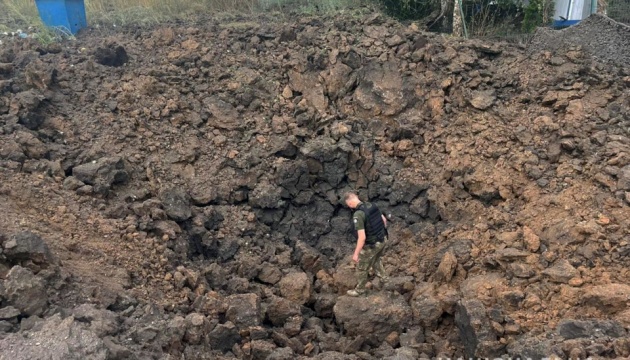 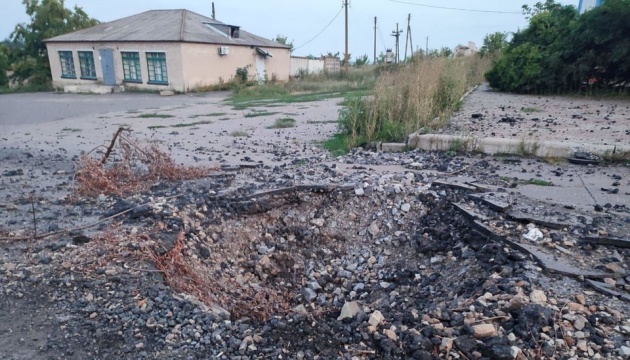 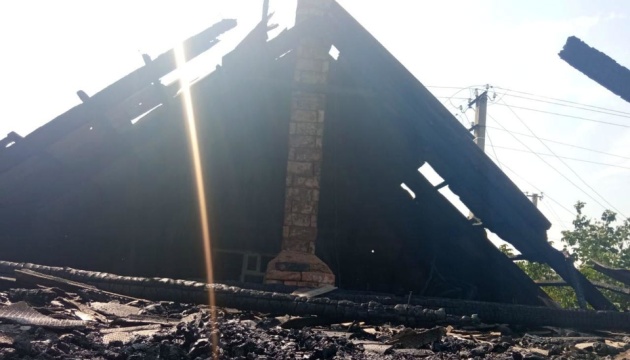 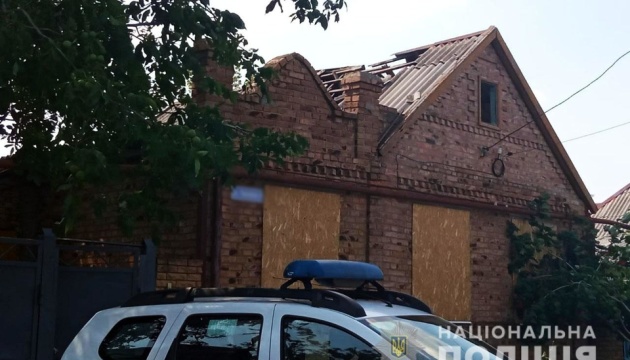 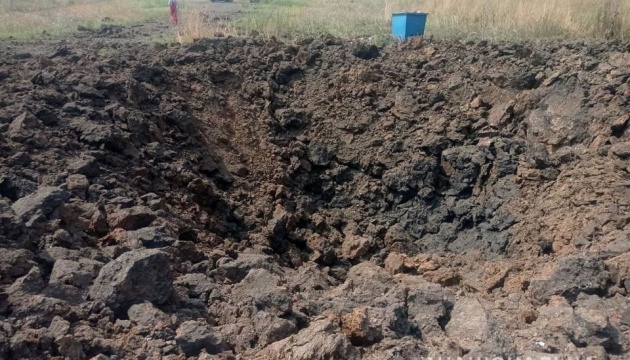 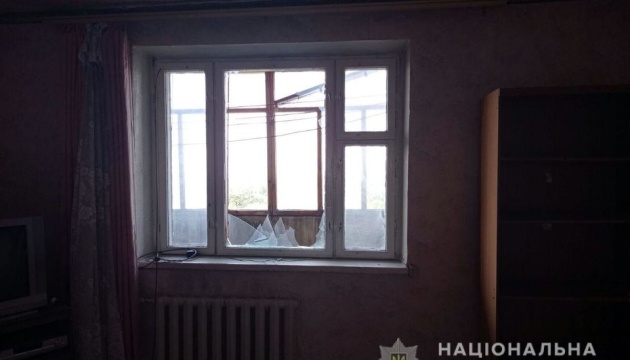 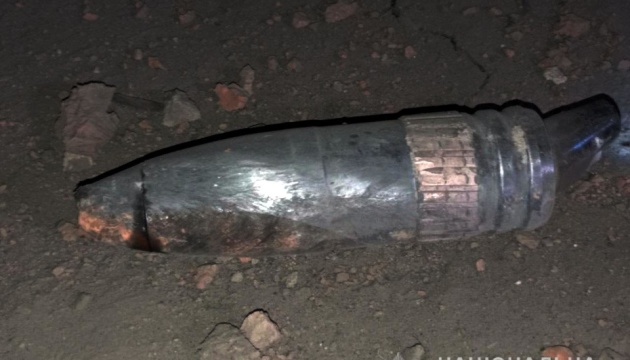 Police officers worked at the sites and collected evidence of war crimes committed by the Russian Federation. The National Police and the Security Service of Ukraine opened criminal proceedings under Article 438 (violation of the laws and customs of war) of the Criminal Code of Ukraine.

As reported, the Russian army killed seven civilians and injured 14 more in Donetsk region over the past day, August 11.