Ukraine's SBU State Security Service has prevented a series of contract killings of representatives of the top military and political leadership and public figures of Ukraine, including Defense Minister Oleksii Reznikov and Head of the Main Intelligence Directorate of the Ministry of Defense Kyrylo Budanov.

The SBU said this in a statement posted on Telegram, Ukrinform reports.

As a result of a multi-stage special operation, SBU officers neutralized a subversive and intelligence group of the Main Directorate of the General Staff of the Armed Forces of the Russian Federation (better known as GRU), the report said. 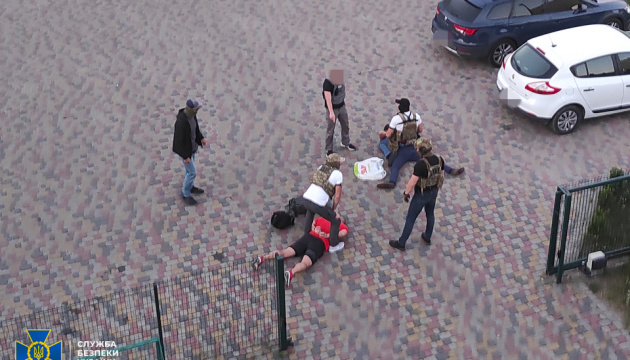 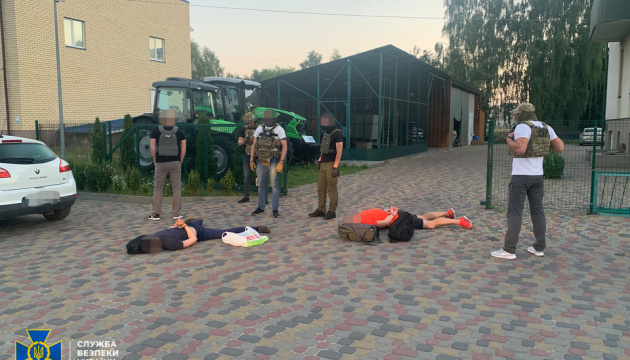 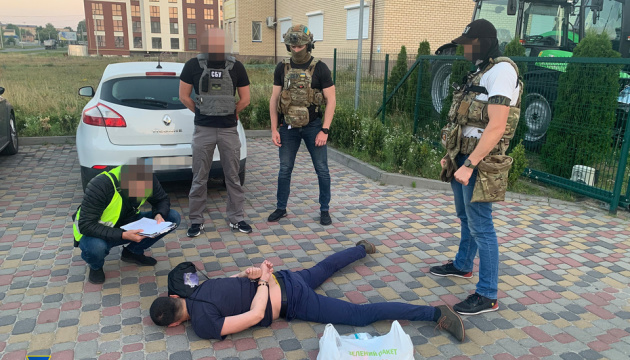 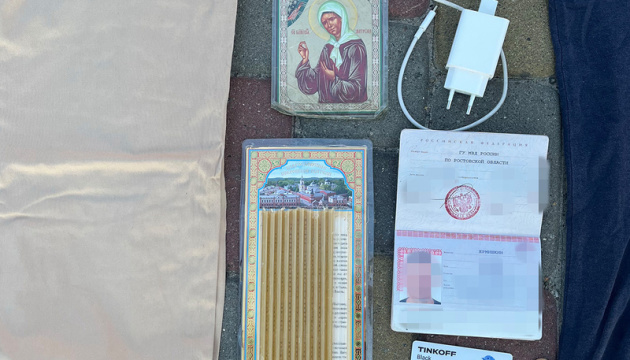 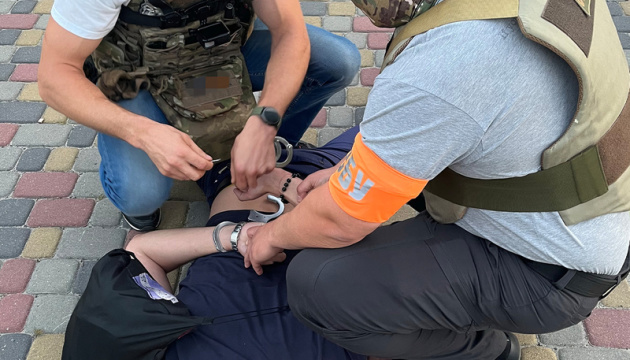 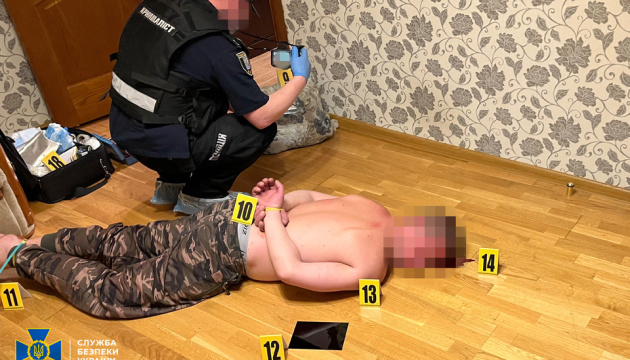 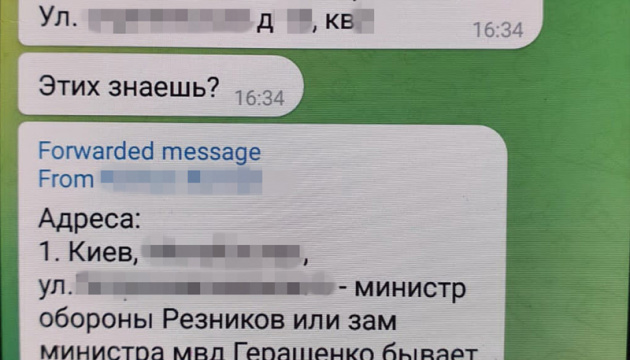 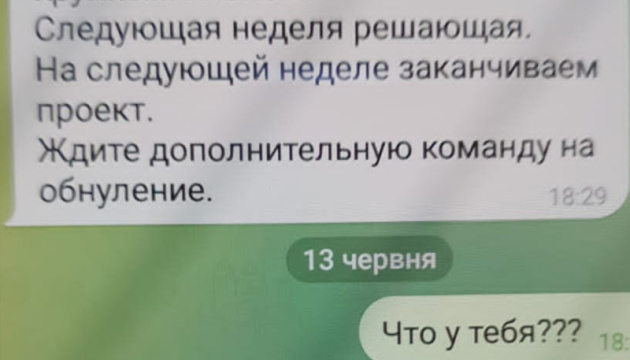 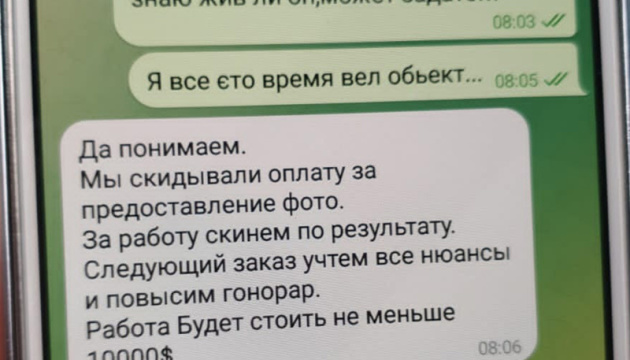 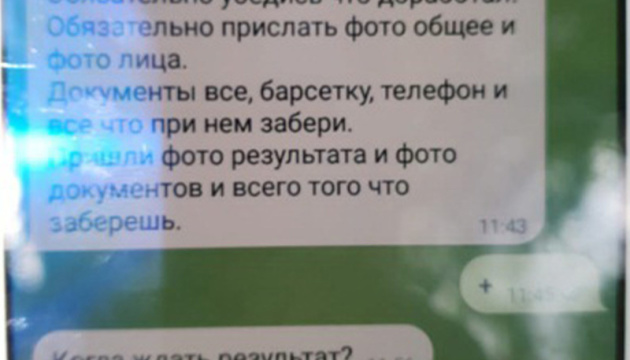 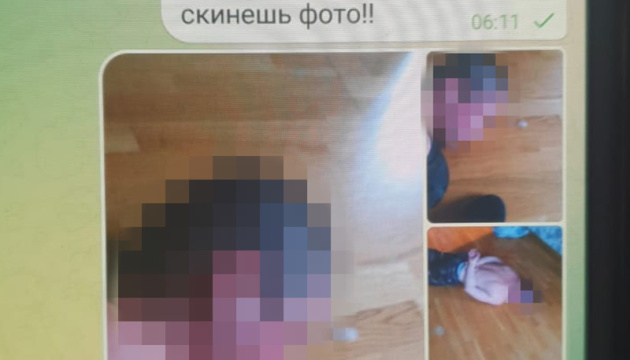 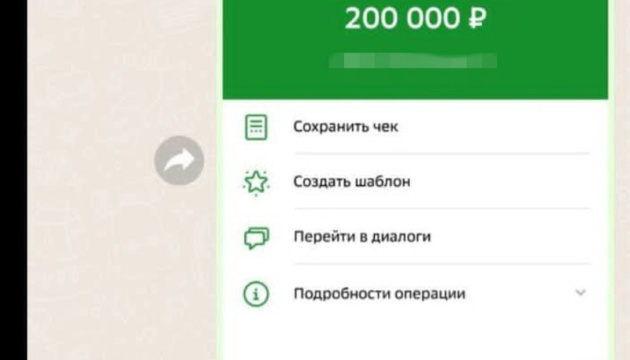 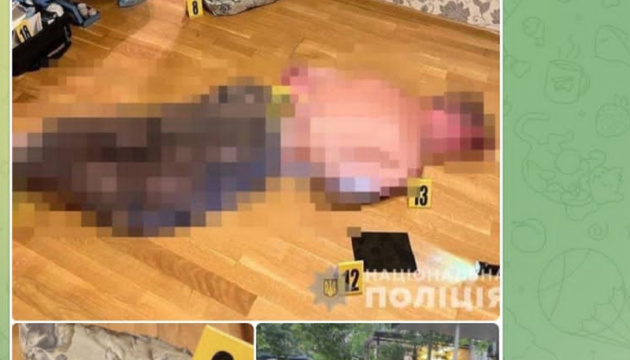 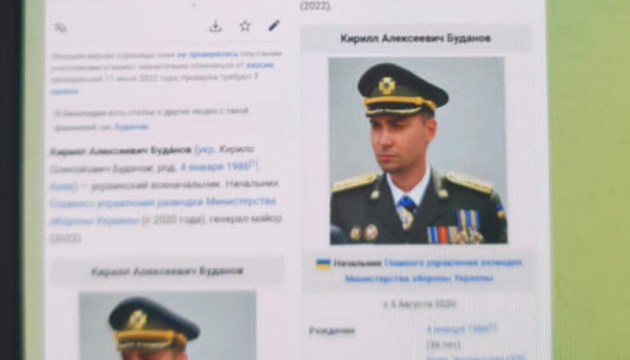 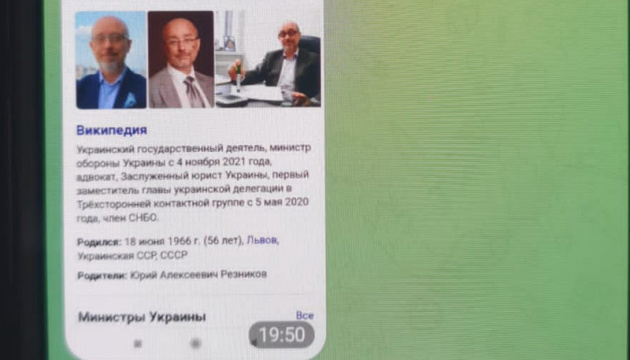 The culprits were preparing to kill Reznikov, Budanov, as well as a well-known Ukrainian activist.

It was established that the group had been formed by employees of the Russian military intelligence to carry out subversive activities in Ukraine. It included a resident of temporarily occupied Luhansk, who as part of the illegal armed formations of the terrorist organization "LNR" took an active part in combat operations against Ukraine's ATO forces in the east of the country.