In Zaporizhzhia Region, law enforcement officers have documented the damage caused to the infrastructure of a local joint-stock company and wheat plantations by the enemy shelling.

The relevant statement was made by the National Police of Ukraine in Zaporizhzhia Region, an Ukrinform correspondent reports.

According to the police, Russian troops have been attacking Zaporizhzhia Region for two days in a row.

On August 5, 2022, the Russian military fired several missiles at the city of Zaporizhzhia. One of them hit an infrastructure facility. The area of a private joint-stock company, specializing in the technical support of mining industry and underground operations, was damaged. Russian projectiles struck production shops and a pipeline system. 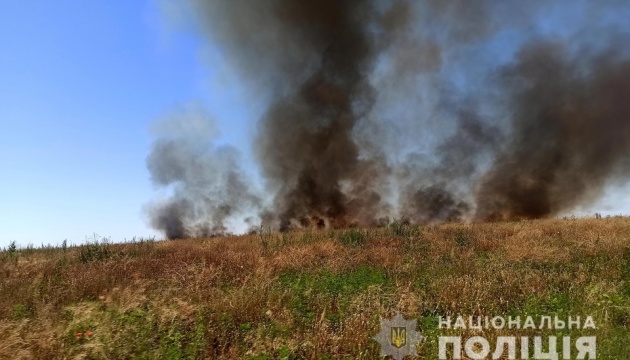 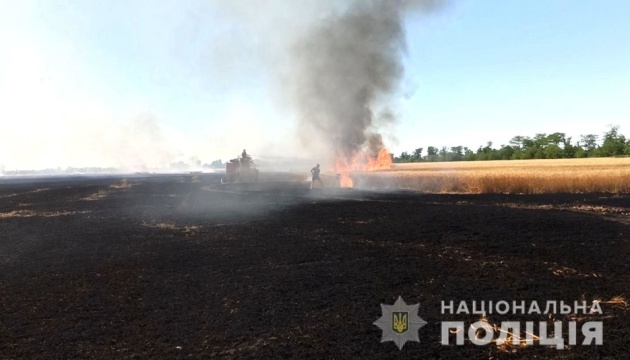 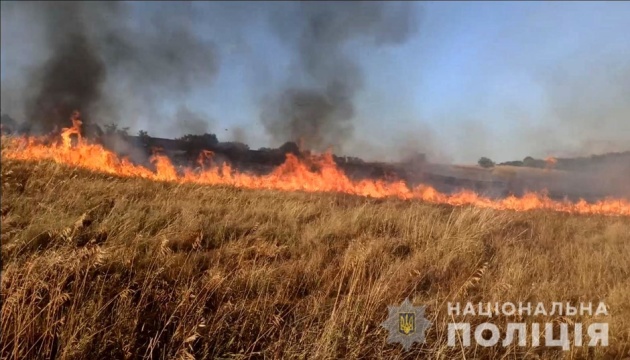 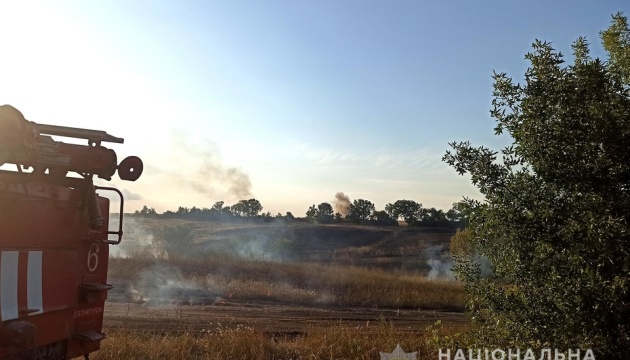 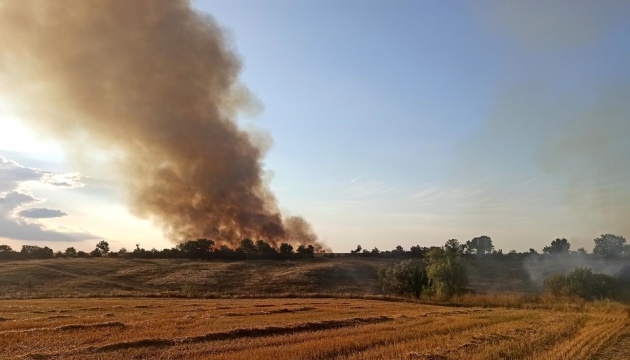 In addition, Russian troops continue to destroy crop fields in Vasylivka District. The police documented the enemy shelling of a number of fields in the Stepnohirsk united territorial community. Over 70 hectares of winter wheat plantations burnt down.