That's according to the National Police of Ukraine, Ukrinform reports.

"The occupiers fired at the settlements of Avdiivka, Bakhmut, Krasnohorivka, Marinka, New York, Karlivka, Maksymilianivka, and Pisky. Russian troops fired at the civilian population using aircraft, rocket launchers, artillery, Grad and Uragan MLRS, and tanks. There are dead and wounded," the report said. 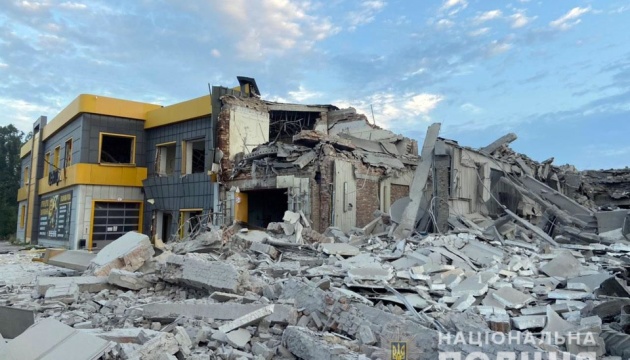 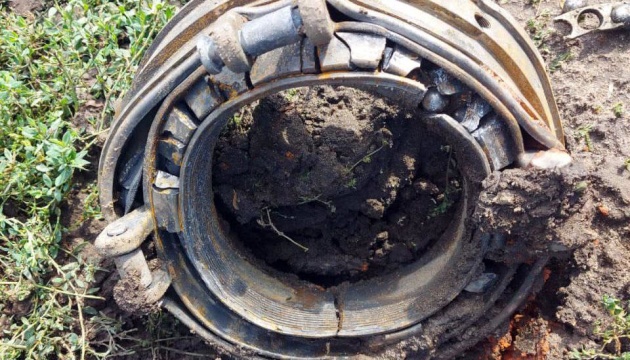 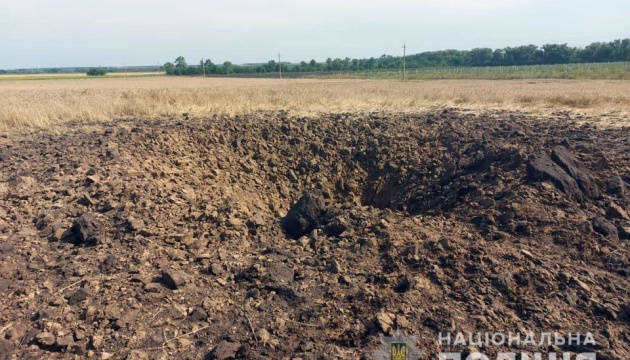 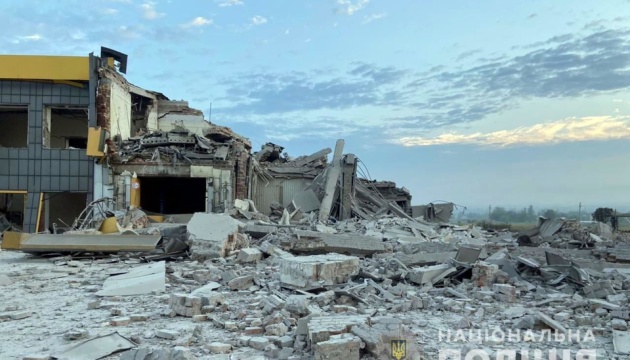 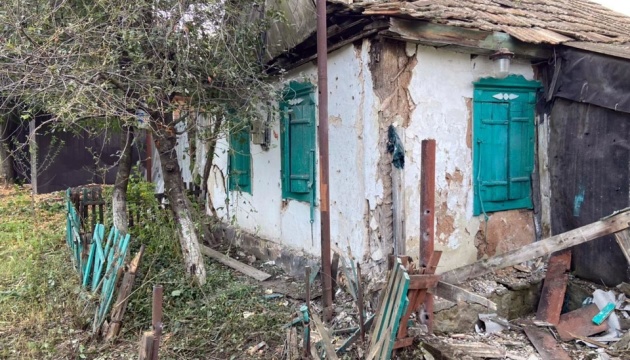 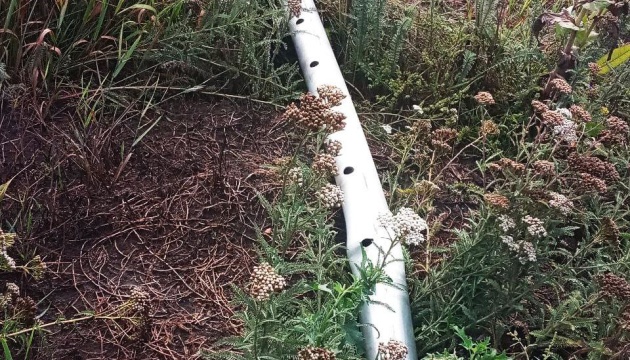 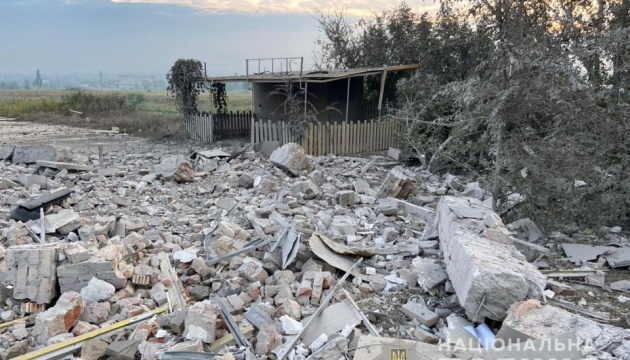 Criminal proceedings have been opened under Article 438 (violation of the laws and customs of war) of the Criminal Code of Ukraine.