According to Ukrinform, the National Police said this in a Telegram post.

The invaders attacked the cities of Avdiivka, Toretsk, Bakhmut, Zalizne, Soledar, Marinka and Mykolaivka and the villages of Kamianka, Zoriane, Kodema, Pervomaiske and Maksymilianivka. 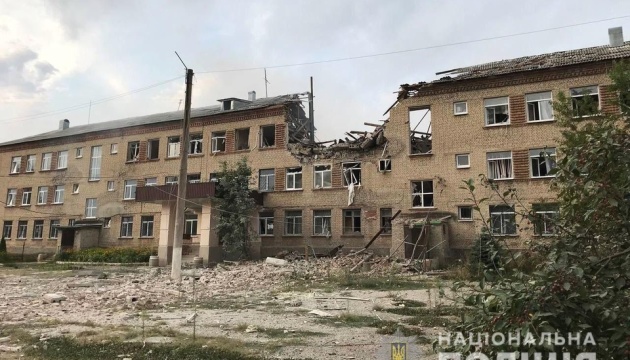 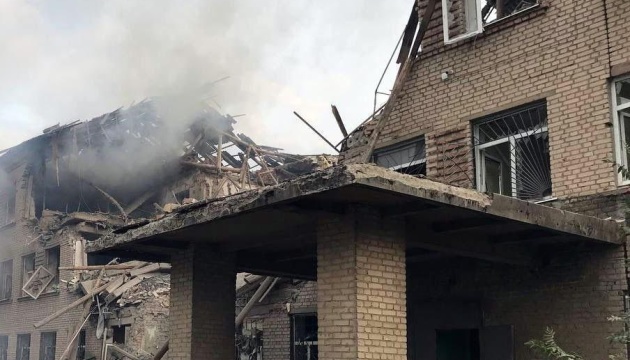 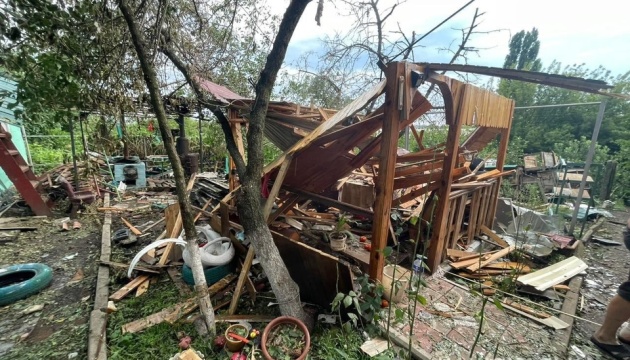 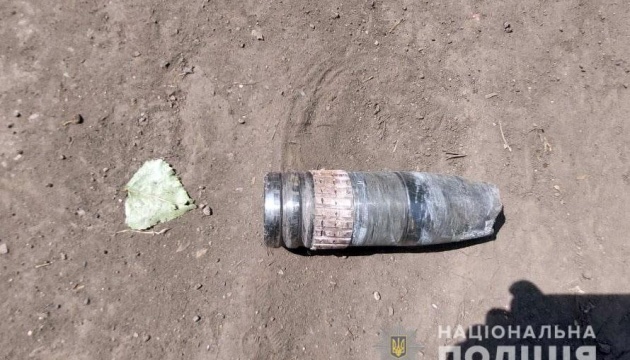 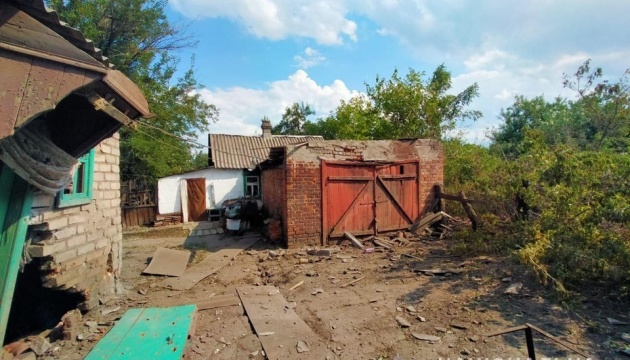 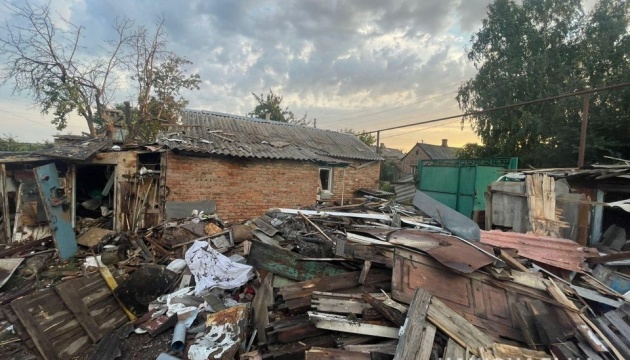 Some 38 civilian objects were destroyed and damaged by enemy shelling, including 33 residential buildings, six of them being apartment buildings, as well as two schools, a tuberculosis dispensary, a camping site and garages.

Crimes committed by Russian troops have been documented (Article 438 of the Criminal Code of Ukraine – violations of the laws and customs of war).