According to Ukrinform, the communication department of the Donetsk regional police said this in a statement. 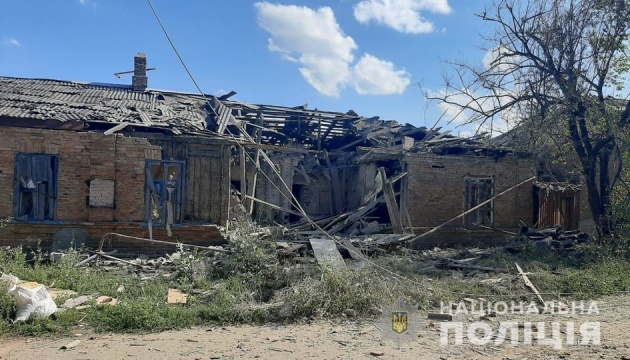 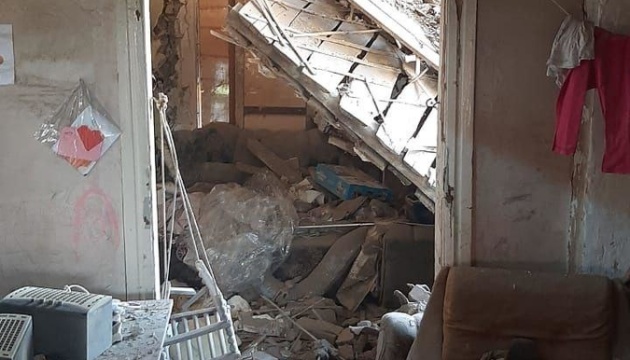 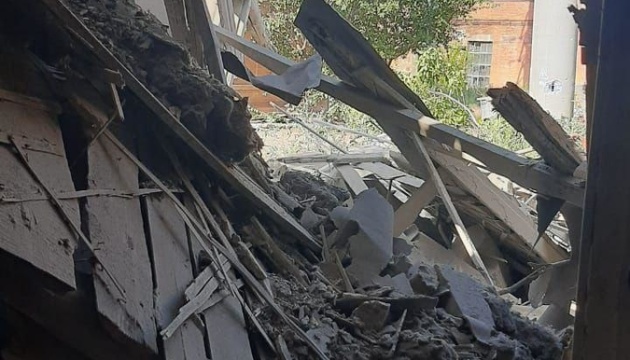 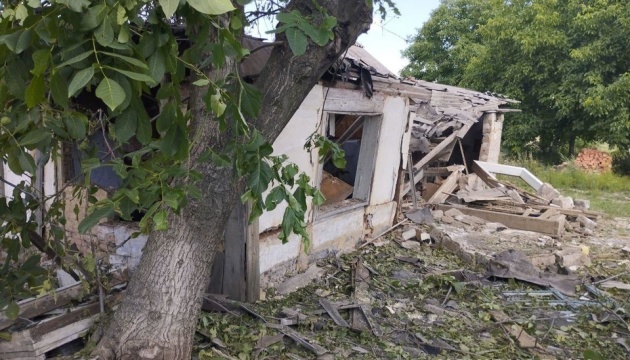 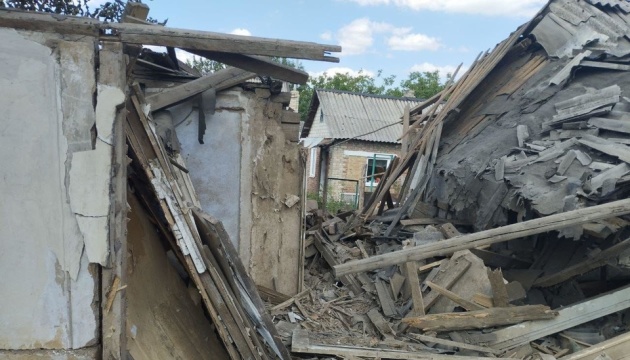 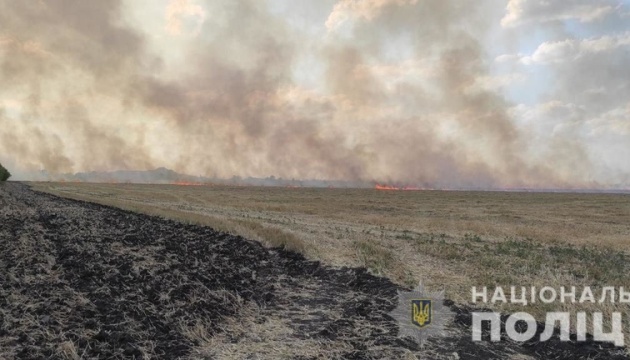 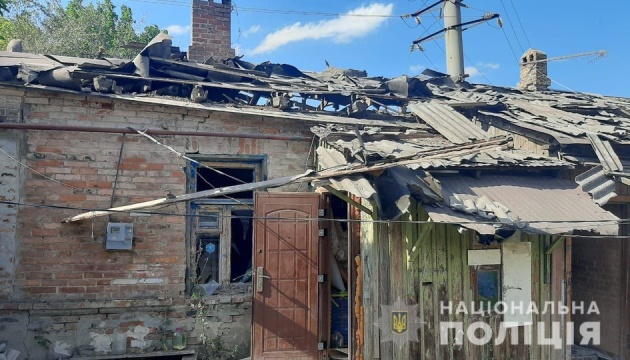 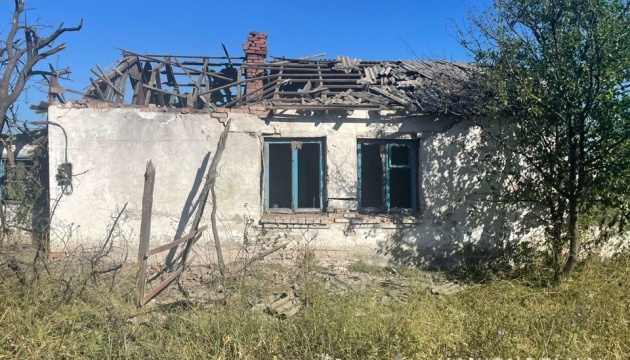 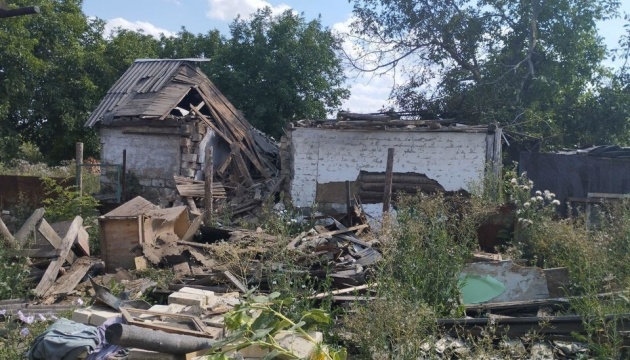 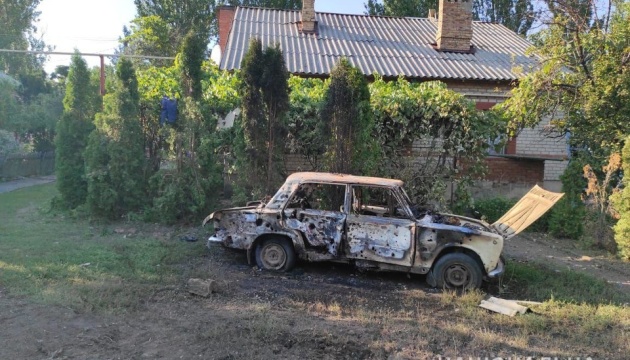 Some 43 civilian objects were destroyed and damaged, including 34 residential buildings, two fields with crops, a pharmacy, garages, and vehicles.

The police and the Security Service of Ukraine opened criminal proceedings under Article 438 (violation of the laws and customs of war) of the Criminal Code of Ukraine.

On July 31, in the Donetsk region, Russian troops killed three civilians and wounded 16 others.