Over the past day, Russian troops have opened fire on 17 settlements in Donetsk Region. Casualties among civilians were reported.

The relevant statement was made by the National Police of Ukraine, an Ukrinform correspondent reports. 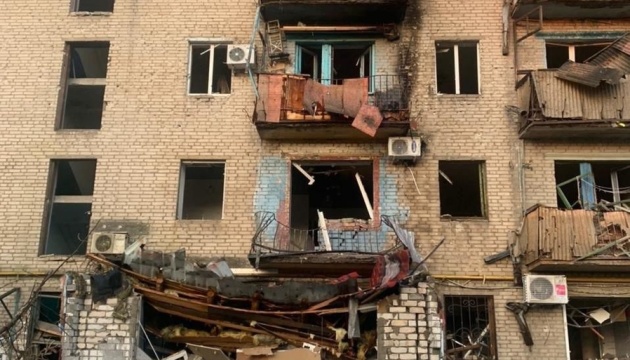 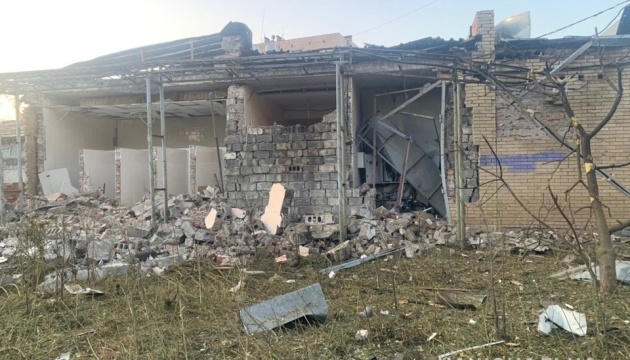 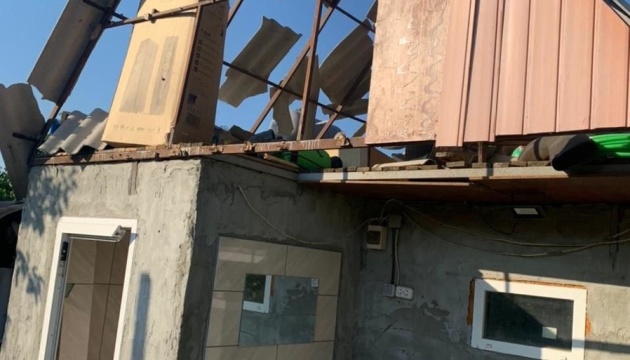 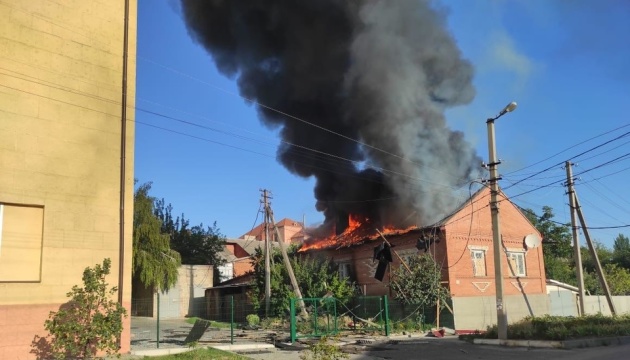 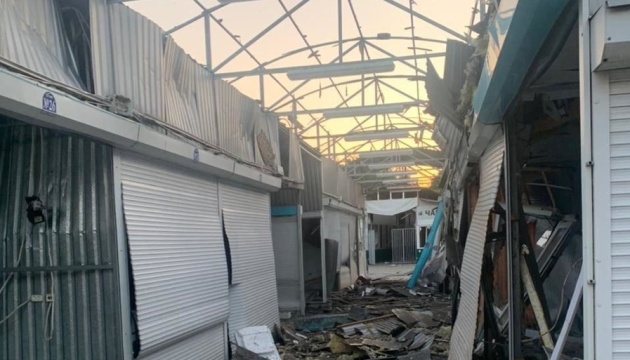 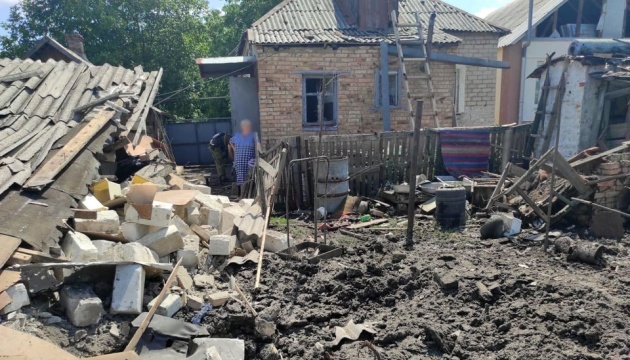 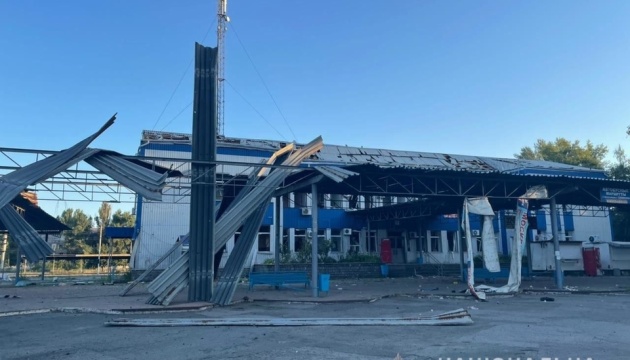 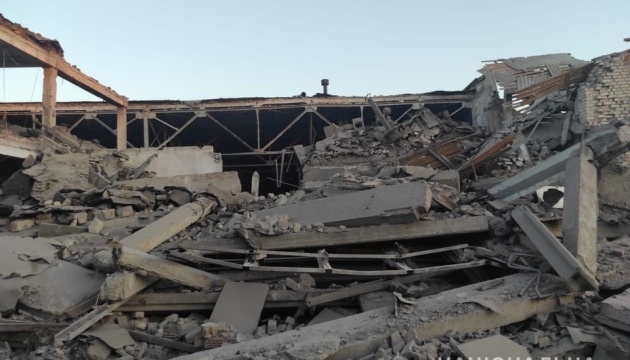 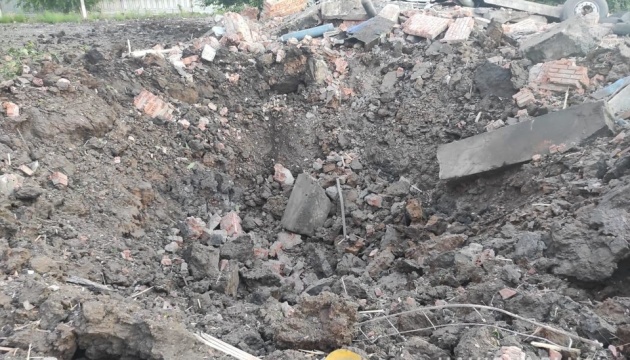 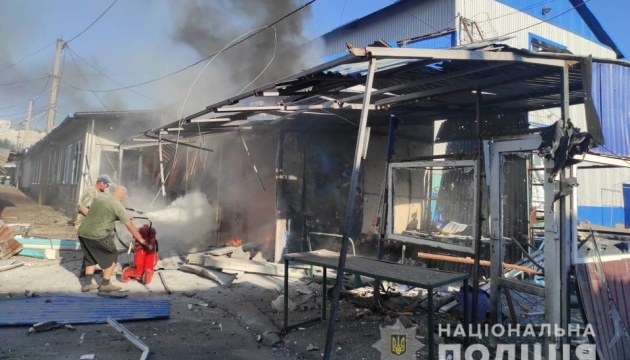 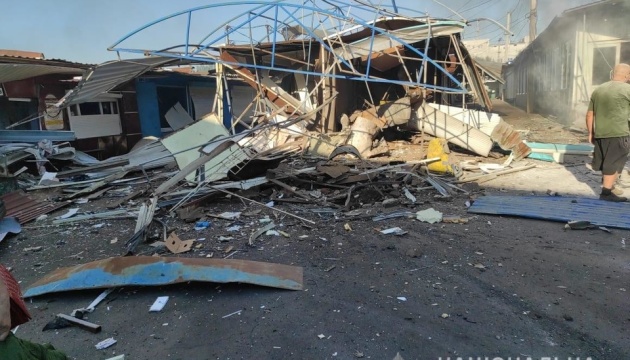 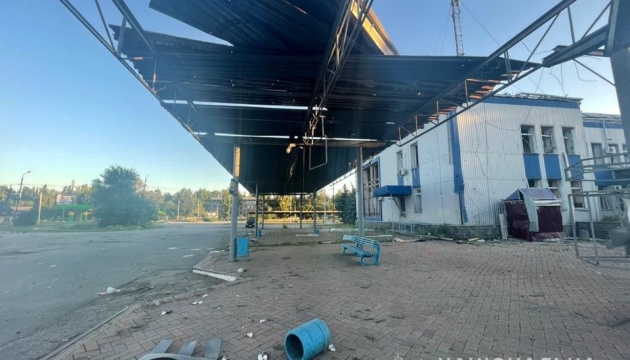 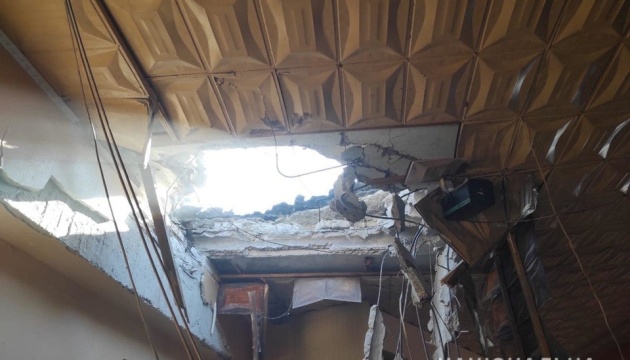 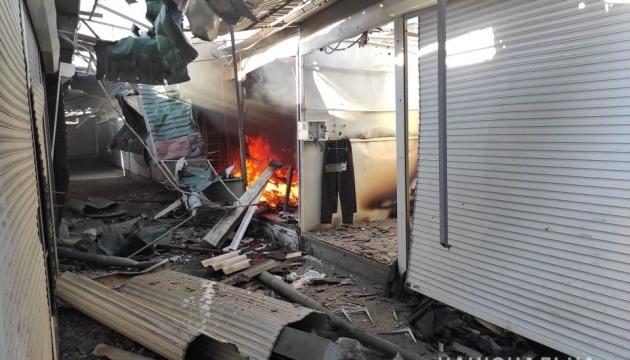 A reminder that, on July 29, 2022, six civilians were killed and 15 injured in Russia’s shelling of Donetsk Region.